The update to v.0.13.00 slightly altered the consensus mechanism of the blockchain to ensure the network’s ASIC resistance following the sudden appearance of CryptoNight ASICs that nearly eliminated GPU-focused Monero miners while also causing concerns for a possible recentralization.

Another major change brought by the upgrade brought a new protocol named “BulletProofs”. This is a new type of transaction using zero-knowledge proofs (ZK-snarks) which handles transaction data in a logarithmic manner and significantly reduces the transaction computational size.

One of the most important effects of the “BulletProofs” protocol is lowering transaction fees as much as 80% according to user feedback for the simplest type of bulletproof-enabled transactions.

Monero’s Bulletproofs upgrade went through a lengthy beta implementation on a developer testnet and was rolled out to the mainnet on October 18th, 2018.

At first, it was difficult to see how much the update served users as crypto analytics websites took a few days to update their charts. On Saturday, crypto data aggregator CoinMetrics.io showed the Bulletproofs update is a definitive success.

It turns out the average XMR transaction went down to 3.7kb in size, which is 80% less than the pre-fork average of 18.5kb. As Monero’s blockchain has been experiencing rapid growth, the smaller transactional data size will surely be appreciated by most Monero miners.

Average fee has plummeted from 60 cents to 2 cents https://t.co/V6Nwejuo6L pic.twitter.com/d6d8qYB8WU

Seeing that the unique nature of Monero’s privacy system has resulted in a rapidly growing blockchain, this move to reduce the size of transactional data should be a welcome change for many XMR miners.

Bulletproofs also managed to lower the fees incurred by transactors to $0.02 from $0.6 pre-fork, which could very well encourage the commerce sector to adopt the privacy-centric Monero. 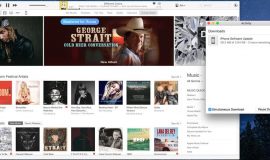 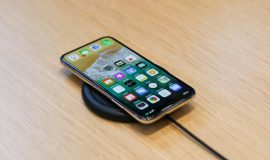 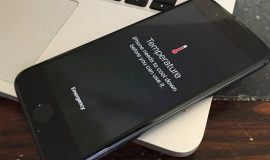 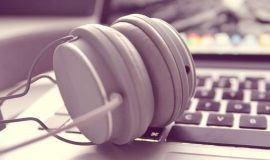 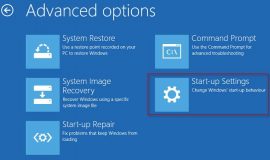