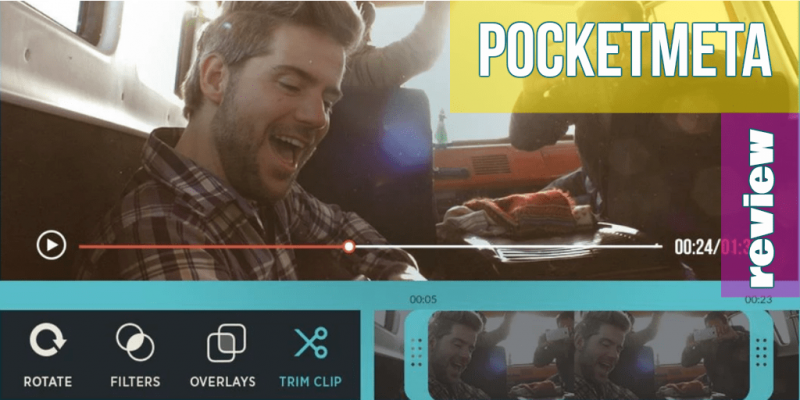 We heard the buzz about FilmoraGo on a couple of Android-related websites, and thought it sounded too good to be true. So, we took the app for a spin, and here is what we found.

FilmoraGo is a video editor that lets you add effects, templates, your favorites music and more to your videos. It also lets you turn your photographs (and screenshots) into video clips with music and text. 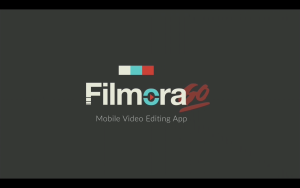 It does have what it takes to make a must-try app, yet its functions don’t always work as advertised. For example, the app does not add a watermark on your videos, nor does it have a time limit for the videos you can edit. That’s good. However, it does add a short FilmoraGo clip at the end of each video you edit with it. It’s not that of a nag, considering you get a free app, but some might think otherwise.

The app is supposed to let you mix photos and videos, but the fact is you might anticipate it would let you add your photos on top of the video, like stickers or something. Nope. It lets you make a video clip of a video and photos, but they will go in sequence one by one – you can not add photos to your video. 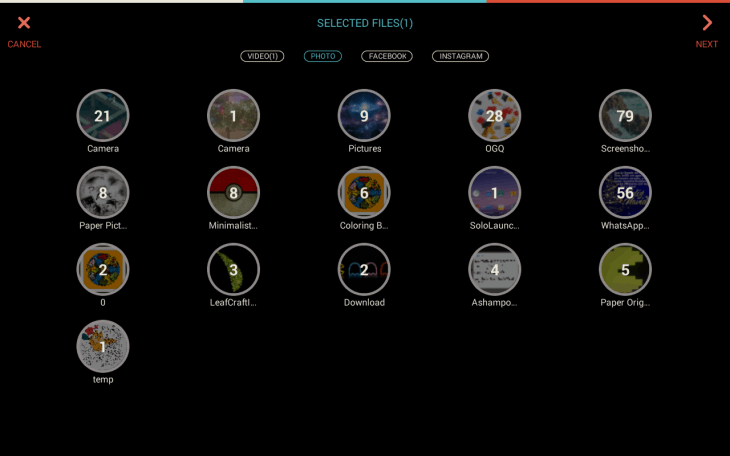 What you can do is mute the video’s sound and add your favorite music. In my tests, this feature works seamlessly, and lets you create pretty neat videos muting the original sound and adding your music. This also works fine when you create a video clip from your images – adding your music makes it all the livelier. There does not seem to be a way to adjust the transition effect of the appearing images, but the existing effect works fine.

What may be an annoyance is that not all of your music is available from FilmoraGo’s file manager. It seems to recognize only the basic file formats, and if you have music in many formats, chances are some of it won’t show unless you convert it. FilmoraGo also has a library of its licensed tracks, so turn your connection on to download them and see if you like some of them. 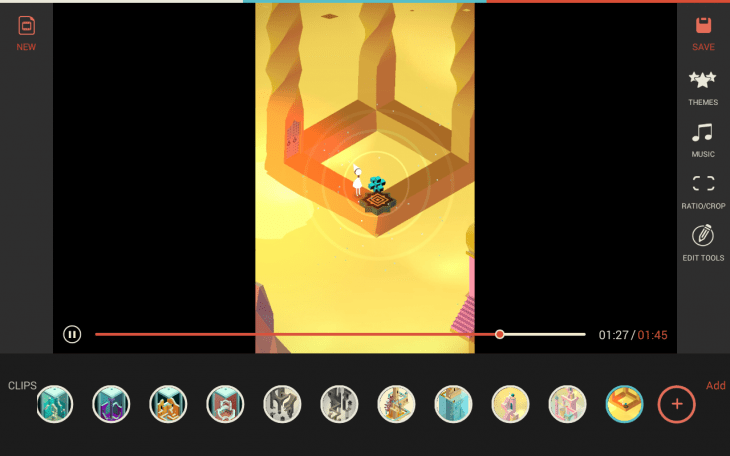 Next up in line is the ability to add text to your videos, or image-based video clips. On your right, there is a menu – tap Edit Tools. Tap Titles to add a custom title. There are pre-defined title templates – you can not create your own style for the text. I suppose this feature works for some users, but it failed for me. Whatever title style I chose, it would appear on top of the video, but it would not let me edit the text. So, the outcome would always read “Tap to add a title.” Moreover, even if you manage to add your title, you can not choose when it appears, nor for how long it will float over the video. 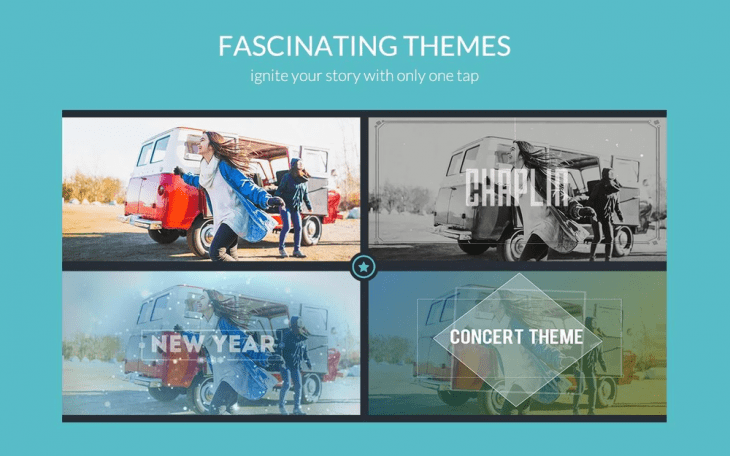 A very nice feature of FilmoraGo is the pre-sets, the themes that add a filter, an effect, and a title, maybe even the music if you choose, to your video or photos video clip. Let me tell you this thing does not work with vertical layouts of your videos or image clips. It does work with the horizontal ones.

For vertically-oriented (and horizontal) videos and photo clips, there is a very neat Frame option. The thing is that by default the vertical photos get zoomed on the center, while the edges get cut. Choose one of the frames to give your vertical images a decent look. 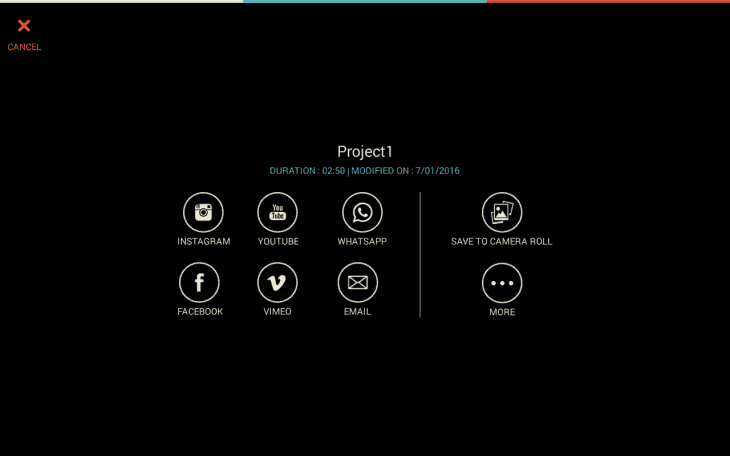 When the project is ready, don’t forget to tap Save. It takes a while, but after that you can share the project via whatever sharing option you like – social networks, Bluetooth, email, you name it. This functionality works just fine. By the way, when adding videos to your project, you can also search your social networking accounts library. The app also automatically adjusts the project’s ratio depending on how you share it – 1:1 for Instagram, 16:9 for YouTube, you get the idea. I shared mine via Bluetooth, so it did not change the ratio of my MV tribute.

FilmoraGo has a basic selection of overlays and filters, like snowflakes, bouquet and the like. I was unable to find the advertised Still and Motion Graphics elements. You can also crop, adjust ratio and trim the video. Unfortunately, you can’t cut out some pieces from the middle. To do that, you would have to add the same file multiple times, and use the trim option several times to eventually have the different bits and pieces of that video in one project (correct me if I’m wrong). However, you can duplicate, rotate, delete and mute the videos. 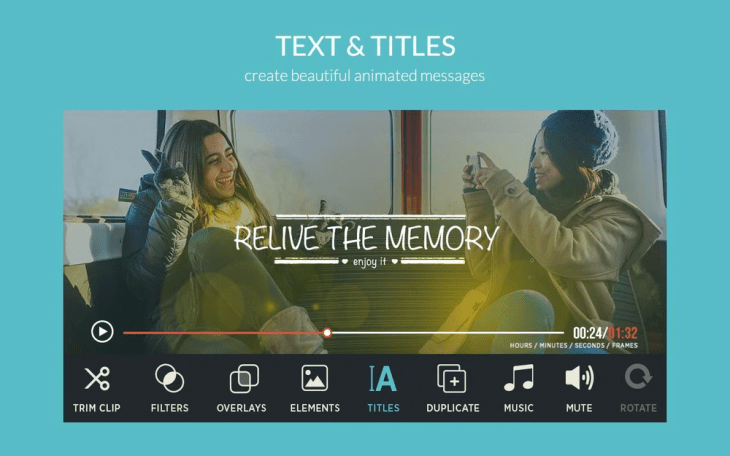 The app performs well other than the mentioned bugs, so the hype is slightly exaggerated. Not going to downgrade the app based on the features I find missing, though. All things considered, it has an immense potential, and we hope the developers will iron out the rough edges in the upcoming updates – they seem to be actively responding to the user feedback on the Play Store. The way it is now, it works well for adding custom music to your videos, or muting them, adding themes, and making video clips with your music, effects and text out of your photographs or screenshots. It’s nice to have this app for free, and a short FilmoraGo clip at the end of your video is a sort of a watermark, but the main issue is with the performance. We hope it gets better with the updates. 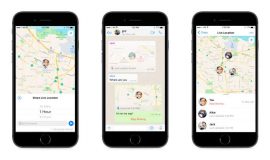 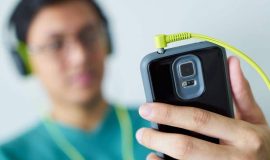 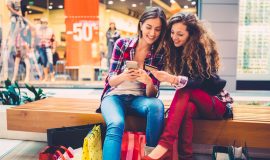 10 Best Mobile Apps That Can Save You Money 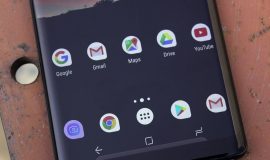 7 best Android launchers for your device 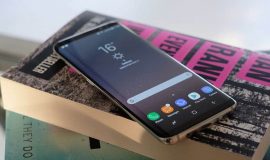 Best tips to extend and save your battery life on Android

How to Change Your Country in Google Play Store

How to Delete Facebook Posts in Bulk on your Phone or...

How To: Use the Remote Desktop app in Windows 8.1

[Tips] See Who Is Connected To Your WiFi