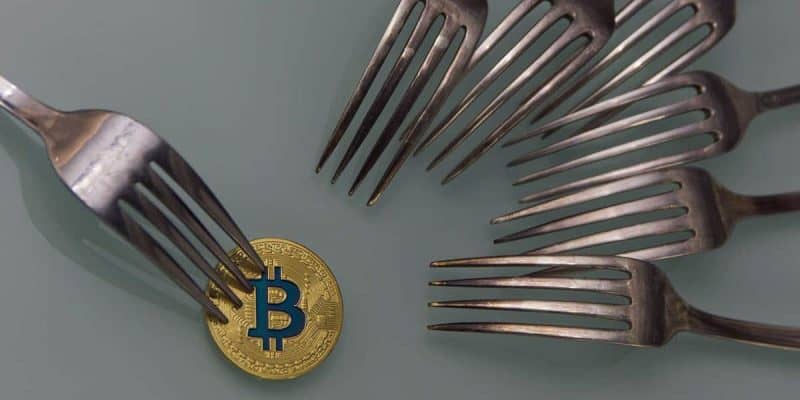 Last year in August, Bitcoin Cash, the first coin made from a Bitcoin fork was born. Until now, two more coins have been created from Bitcoin forks: Bitcoin Gold, and Bitcoin Diamond.

As the cryptocurrency universe is dynamic and ever-changing, we’re going to discuss the most important upcoming Bitcoin forks in 2018.

What is a Bitcoin fork?

Before we start, you might be wondering what is a Bitcoin fork? Like for other types of software, a Bitcoin fork is an alteration of the current Bitcoin code. Simple enough, but why does this happen?

The short answer is: the changes are not approved by the founders/community but still appreciated by many so a new version is born that will exist alongside the original.

As an example, Bitcoin Cash, changed the block size from 1 MB to 8 MB so more transactions could be processed with each block. Those who appreciated the new rules moved on to Bitcoin Cash, while the others kept using the original Bitcoin.

Obviously, there are various types of forks. Soft forks, for instance, are usually created with new rules that are complementary to the old ones and can work together. Hard forks implement a more drastic set of rules and create an entirely different cryptocurrency.

Potentially, any new fork could influence Bitcoin’s adoption, price, and/or community. They can, in theory, allow you to make a profit if you decide to switch to a fork from the original coin.

When a fork happens, those who want to switch to it are usually allowed to use the old coins, the new ones, or even both. In other words, you will hold the same amount of original coins plus you can claim the same amount as the new coins. 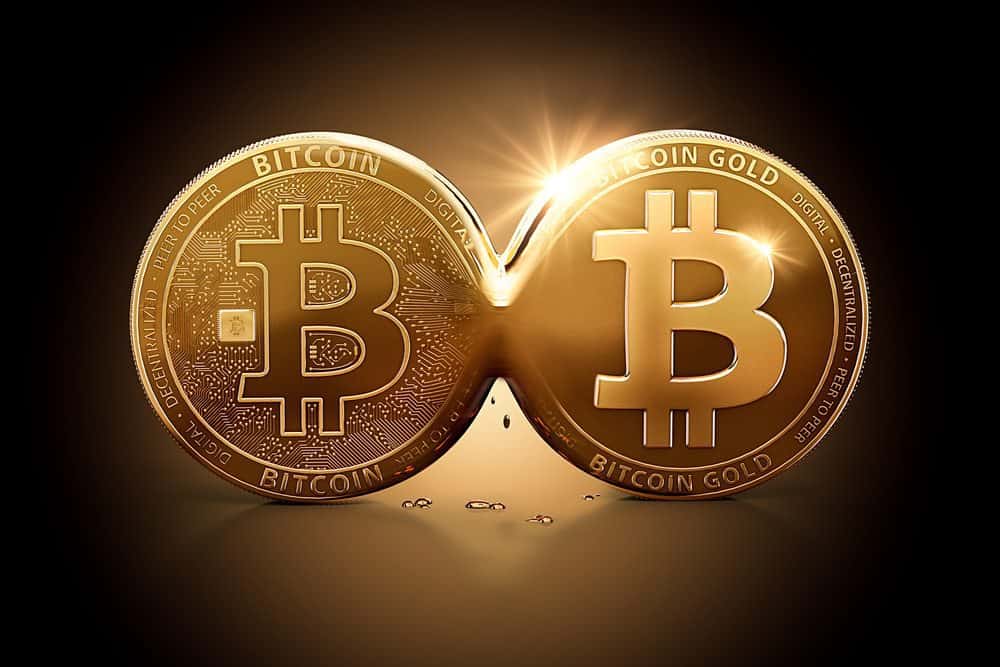 Free coins sound pretty attractive but keep in mind each new coin has a different claiming procedure. Adopting a new fork while owning some original currency would allow you to make some new coins out of thin air but there are also risks involved.

It’s true, Bitcoin Cash was born out of discontent regarding the direction Bitcoin was heading and it is a legitimate fork but most newer ones seem like more of a marketing scheme than a shift in ideology.

Creating a new Bitcoin fork could be more attractive to a developer rather than making a new coin. It could potentially draw in a decent chunk of existing Bitcoin users that would feel excited at the prospect of getting some free new coins.

As a result, these forks could be a way to make some quick money as a developer as they would get a large amount of the new coin which they are free to sell once the coin begins to be traded. There are also scammy forks that could be made just to steal the real Bitcoins of new users joining in (that’s already happened, see Bitcoin Platinum as an example).

Claiming coins from a fork

It’s obvious by now, claiming coins from a fork can be a risky endeavour. The first thing you need to do is to carefully read about the project and analyze the development team as well as other members. You should also look at the fork’s changes and the ideology behind them. If the coin seems legit you have one more important thing to do. Study the claiming process and decide whether it’s worth the risk of going through it or not.

Also, keep in mind the claiming process is usually intricate and if you don’t know exactly what needs to be done you could risk losing your coins.

If you choose to claim your coins, look at guides from established wallets or publications. Even so, use caution as in the end claiming the coins is 100% your own responsibility.

The first thing you need to do is have your Bitcoins in a wallet that offers you access to the private keys before the fork occurs. You absolutely need to access your private keys as that will allow you to extract the forked coin.

When the fork takes place you will need to send your Bitcoins to a new wallet with a different private key. Then, you should upload your old private key to a wallet that supports the forked coin.

In most cases, the official fork site will provide information regarding the wallets and exchanges that support it.

Now that you know what Bitcoin forks are and the basic steps that need to be taken in order to claim forked coins, let’s see some of the new forks that will occur in 2018.

Bitcoin X2 – A Bitcoin fork with transfer speeds up to 200x faster compared to the original and 16 MB block size.

Usually, when a  hard fork is announced and that fork is a legitimate/hyped project, the price of Bitcoin will increase to some degree, signalling that many bought Bitcoin to either sell it before the fork occurs or to use it when the hard fork is completed to claim the new currency. Keep in mind you have to do your own research when it comes to forks, not every project is legitimate and there’s a lot of misinformation on the web. 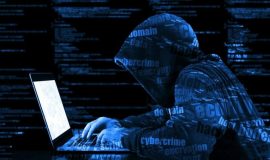 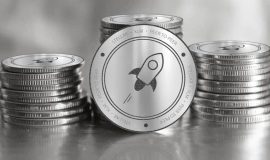 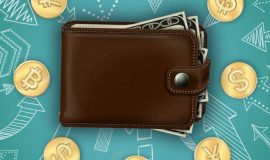 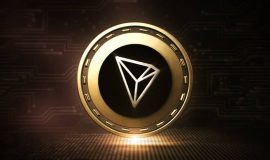 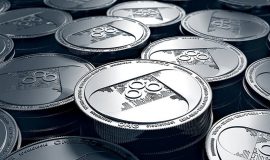 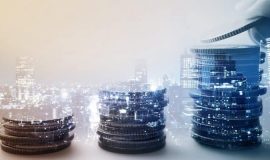