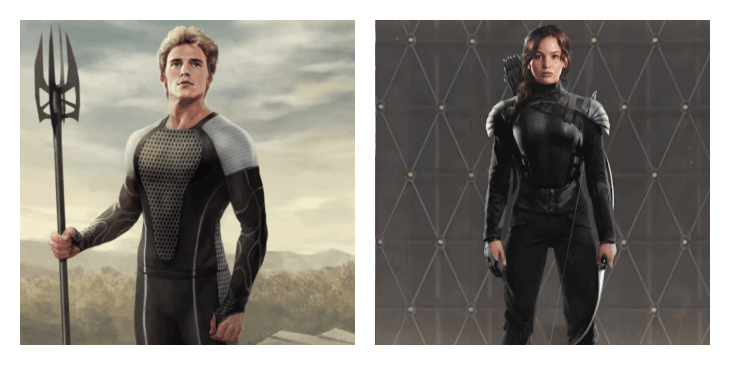 Even though I was not overly impressed by the Hunger Games Panem Rising CCG, there are a couple of tips that I want to share with you that can help you through if you read them before you start playing. I anticipate there would be a lot of loyal fans who will keep playing the game despite its lack of substance just for the sake of rare cards, so here are the things I’ve come up with so far.

Don’t skip the explanations and don’t take them for granted because sometimes they bear a grain of useful information buried under the tons of regular gibberish you never read. For starters, it is important which cards should be mixed while training, or evolving for maximum effect. Second, it is important which characters are better combined in a squad for combos. If you feel too lame to read, though, bring up your knowledge of the Districts and follow the simple rule – characters from the same district are better combined in a squad for improved combo powers. The same is true about training a character. 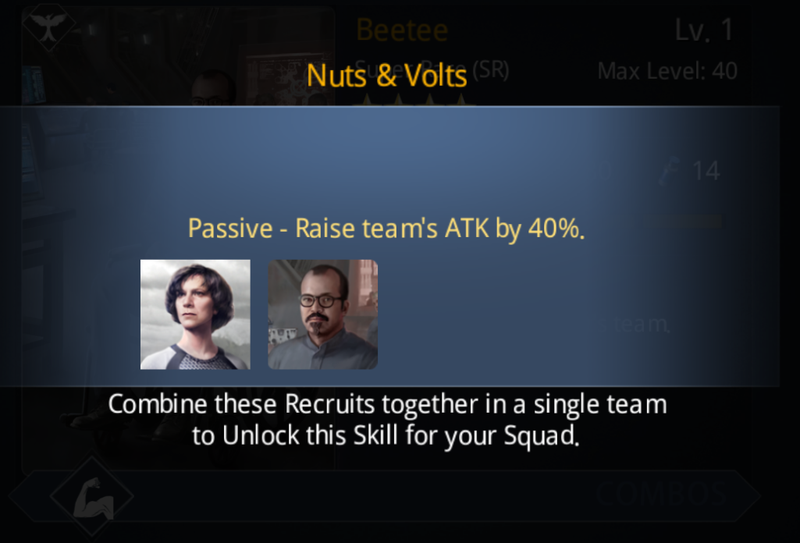 You can upgrade your characters whenever you need; you don’t need to wait till the Mission is over. You can hop out of a mission and go to Vault (which is inconveniently placed under Squad -> Edit -> Vault) and collect the cards you have just collected in the mission. From there, you can check which cards can be trained and upgraded. To Upgrade a card, go to Home screen and scroll down the menu on your right to the Upgrade button. In the Upgrade menu, you can choose the main card to upgrade and drag it in the  big box on the left, and add up to six cards to ‘feed to it.’ Naturally, you should choose cards with higher rating as major card to upgrade, and sacrifice the lower cards as ‘nutrients.’

Remember the Upgrade process is irreversible, so you won’t get back the cards you used as secondary to upgrade one major card.

You can also Evolve cards with the same cards, and you can repeat the process up to three times. Evolved cards have improved health and attack power. The catch here is you need to wait till the identical cards reach their max level because it is the only way you can get the max potential from evolving. The worst part is when you don’t know that, you rush to evolve as soon as you get the identical cards.

If at some point you collect too many cards and your inventory slots aren’t enough to accommodate them all, you can leave the higher rated cards in the vault until you’ve leveled up, trained and traded the other less important cards. Then you can collect the rare cards from the Vault, although I am not sure why this obstacle was even introduced.

The most probable way for you to get a super rare card is by using a pin in the enlist section, and you get pins while clearing the missions. Recruiting heroes for sparks requires micro transactions, and each new purchase is more expensive than the previous one. So, remember the game can occasionally throw a super rare card at you the moment you least expect it. 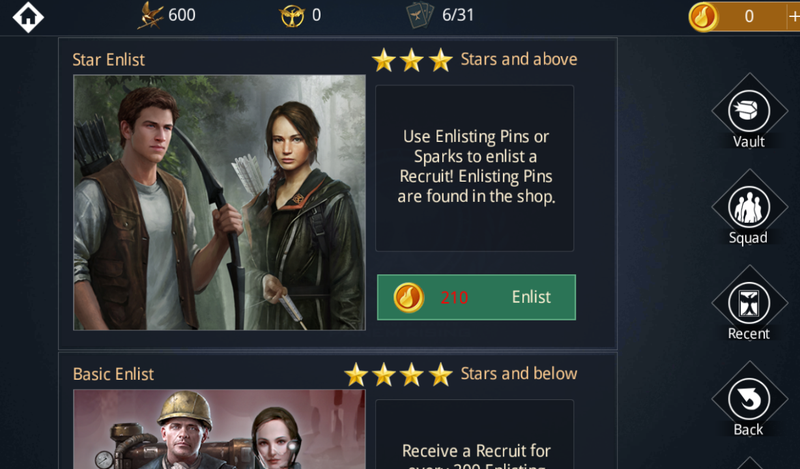 If you are seriously determined to advance, remember to log in every day because the game awards you with good deals of loot for that. Even if you can’t play, just log in for a moment to collect those awards.

Take the trouble to level up your cards in the middle of the missions because the further you progress, the more powerful are the boss fights, and that single upgrade done midway through the mission can be a deal breaker.

Take the Blue Potion if Defeated

When defeated, don’t give up and take that energy potion to keep fighting because when you’re back, the damage you’ve inflicted upon the opponent is still there, so you can finish him, or them, in a second attack.

Grind in the Right Places

Grinding is still a thing, so if your squads’ collective points do not outnumber those of your opponents, retreat and go back to previous missions to collect more loot, coin, energy potions and cards to level up. In this respect, make a mental note of the zones that gave you cards with 2 or 3 stars and go back there to grind some more. 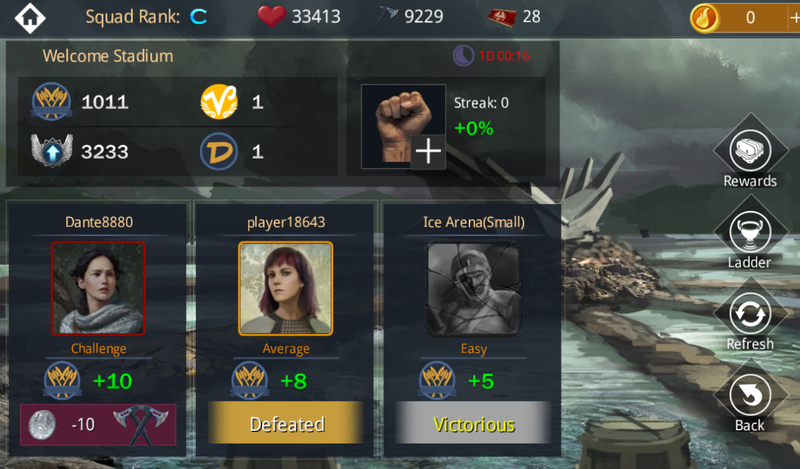 Once you reach Level 10, you unlock the Stadium, and I encourage you to try your luck there because some loot you get there is really useful. You do not need to buy tickets because you get them eventually by playing. Well, sooner or later.

Retreat Is Not Penalized

One last thing I wanted to mention was the Fist icon that stands for a streak bonus – it gives you a 24 hour long force boost, and you can get it by winning several fight in the Stadium. Remember: Panem does not punish you for retreating from fights. One thing I found annoying was how you don’t see if the opponent is stronger than you before you challenge him. This is where you can retreat and go find someone who’s a match to you. You will need to wait for several minutes to refresh the opponents on the Stadium to pick a new one.