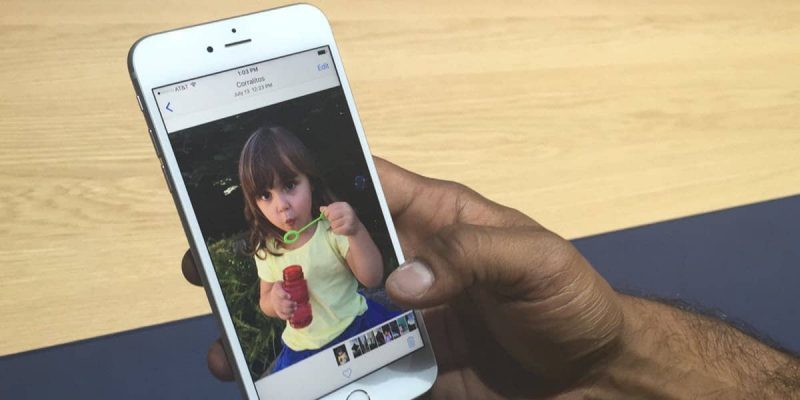 Live Photos is one of iOS 9’s new features but it’s specific to the iPhone 6S and 6S Plus. What it does is it records the moments right before and after snapping a photo with the Camera app to save it as animated photo, like an animated GIF, but ultimately not a GIF file.

While it may resemble an animated GIF a Live Photo doesn’t exactly work that way. Live Photos only play when you tap and hold on it. And more important, other platforms and social media networks don’t support them.

Nevertheless, there are a few ways you can convert Live Photos to the widely supported GIF format and share them with anyone you want regardless what kind of device they’re using.

The iPhone 6s-exclusive Live Photos feature is a combination of movie and image. It’s actually stored as a JPG plus MOV files and you can use that to your advantage. 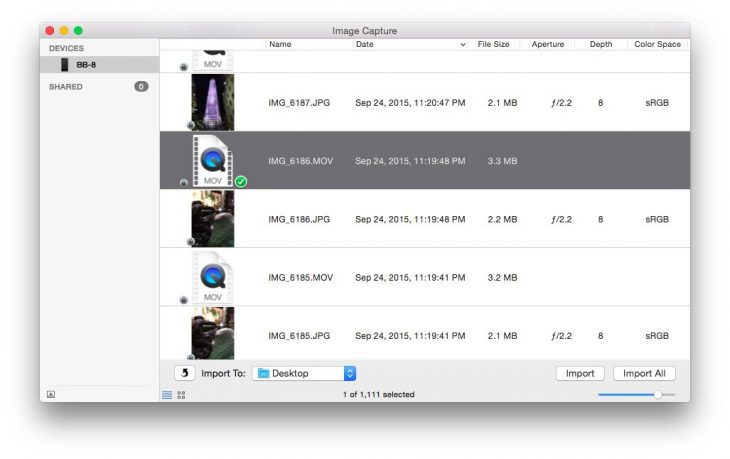 Right now you have two choices, when it comes to apps supporting Live Photo to GIF conversion. These are Live GIF and Lively. Obviously using an app is much more convenient than plugging your iPhone into your computer every time you decide to turn a Live Photo into a GIF.

Lively does a bit more than just convert Live Photos to GIFs. It will also let you edit GIFs – you can use options like speed control, play backward and auto reverse but also make your GIFs smaller (some sharing services have size limitations). The app lets you export three GIFs for free and then it asks for a $1.99 upgrade to unlock unlimited functionality. 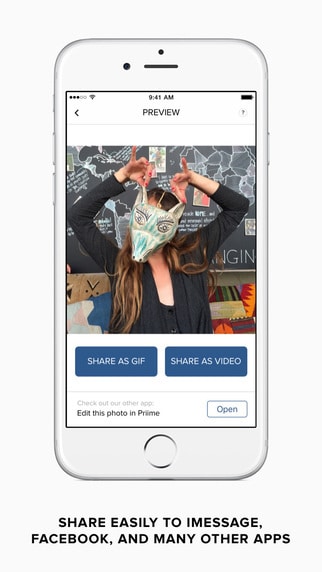 Live GIF also does the job and it costs $1.99. All it lets you do is to save Live Photos as GIFs, no fancy options or anything like that, but this is what most users are looking for. And as an added bonus it automatically makes GIFs smaller than 5 MB which is Twitter’s size limit for sharing this type of file.