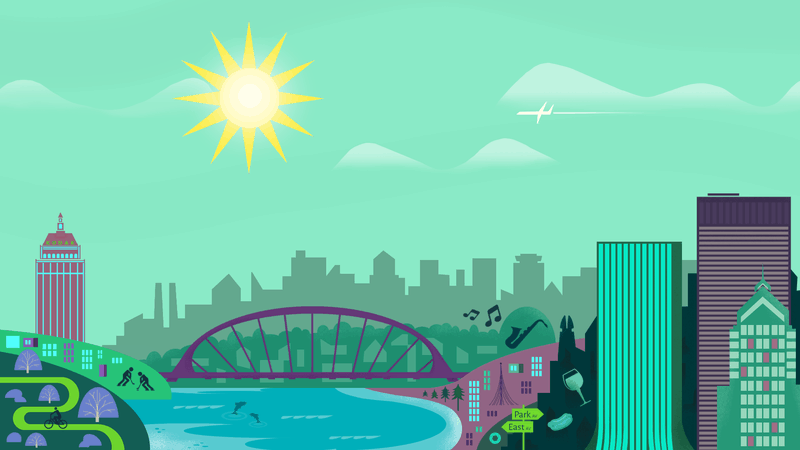 Harness the power of Google Now with these commands, and use your Android device hands-free, fast and with convenience. Google Now is an insanely useful tool and a powerful assistant. Even though most of its commands are apparent, there might be a few you didn’t know of. Without further ado, here are a few tricks you might not have known, but once you do know them you will be using them on a daily basis because they’re efficient and productive. Oh, before you proceed, keep in mind that some of these are new and are coming with the recent update, so if you can’t make use of the feature just wait for the update.

A long awaited feature millions of Google Now users were waiting for. Google Now will actually read your text messages out loud when you voice this command. You can also skip messages and have texts from specific contacts only read to you.

Google Now remembers all your searches and questions, and most importantly it remembers your last query. So, you can ask it follow-up questions without specifying the subject. For example, if your initial question was “Ok Google. What is Mona Lisa?” the next time you can ask “Which museum has it on display?” or “How old is it?” Google Now will know you’re still talking about [Mona Lisa] and will keep digging the relevant information for you. It’s very convenient for research, and it even makes it less obvious you’re talking to your smartphone.

Since Google is keeping an archive of your queries and voice recordings, you can tap into that pool, too. Log in to your Google account and go to your Google Now research topics to see the breakdown of your queries neatly organized into such categories as TV Shows, Forums, Reviews, Videos, Music, Fresh Content, Webpages and People complete with links and photos.

“OK Google. Is Season 2 of The Last Kingdom on BBC America approved, yet?” Whenever you have Google Now search for actors, directors, TV shows, you will see an option that reads “Remind you about new episodes?” at the bottom of the search. Tap to enable and Google Now will send you a friendly reminder when that new episode airs. Oh, and BBC America, please make that season 2.

Google Now can actually remind you about many things like weather, news, traffic, your favorite sports team’s progress, to name a few. But the best way to go is to fine-tune it, so that it offers the reminders you need only. Go to Google Now window, tap the hamburger and choose “Customize.” Then, choose the apps from which you’d like Google Now to display reminders, if applicable. Choose if you want any location-based alerts, weather alerts, sports alerts, you get the idea.

Many of you must have known you could compile text messages and make phone calls with Google Now. “Ok Google. Text [John Snow] [You really know nothing]” or “Call [Stanis Baratheon].” However, using Google Now to compose and post tweets might not be equally apparent even for the long-time Google Now users. Just say “Post to Twitter [OMG, the last episode of Fear the Walking Dead makes me so anxious for season 2!]”

If you live in a buzzing city and traffic jams or disruptions in public transportation are common, you might try and make use of Google Now’s Commute Sharing feature. It won’t help you find a travel companion, no. Instead, it will let your family and loved ones know where you are while you’re commuting. You know, to keep them calm you’re not dead, kidnapped or cheating on them. Just saying. In Google Now, go to Menu → Settings → Google Now → Traffic → toggle on for “Let them see your commute updates.” This will give the contacts who have access to your location access to your commute updates.

“OK Google. Play Apologize by OneRepublic.” The first time you do it, Google Now will ask which app you’d like to use to play the song, so if you choose YouTube, it will become the default option. The next time you command Google Now to play any song, it will automatically launch YouTube.

Use Google Now instead of Shazam

If Google Now understands your speech, it surely recognizes music. Well, most popular music anyway. If you ever want to identify which song is playing, you can ask “What’s playing?” and hope Google Now can identify that Cesaria Evora Sodade that’s tearing your heart in pieces.

For bilinguals and students – have Google Now understand several languages

Google Now can recognize multiple languages without you having to change the system language manually. You only need to customize its settings once to keep it alert for your preferred languages. Go to Settings → Voice → Languages → tap to select the languages you need from the list. That way, whichever language you speak to Google Now at any given moment, it will recognize what you’re asking of it, and deliver the results in that language. Great for bilinguals, multilingual families, students abroad, expats, to name a few.

Finally, you can have Google Now toggle on/off Wi-Fi, Bluetooth, and your flashlight. While Wi-Fi might have been apparent, turning that flashlight hands-free is such a useful trick I never thought of in the context of Google Now.

Speeding up the search

Of course, there are so many more commands to set the alarms for you, or timers, search for apps on your device, or search for information online. Depending on which areas you would like Google to search, you might want to disable certain things. For example, privacy-minded folks might tell Google Now to never index the device. Here is how you do it. From Google Now → Settings → Phone Search → untick whatever directory of your device you wish Google Now to avoid when indexing and searching. In theory, to speed up the search online, you should uncheck everything.

“Take a picture” and “Record a video” will have Google Now snap a shot of your precious self – hands-free!

Play random music when you don’t know what you want

Say OK Google when in any screen

It’s not too convenient to have to navigate to use Google Now when you are looking for a hands-free experience. So, you can make Google Now accessible from any screen. Go to Google Now hamburger menu → Settings → Voice → OK Google detection → toggle on everything. This way, you will be able to use it even from your lock screen, or during the charging when the screen is off.

You can use Google Now by saying only one word – “Google.” This feature is called Hotword and you can activate it by going to Google Now hamburger menu icon → Settings → Voice → enable Hotword detection. Since then, just say “Google [who are you]?” and enjoy your experience.

If you upload your photos to Google+, you should be able to search among them based on their date and location. Currently available for the US-based users.

Google Now on desktop [currently on Chrome OS only, experimental]

If you sport a Chrome-powered notebook, you can enable an experimental feature available from the Chrome browser. Type chrome://flags/ and scroll down or search via Ctrl+F and find “Enable simulated hardware ‘Ok Google’ features.”

Just because you have Google Now typing your texts, tweets and emails for you does not mean you should sacrifice your Grammar to a robot. It’s enough that your Mom does not know you’re too lame to use your fingers to type that message, so there is no excuse to miss out on your punctuation. Just speak the punctuation as in the old school telegram compilation “Hi comma what’s up question mark I missed you exclamation mark.”

An indispensable tool for the lazy and the busy, Google Now keeps evolving, so we’ll be posting its new features as they roll out. How about you – what are your favorite Google Now commands? Share your experience in the comments below!