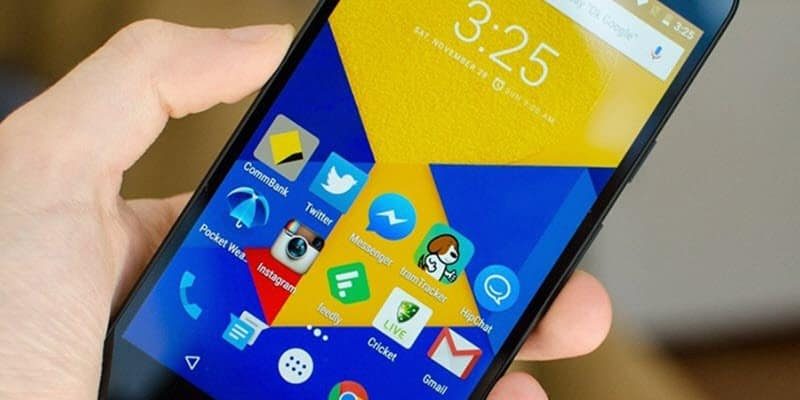 Google Now Launcher might be popular because it’s Google’s own product but it’s also an intuitive and good looking home screen app that offers a great overall experience.

Despite its simplicity, Google Now Launcher is packed with features, and some of them are not obvious at all. Also, it’s difficult to keep track of them all, from one update to the other.

Google Now Launcher Tricks that may come in handy

For this reason, I’ll go over some of my favorite Google Now Launcher tricks which I think may be of use to anyone. 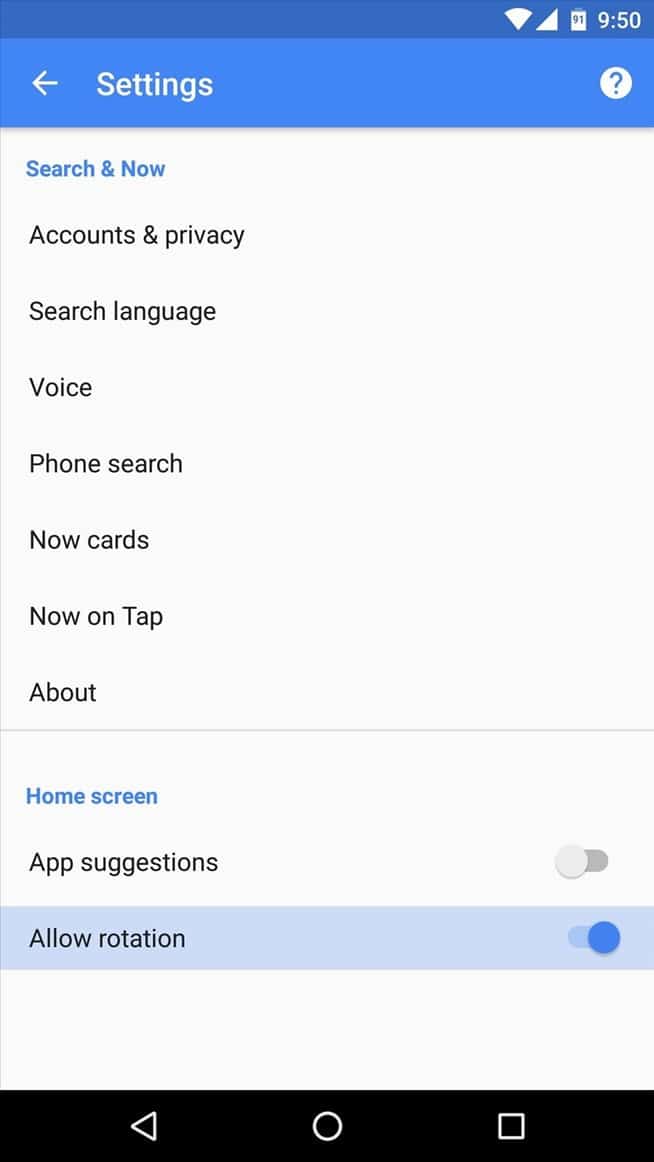 Google Now Launcher wasn’t able to auto-rotate into landscape mode on Android phones, and this capability was only functional on tablets. Finally, a recent update solved this problem and smartphone owners can now turn their phone sideways and view the Google Now Launcher in landscape format.

To enable this function, tap and hold on an empty space on the home screen. A menu will appear at the bottom of the screen. Select ‘Settings‘, then, scroll down to locate the ‘Allow rotation‘ option and toggle it on.

As long as this option is active, the Google Now Launcher will automatically reorient to fit landscape mode every time you rotate your smartphone sideways. 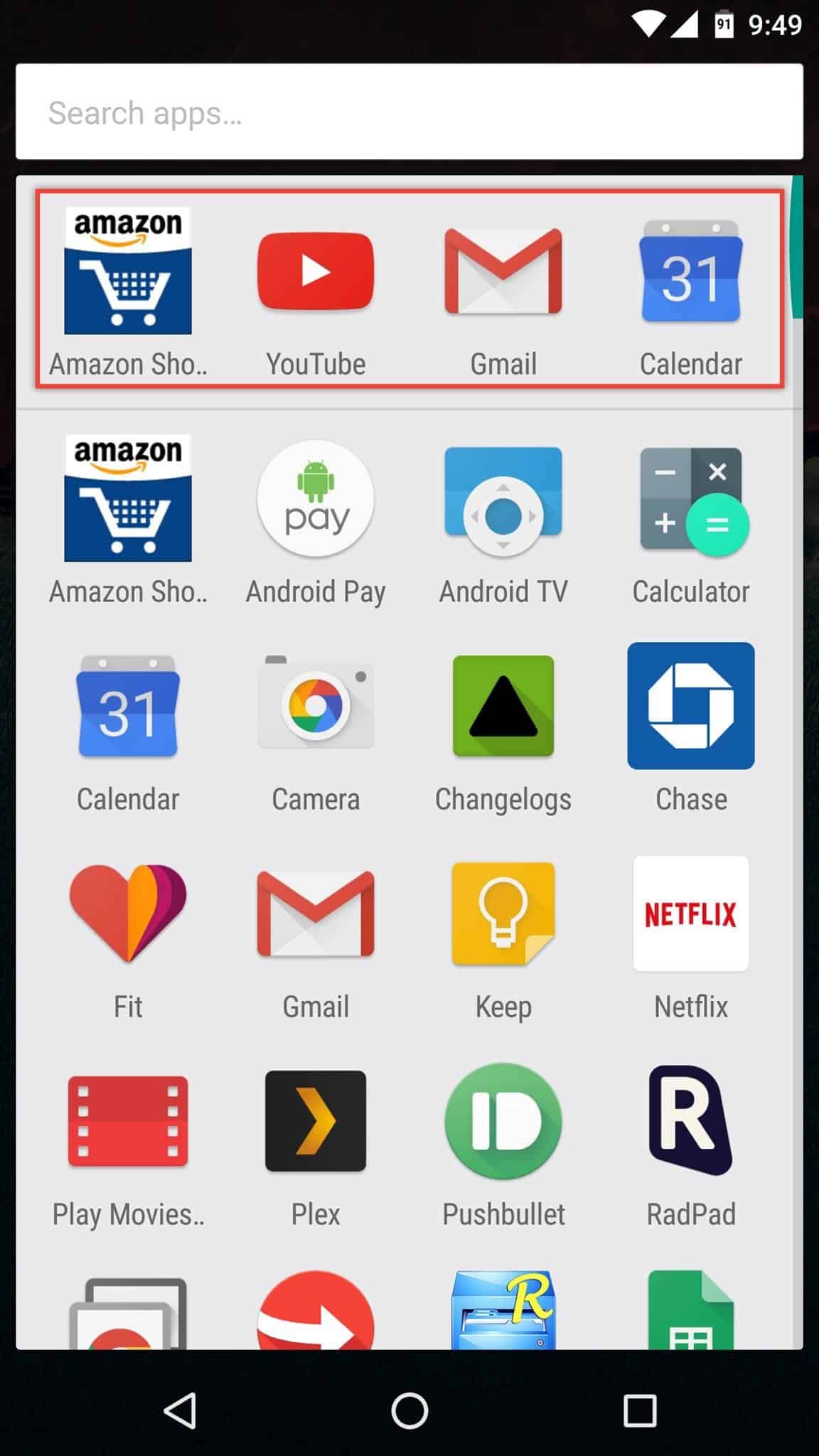 One of the latest features implemented in Google Now Launcher is to display your most frequently used apps at the top of the app drawer. The problem is, I already have home screen shortcuts for the few apps I use most often, and if such is your case, you probably don’t need that extra line in the app drawer.

Nevertheless, this feature can be easily disabled. Tap and hold on an empty space on the home screen and select ‘Settings‘. On Google Now Launcher’s settings screen, toggle off the ‘App suggestions‘ option and when the pop-up dialog is displayed, select ‘Turn Off’.

Quickly search through your installed apps and games 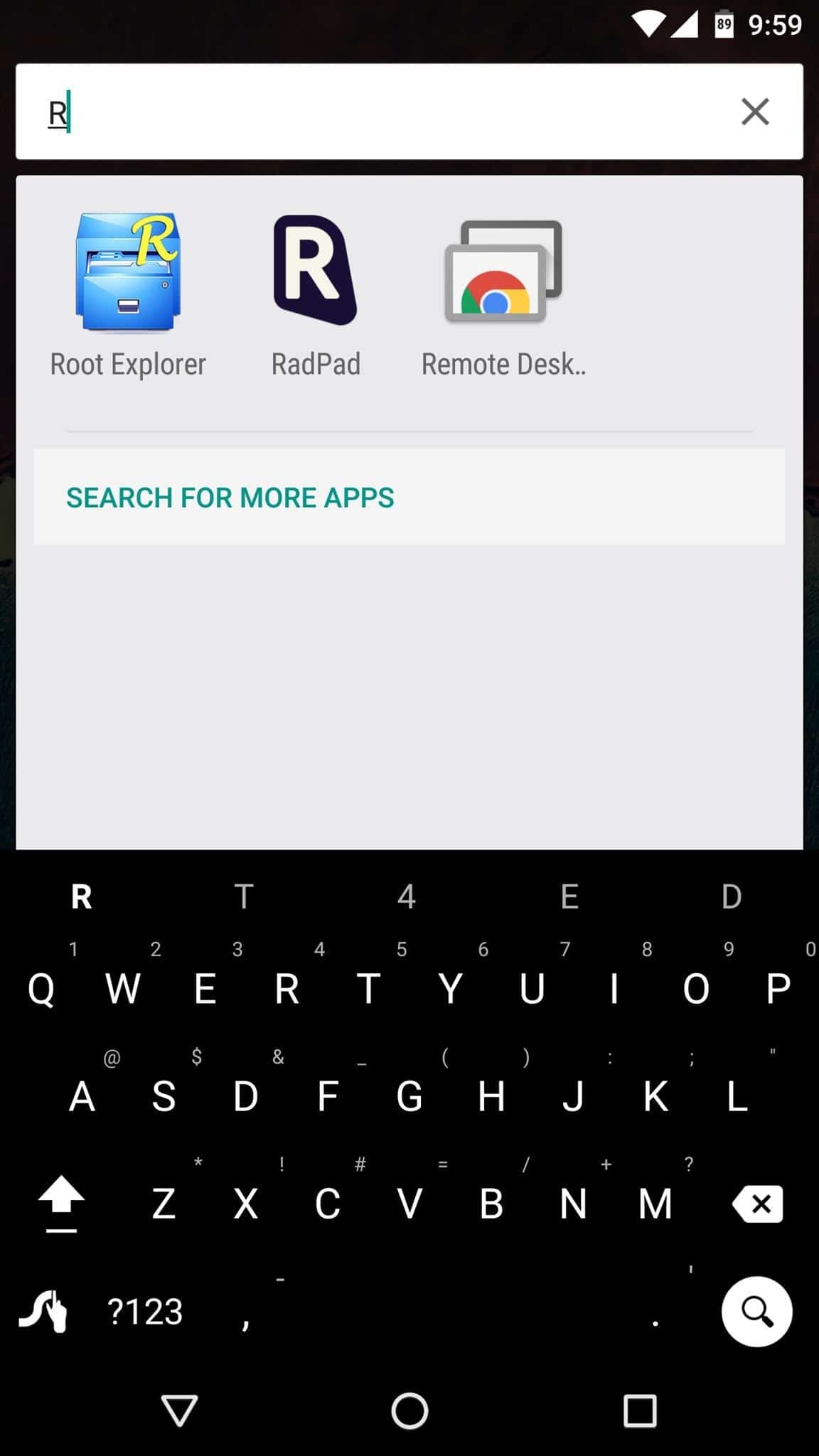 You can search through your apps and games from the app drawer, but the truth is, you don’t even have to open it.

If you press and hold the app drawer button on your home screen, Google Now Launcher will open a search window from where you can look for specific apps and games you have installed on your device.

Do you know other useful Google Now Launcher tricks and which one’s your favorite? Share your thoughts in the comments section or leave us a message on  Facebook, Twitter or Google+.