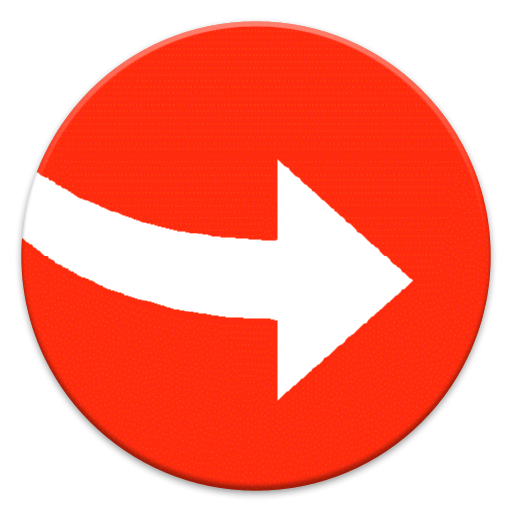 3nity Media Player bases its power on MPlayer, a universal media player that runs on a command line interface. This program offers a Graphical User Interface (GUI) so that users can enjoy the features of the application with ease.

The program offers a fast installation with standard options like creating shortcuts. Depending on your Windows version, you might be asked to set up file associations after the setup is over. The program should run on pretty much any Windows version and it even provides its own codecs in the portable version.

The program’s familiar interface comes in sharp contrast with everything I know about MPlayer. Although Linux’s mascot penguin dons the background of the program’s interface, the rest of the application aims to differ from its parent by offering a far simpler design to work with. It is very common for media players to share features in their design and 3nity Media Player is no exception to the rule.

Of course, that is not a bad thing at all. I very rarely consider changing my favorite media players but sometimes the tone of familiarity works wonders for new programs. A quick look around the interface and you will immediately notice that the program offers a lot of features, even though innovation is not a major point for the developers, apart from the whole part where they gave a GUI to MPlayer.

To put it bluntly, the application knows its place in doing what users expect their media players to do but not much more than that. From what I can understand, the major focus of 3nity Media Player is to provide a polished program with as few bugs as possible that works right out of the box with no hiccups. The vast majority of users will be more than satisfied with the program’s capabilities of playing pretty much anything you throw at it which is admittedly pretty neat.

The program is obviously in a jack of all trades situation where everything works fine but does not usually impress in any way. Of course, there are some specific things in which the application shines like the aforementioned support for all kinds of media files. In fact, because of the fact that it is based on MPlayer, there are very few applications out there that can compete in that department. I can very much see casual users loving the simplicity of everything, especially if there is no need for additional components that most users do not care for anyway.

If you are new to the game and searching for a media player that will cover all of your files, give 3nity Media Player a try. Even those that dislike similar offerings for one reason or another will do well to at least see if the program suits them or not.