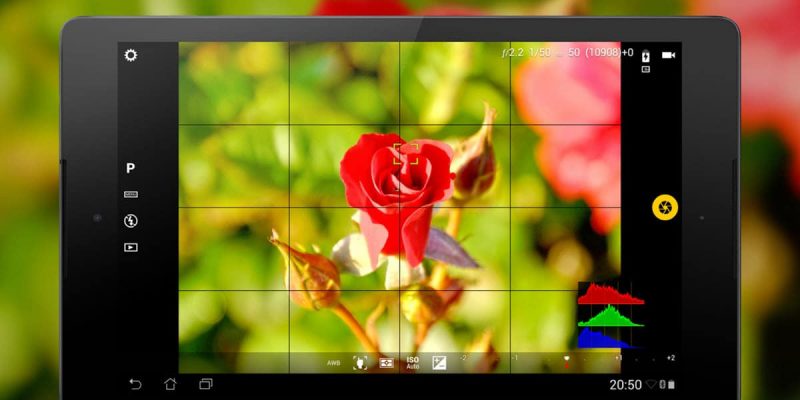 RAW image files take up a lot of space and definitely not for everyone, but they do include all the data recorded by the sensor when you take a photo and with that, come some undeniable advantages.

Technically all cameras can shoot RAW but if they’re set on a common format such as JPEG, they will automatically process the information to compress the file. To the inexperienced eye, the difference in quality can often go unnoticed, but there’s more to RAW photos than this.

For those who prefer processing photos themselves, shooting RAW is a must. It offers all captured data so whatever modifications and/or improvements you want to apply on a photo can be done using all the information and produce the best result.

Recent Android versions offer support for storing raw images and starting with Android Lollipop given the appropriate hardware, mobile devices can shoot raw photos as well. This has been made possible by Lollipop’s Camera2 API which allows users to save photos as DNG files, a commonly used extension for raw images.

There’s a decent number of phones that allow for RAW images to be captured, such as the Nexus 6, LG G4, HTC One M9 and Samsung Galaxy S6 among others. Some of them can do this with the stock camera app while others require a third-party app.

However, it’s always nice to have some alternatives so we’ll take a look at some of the best apps that let you shoot RAW on Android devices. 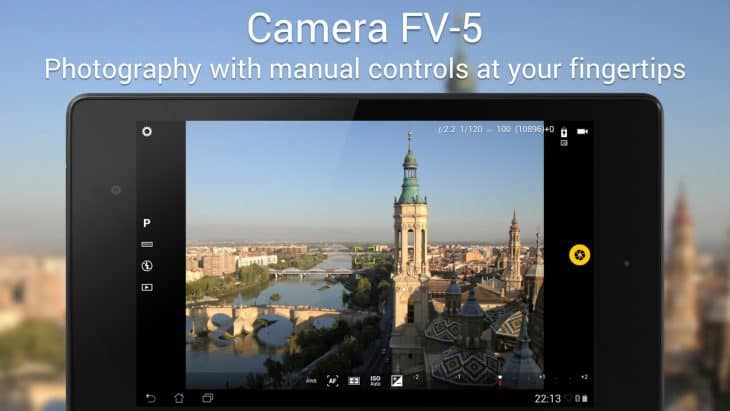 This camera app was created for professional photographers and anyone else that’s passionate about photography. It comes with an impressive number of manual DSLR-like controls and options, including a viewfinder display.

You have complete control over various parameters such as focus, exposure compensation, shutter speed, ISO and white balance.  Camera FV-5 includes a number of modes you can use such as Program (for shooting at fixed ISO), Speed priority, autofocus, macro, touch-to-focus and others.

To be honest, this app is so feature-rich it’s hard to grasp all it can do without trying it. However, you should know it comes with a bunch of other handy options like burst mode, exposure bracketing, self timer, histogram and guidelines.

Last, but not least, you can assign any of the camera functions to the volume keys for convenient access. There’s a free version of the app as well called Camera FV-5 Lite, but this one doesn’t support RAW. 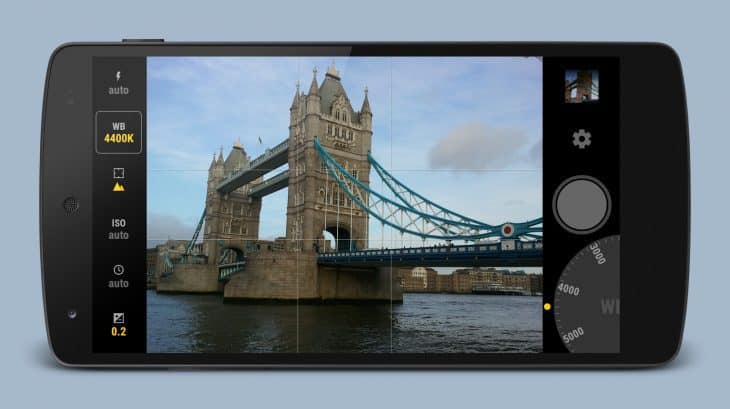 This camera app is all about manual camera controls, which is quite obvious looking at its name. As long as you have a compatible device it lets you manually adjust shutter speed, focus, white balance, exposure compensation and ISO.

However, taking into account that sometimes you may not want to tinker with all of the settings, the app starts in Auto mode, in which all parameters are adjusted automatically. Changing any of their values depends entirely up to you and I have no complaints in this department either. The controls are neatly organized on the side for quick access.

Manual Camera comes with a compatibility check you can use to see which of the app’s featured are supported by your device. And more importantly, you can run it before you buy the app so you can make an informed decision as to whether it’s worth the investment or not.

To begin with, this app actually does what its name says: it offers a better camera. There are lots of modes and settings that let you upgrade your photography results, among which you’ll find panorama, timelapse, night mode, multishot, self timer, burst mode and manual controls for focus and shutter speed priority.

The problem with this app are the supported devices when it comes to shooting RAW. Officially it supports only the Nexus 5 with Android Lollipop. I couldn’t tell you if it works on other devices, but I do know it doesn’t let you shoot RAW on Samsung Galaxy S6.

You can try the free version (available here) and see how it works on your device before spending 4$ on the paid app. 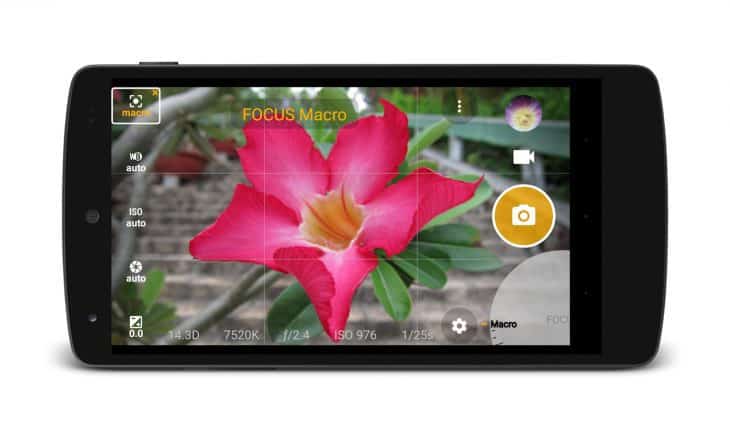 The camera apps mentioned above are definitely highly-capable ones, but AZ Camera has one particular trait the others are lacking. The RAW option is one of the app’s free features. It does bundle some IAPs that can unlock some advanced options including a live histogram, unlimited video recording and exposure bracketing, but you don’t need to pay a dime for shooting RAW.

Are you shooting RAW photos on your Android device? Do you know other great camera apps with RAW support? Let us know in the comments section below or send us a message on Facebook,Twitter or Google+.