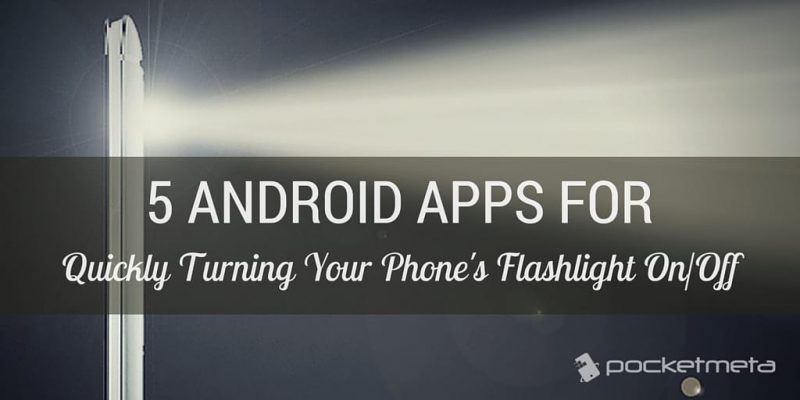 I have a small pocket-sized flashlight I keep promising myself to carry around yet I manage to forget it at home 90% of the time. And when I really need it, the only thing I can do is to use my smartphone’s flashlight. After all…who carries a flashlight around anyway? 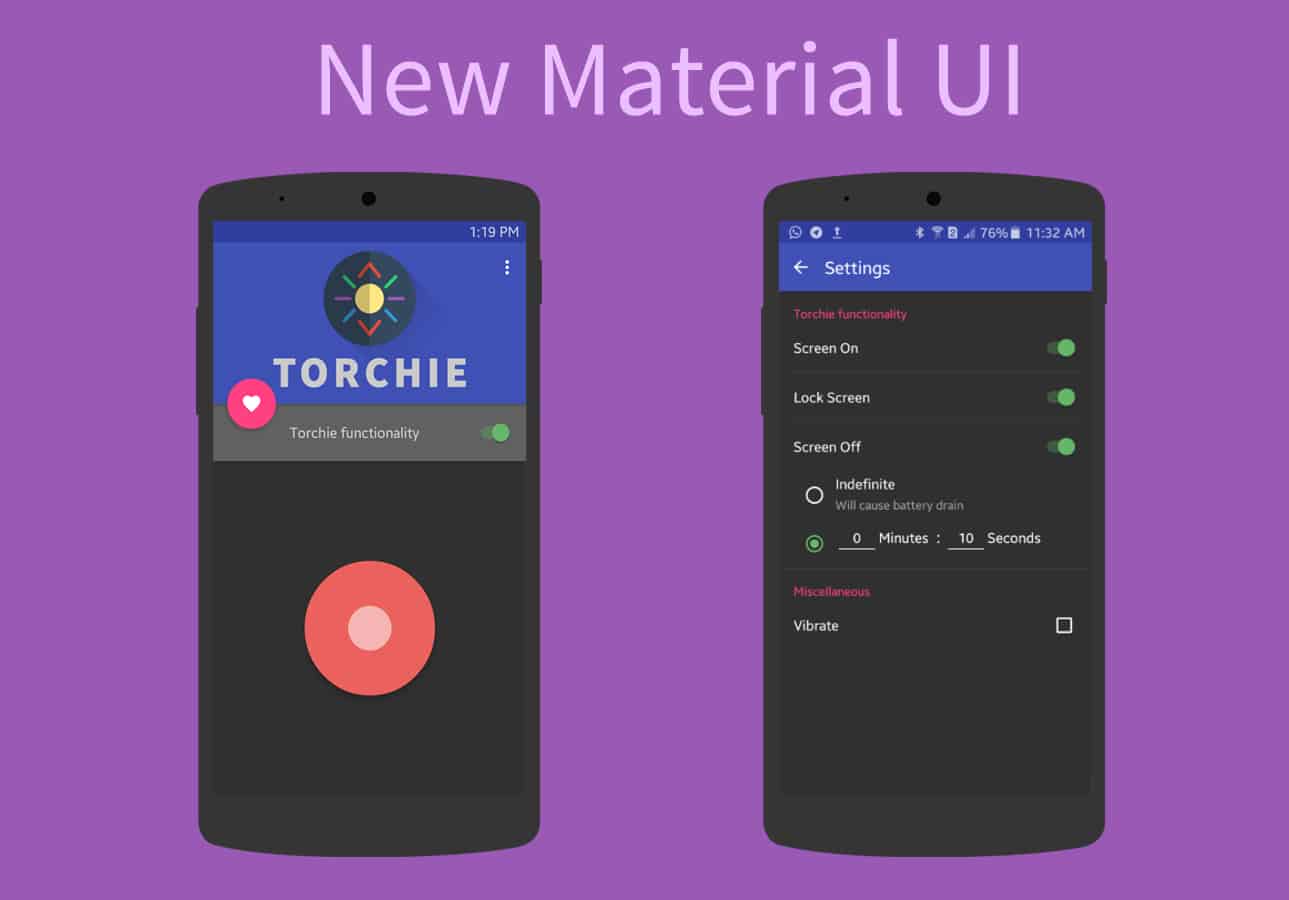 Torchie is a lightweight, battery friendly app that lets you use your volume keys to turn on the flashlight in a snap – just press both of them at the same time. You should know you’ll need to enable Torchie in Accessibility services after you install it. Also, the app lets you enable the flashlight while the screen is on, from the lock screen or when the screen is off – just be sure to check if these options are toggled on in its Settings menu.

Some phones and tablets have stock flashlight toggles, but not all of them. If such is your case, and you don’t want an app running in the background (regardless how little battery it uses) , you can try Flashlight Widget. All it does is place a widget on your home screen, which you can tap whenever you need to turn the flashlight on. It’s the perfect solution if all you want is an on/off shortcut without having to install a full app.

Power Button Flashlight is another handy app that lets you activate the flash light on your device by pressing the Power Button three times in a row. It also offers a few settings, such as making your device vibrate when the light is on and choosing how long it should stay lit.

The app offers the ability to turn on the flashlight using the power button for free, but if you want to use the same button to turn it off, you’ll have to unlock it via a 0.99$ IAP (which is definitely worth it, if you’re need the flashlight functionality often). Otherwise, you can toggle off the light from the notification offered by the app, at no cost.

Pressing one or more buttons to enable the flashlight seems very convenient, but Shake Flashlight allows you to simply shake your phone with the same result. To ensure you don’t accidentally turn on the LED light, the app lets you tweak the shake sensitivity.

However, be aware not all Android phones have shake detection when the screen is off, and if such is your case, you can shake to turn on the flashlight only when the screen is lit. If you’re not sure, give Shake Flashlight a try – it’s free, so you have nothing to lose.

This app lets you create various custom Quick Settings, including one for the flashlight. Custom Quick Settings can be incredibly functional if you choose to use to create multiple Quick Settings tile with it. Nevertheless, be aware this particular app supports only Android Marshmallow (read our guide here) and rooted Lollipop devices.

Do you know any other apps or tricks to quickly toggle your Android’s flashlight on/off? Let us know in the comments section below or drop us a line on Facebook, Twitter and Google+.