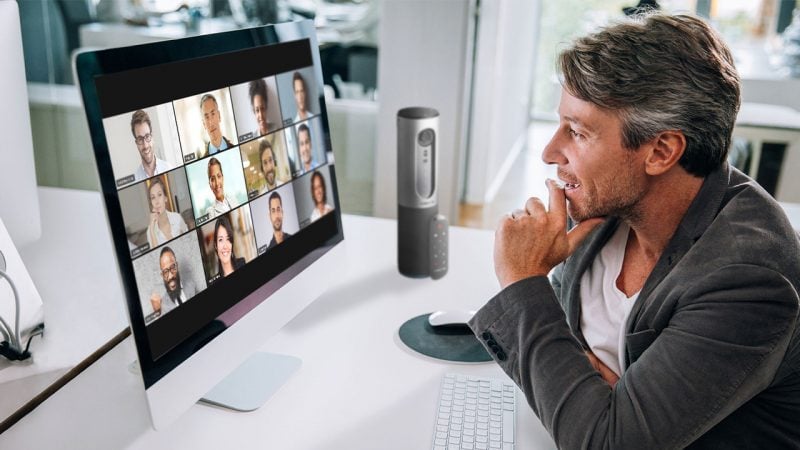 Zoom suddenly became one of the most commonly used apps as people are being required to stay and work or study remotely at their homes. However, there have been a few issues raised against Zoom’s privacy and security features.

If you are alarmed by this or just simply want to explore other platforms to communicate with friends, family, and colleagues, there are plenty of apps to choose from.

If you will need to hold a conference video call, Facebook has also recently introduced the Messenger Rooms. This will allow you to easily start a group call with up to 50 persons from your Facebook friend list. You can simply create a room and share the link for others to easily join the chat.

The Facebook Messenger app is free for both Android and iOS devices.

Another great alternative is Skype, which is one of the most known and trusted even for businesses. It has also introduced a new feature to challenge Zoom, enabling users to host a group call with up to 50 people.

Skype has been around for a while now and there have been some feature updates from time to time. Even though Skype does not have a lot of meeting organization tools, it’s a straightforward app that can help you hold seamless video calls.

You can get the Skype mobile app for Android or iOS for free.

Google did not miss the chance as the demand for an efficient video call platform instantaneously rise up. They have offered Google Hangouts and Google Duo, both of which have video calling capability. Along with that, they offered Google Meet, which is designed for holding video call conferences. With very minimal setting up requirements, it allows users to initiate a conference with up to 250 people.

It is available through the web and through their mobile app (for Android and iOS). Google Meet links are also accessible through a Gmail account even via mobile, which makes it more convenient. As long as you have a Google Account signed into a device, you can access the link for the Google Meetings without downloading the app.

Another communication platform that provides reliable video calling services is Microsoft Teams. Mostly used for business and enterprises, Teams allows users to chat instantly go from group chat to video call with a click. To access Microsoft Teams, you will need a Microsoft Account to sign in or sign up for free.

Microsoft Teams is offered as a web app, as a PC application included in the Office 365 suite, and, of course, as a mobile app for Android and iOS.

Discord may seem to be of another world if you’re not into online gaming. But it also makes up as a good Zoom alternative as it lets users host invite-only video conferences for free. Discord lets users set up a “server” that can be organized into rooms for video and text-based chats.

It offers useful custom moderation tools and permission levels for privacy and security. Most recently, Discord also increased the participant limit for their Go Live video calls to 50 from the previous limit of 10. Overall, Discord is a great contender as a Zoom alternative, especially for those who are looking for a more casual set-up. Discord is available for both Android and iOS mobile devices.

Jitsi Meet might be a little less known than the previous apps on the list, but it is one strong alternative for Zoom that you should not miss. The open-source platform allows users to host a public or private video conference with an unlimited number of participants. Though, this will depend on the server power and bandwidth available.

Other than that, Jitsi Meet is an app worth knowing and using as it requires no account to set up. It also includes features like blurring your background, integrations with Slack, Google Calendar and Office 365, and more. The platform is available through the web or via the mobile app (for Android and iOS).

As demands increase, so does the supply. There are a bunch of alternative video conferencing platforms and apps, and we anticipate more to come. For best security, reliability, accessibility and affordability check out the above apps the next time you need to host a video call with your friends, family, colleagues and beyond.