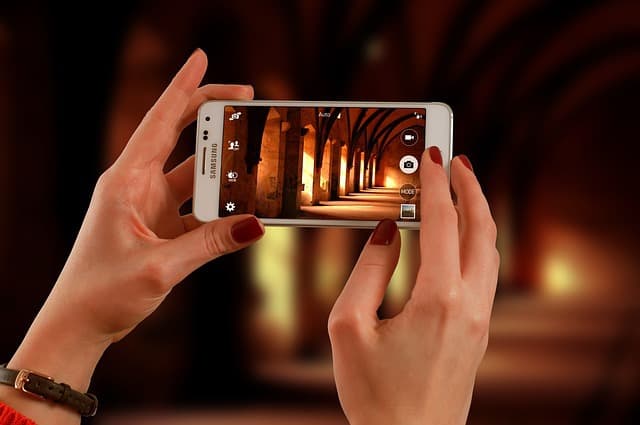 Though everyone uses their smartphone to take pictures nowadays, people rarely take advantage of everything that their device’s camera has to offer, making some very common mistakes that can be easily amended. I am not talking about enrolling in a photography course here or buying the smartphone with the best camera. I am talking about simple little things that you can do to instantly improve your photos, things that someone like me with extremely limited knowledge of photography can also employ.

Let us start off with something simple and obvious. Your smartphone’s zoom sucks and you should not use it unless absolutely necessary. Dedicated cameras use optical zoom which in simple terms means the lens in the camera physically move to magnify the image. Your smartphone’s camera uses digital zoom instead which is actually much closer to cropping than zooming. Since there is no physical lens to move, zooming in with a smartphone instantly loses details as you order the camera to go up close and personal in digital form only. Obviously there will be some occasions where you will want to use the zoom but honestly you can crop anything from a picture and have more or less the same result as digital zoom would produce. 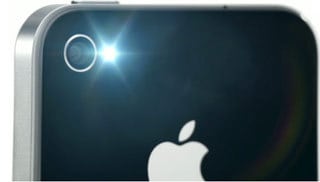 Another obvious thing that nevertheless has to be mentioned. When you have no real reason to use flash when taking a picture with your smartphone you should simply disable it. I know there are plenty of times where you are located somewhere with no light at all and using flash is the only way to capture a moment. But when there is any other source of light, I highly suggest you use that. You will immediately notice that your pictures look much better in a naturally lit environment, simply because flash illuminates the area in strange ways that just look bad most of the time. 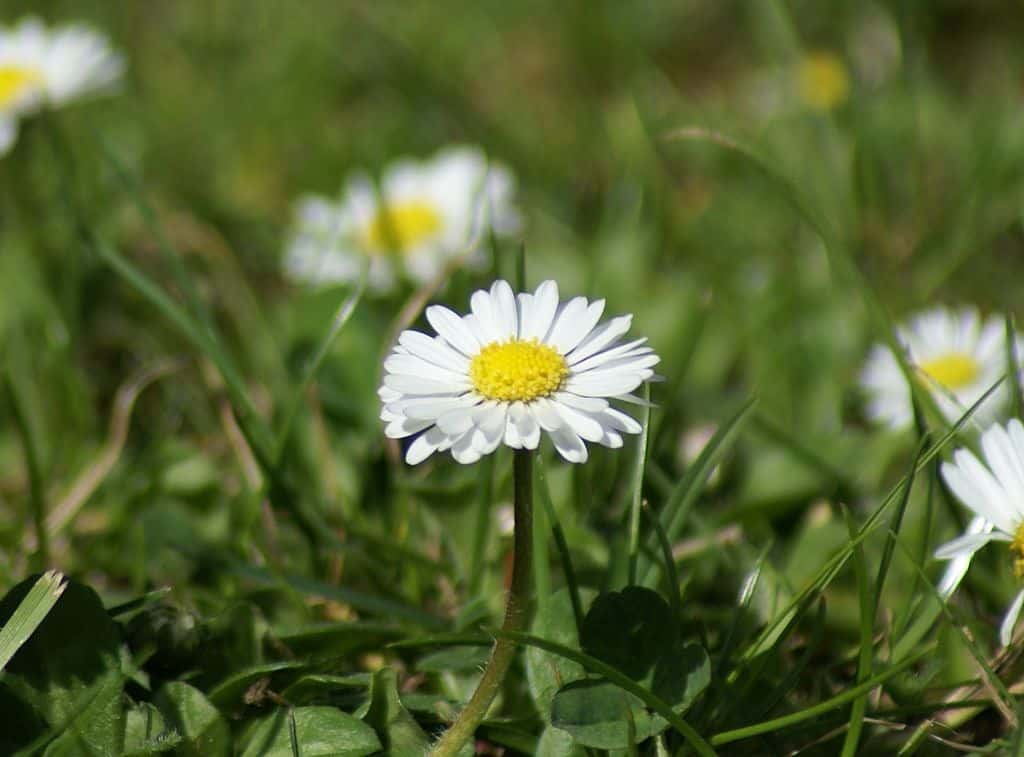 I am not sure if focus falls in the category of obvious things but it is definitely a feature more people should know about. The majority of relatively new smartphone cameras possess the ability to focus on a particular object in the picture you are trying to take which can make for some fantastic shots. Do you want to take a picture of your kid in the playground but hide all the other ugly kids? Well enable the focus tool, tap on the part of the screen where the object of your focus is and let the camera do the rest. The difference in quality is amazing but as always, remember not to overdo it. 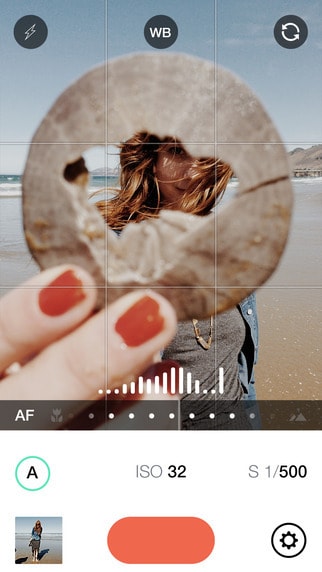 Most manufacturers have fairly decent camera apps that work fine and can produce good photos too. However, both Google and Apple recently opened up their camera APIs so that third-party camera apps can now tap into a lot more advanced controls, even over the camera hardware. If you know what you are doing, there are several third-party apps (usually paid) that can help you create much better pictures, provided of course you are willing to learn what the different controls do and how you can use them best. Examples of such apps include Camera FV-5 for Android and Manual for iOS. 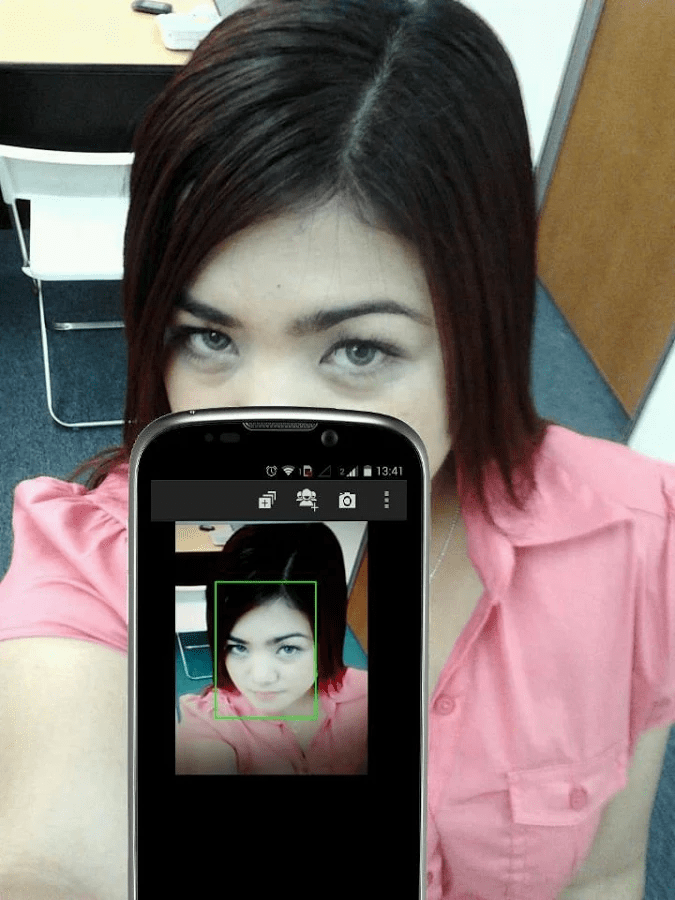 While you may argue that the front cameras on smartphones were installed for communication purposes, I would argue that the majority of people use it for selfies instead. And honestly, I do not understand that. Sure, it is a lot more convenient to take a picture like that but a smartphone’s rear-facing camera is vastly superior to the front one. And if you need some help in order to take selfies with your device’s rear camera, apps like Smart Selfie (Android) and SelfieX (iOS) will guide you with voice commands so there is no excuse anymore.