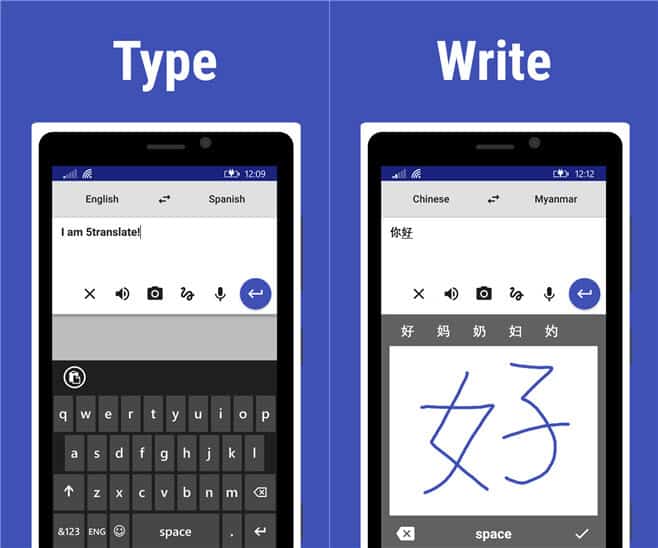 Those who own touch-enabled Windows devices are acutely aware of the complete lack of official Google apps. It seems like more and more third-party developers are taking the matter into their own hands and are making efforts to create quality apps for Google services to fill the void.

5Translate is one of those apps, bringing Google Translate’s capabilities onto Windows Phone handsets and Windows 8.1 devices. The app can translate your voice, typing, handwriting and images between 91 languages. 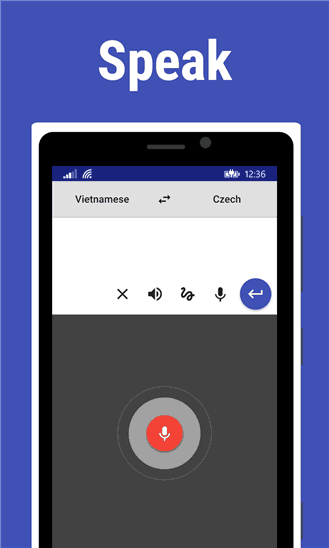 The developers wanted to offer Windows Phone users a similar experience to what Android and iOS users are getting from Google Translate on their phones, which is why the app features Material Design, despite the fact it doesn’t really blend in WP’s design.

Even so, the interface is friendly and straightforward making the app accesible even for less technical users. 5Translate also features Dictionary support and it lets you save your favorite translations. 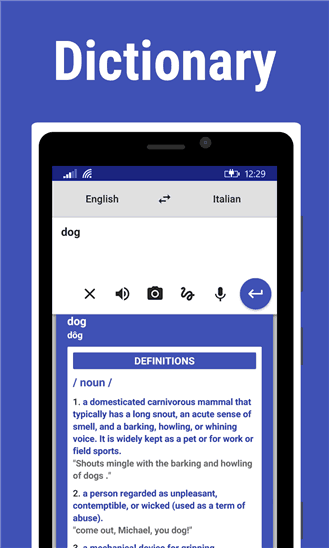 The app is priced at $0.99 which includes both Windows Phone and Windows 8.1 versions along with future updates. The free trial comes with a few limitations as you won’t be able to use writing recognition, speech recognition and camera translations unless you purchase it.

I think this app represents an admirable effort to bring an important Google service to Windows Phone and I’m sure more will follow. However, lets not factor out the possibility that Google may actually be forced to provide official support for Microsoft’s mobile ecosystem when Windows 10 will be released along with the much improved concept of universal apps. 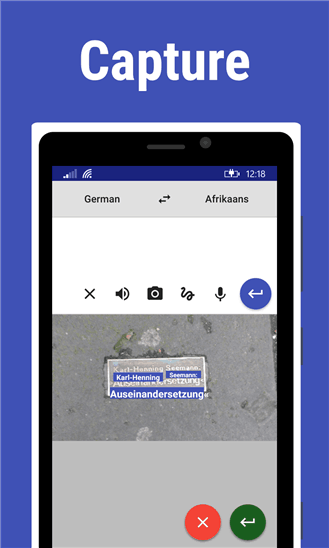 Until then, there’s still a rather long wait facing us so 5Translate is definitely worth a try, especially for those that heavly rely on Google Translate for their daily tasks and activities. Considering the robust set of features such as Cortana integration and camera translations, the app packs all the functionality it can from Google’s official Translate apps for Android and iOS.