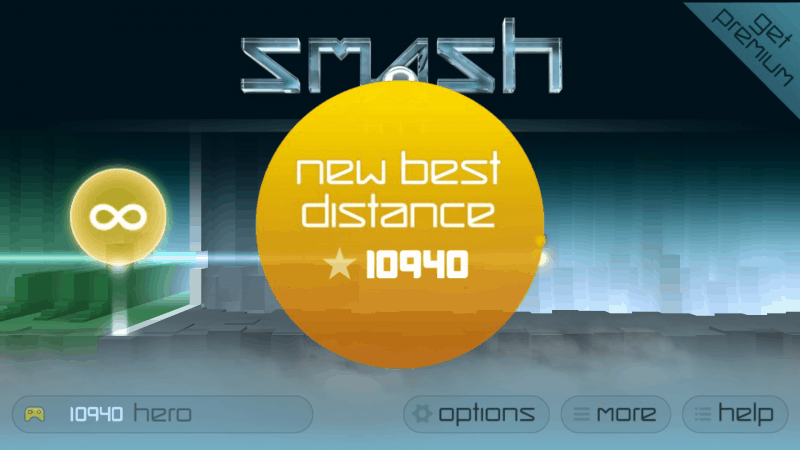 Just a few days ago, Smash Hit was released and made available on the Google Play Store and the Apple App Store, and the game has seen numerous positive reviews (including a perfect score here at Pocketmeta) and thousands of downloads since. There aren’t multiple game modes, and overall the concept/goal of the game never really changes from beginning to end.

Basically, players are given 25 balls to start the game, every time you tap you lose a ball, and every time you run into an object you lose 10 balls — if you run out of balls, game over, but you can score extra balls by smashing crystals that appear throughout the game. Now, let’s take a look at some things to keep in mind, that can easily help you make it a few levels further.

#1 – Value Combos Over Everything

For every 10 consecutive crystals you break, you’ll receive a combo point that increases the amount of balls you shoot per tap by one, but still only subtracts one from your currency. You’ll have your combo meter reset completely if you either run into an object, or fail to break a crystal that appears on-screen. Every so often, there’s a crystal that is purposely a little bit hidden, so make sure to keep an eye out for these. 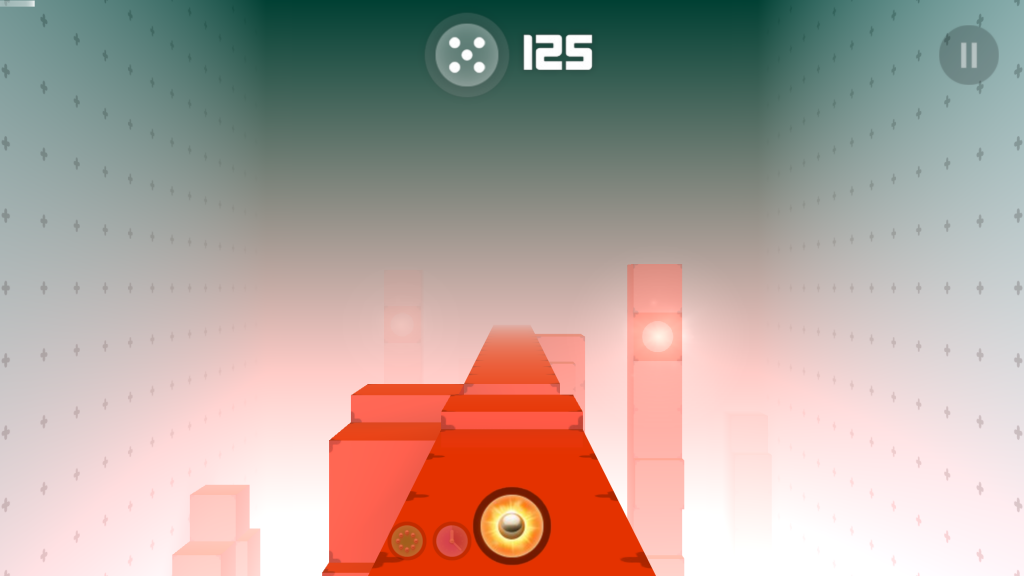 This is by far the most important thing to pay attention to, other than making sure you don’t run out of balls completely. It may not seem too important in the early stages, but it becomes almost a necessity once you get to levels 7, 8, and beyond into endless mode. The combo goes up to five, and if you can make it there, it becomes pretty easy to stay there as you’re able to smash huge objects with one tap.

#2 – Use Your Power-ups Wisely

Personally, I wasted my power-ups every single time, at least for the first few times I played Smash Hit. After utilizing them more effectively, I was able to score a couple thousand more points than my average score. The main change I made, was using the unlimited balls power-up when I was running low on balls (less than 20), and I made sure to keep 3 or 4 of these on hand. You should be able to make it through the first few levels without using a power-up, and this provides you with an arsenal going into the later levels.

Slow time isn’t an extremely effective power-up, but it’s useful for getting through a short tight squeeze. The extra powerful ball power-up is really nice when you are trying to take out the cylinder objects, with multiple support beams connected to the wall — just activate this power-up and shoot directly at the cylinder to take the entire structure down.

As enticing as it may be, you need to refrain from launching balls at objects that you obviously won’t run into. This is nothing more than a waste of ammunition, and will screw you over big time in the long run. Since your amount of balls never resets or changes automatically, you should try to stock up on as many balls as you can, and save them for as long as possible. 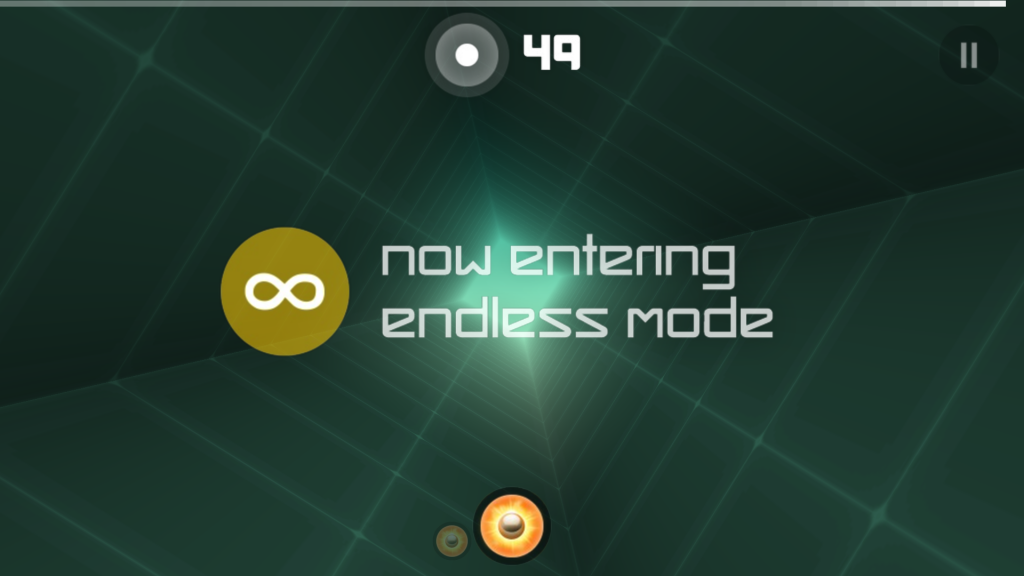 Try to take a mental note of certain objects that cause you trouble while playing Smash Hit, since the levels never change, you can use this knowledge to your advantage the next time. For example, there may be objects sliding back and forth quickly, making it really hard to tell if you’ll run into it or not — if you made it through the first time, you’ll make it the second time, and you don’t need to waste a ball to break the glass.

You’ll also start to figure out how many spots need to be hit in order to drop an object, such as the large horizontal cylinders with two objects holding it while it is suspended in the air — you only need to take out one of these objects and the cylinder will fall to the side. Another example would be the rotating glass objects, when there are two horizontal ones rotating simultaneously, you can breeze right between them without using a ball.

When taking out things like swinging hammers, it can be difficult to aim your shot properly, but it becomes a whole lot easier when you shoot right at the point where the structure connects to the wall. The part connected to the cylinder may be moving back and forth, but the base of it will always be in the same spot. 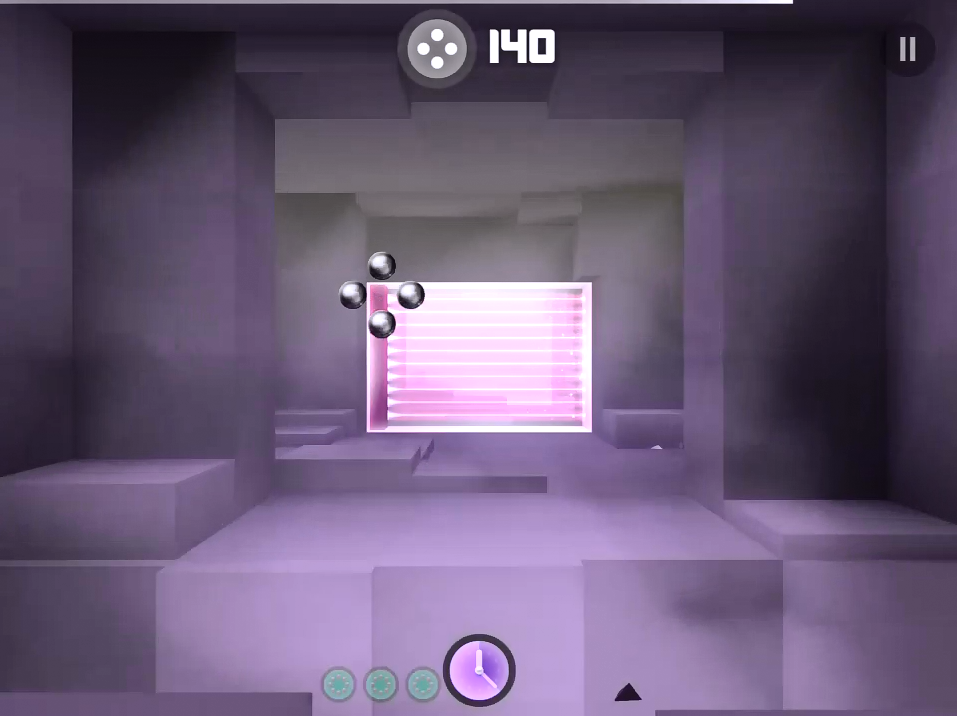 This isn’t effective in all situations, like in stage 2 where you’re breaking through the large DNA objects, but it’s really easy to tell when it is going to work or not.

#6 – Watch out for Flying Objects!

In the later stages, you’ll start to see large glowing lights — these quickly shoot boxes out directly at you, and you need to shoot a ball quickly to break them before you take a hit. These are the most surprising objects you’ll encounter, so it’s really useful to know about them ahead of time,  you will see them starting at stage 8.

Start applying these tips to your game, and you should see some very notice-able results. Best of luck making it across the finish line!