Adult Swim recently released their latest iOS game, Adventure Xpress, and so far it has been one of the more impressive games of the week. There are a couple of things that could use improvement, and if you want to know more about the game you can check out our review right here. Now, I wanted to share some useful tips and tricks I learned while playing the game, that will hopefully help you in conquering all 275 levels the game has to offer. Let’s get started!

Tip #1 – Avoid overkill if it isn’t your final enemy

In Adventure Xpress, each level can have several different enemies you’ll need to defeat. One thing you’ll notice about this is that the game board does not change after you defeat a single enemy. It’s important that you use this to your advantage, or rather, don’t create a disadvantage. Make sure you deal as little damage as possible to your enemy, while still ensuring that he is defeated by your attack. This way, any big combinations you have ready can be used as an opener on your next opponent.

Tip #2 – Use spells as often as possible

Spells charge up by breaking certain runes, and they can be used at the beginning of your turn. Using a spell doesn’t mean you can’t make a move, and you can use all three of your spells in the same turn. Early on, it’s important you use these immediately so that you can begin charging another spell, but later you are able to charge multiple uses. It’s usually a good idea to always use your available spells at the beginning of every turn, unless it will be overkill on your enemy.

Tip #3 – Try to avoid buying weapons and armor when possible

You may be tempted to spend your coins on the next available weapon or armor set, but you should try to avoid this if you can. Later on it may be difficult, but early in the game the levels are very easy, and you can usually skip buying at least every other set of armor or new weapon. By doing this, you’re able to save more money to upgrade your spells, which is a more permanent purchase that buying gear that you’ll eventually upgrade. 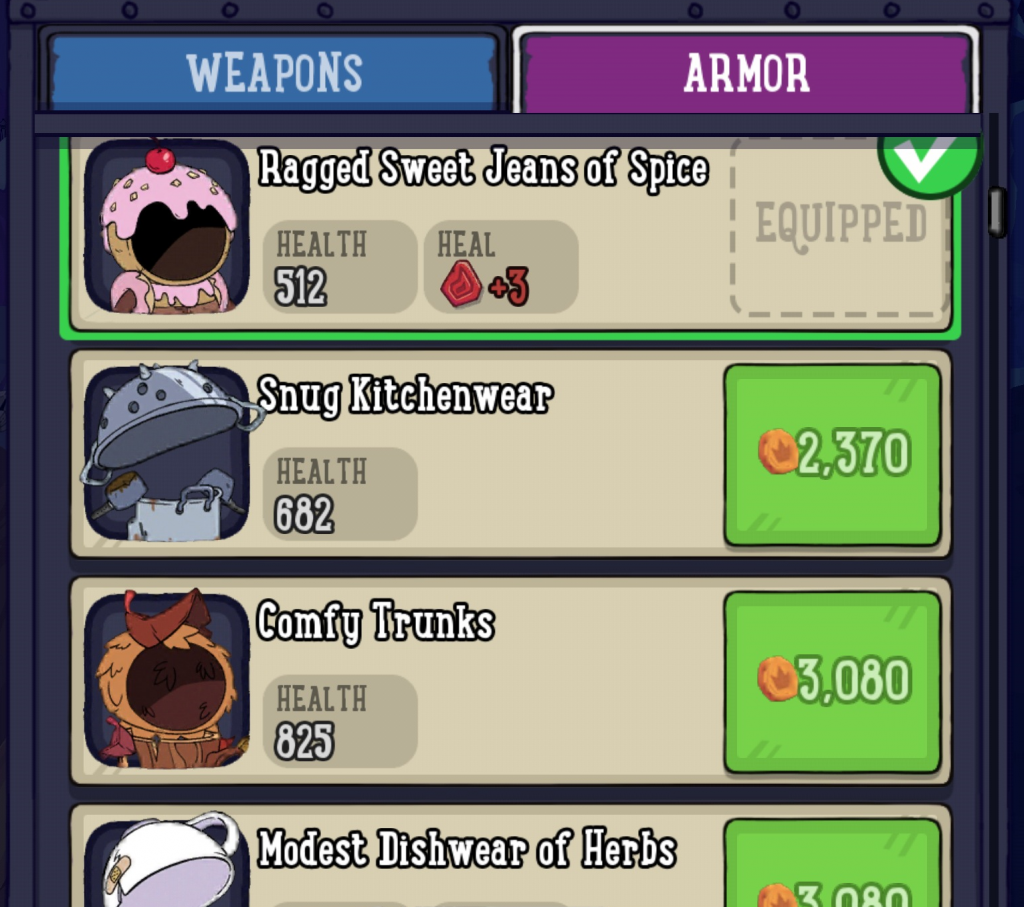 Tip #4 – Always prioritize runes that are effective against your enemy

If you haven’t noticed, there is a small combat triangle on the top-left corner of the game board. This shows which runes are effective (or in-effective) against certain enemy types. Make sure you avoid directly using runes that are weak, such as green runes against red. Using powerful runes, like red against green will deal more damage. This is especially important whenever you are on a critical strike move.

Tip #5 – Create special runes whenever you can

Whenever you have the chance to make a row of five, you should do it, even if it’s a weak rune. By matching a row of 5, you’ll create a special rune — which could explode when broken, or break an entire row of runes. These special runes will appear randomly throughout the game as well, but creating them puts you at a major advantage.

Tip #6 – Combine special runes, even if you need to waste a turn

Adventure Xpress allows you to move runes, even if they don’t create a match, at the cost of a turn. It also allows you to create massive, explosive reactions from combining two special runes. If you have two special runes with a little space between them, it can be worth it to just move them into position at the cost of a turn, unless there is a more efficient way to move the runes closer together. 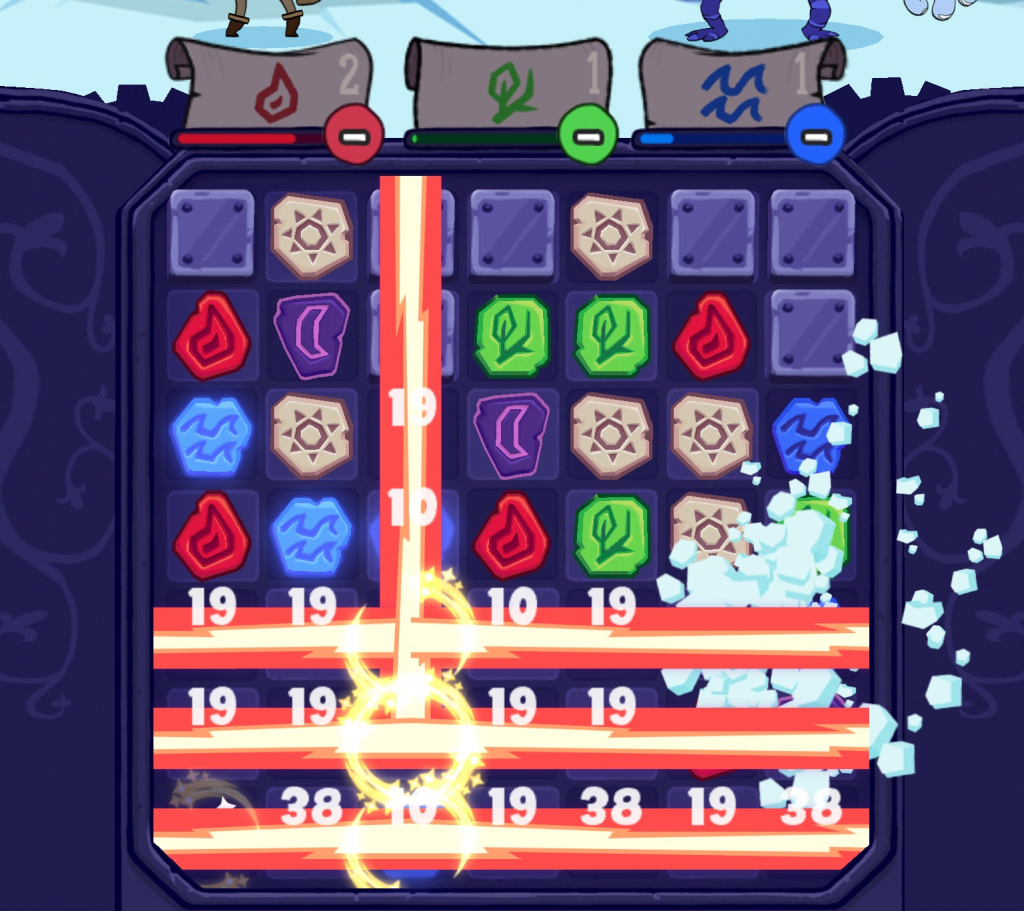 Since you’ve only got a maximum of two lives to work with (and a 30 minute timer for each new life), you can be left unable to play the game if you fail a level two times in a row. I recommend going back and re-playing old levels until you’ve got two lives again, every time you fail one. This way you’ve probably got enough coins to unlock a new upgrade, and if you fail again, you’re not stuck waiting.

Thanks for checking out these tips for Adventure Xpress, and be sure to leave a comment below if you’ve got questions or comments about anything related to the game.