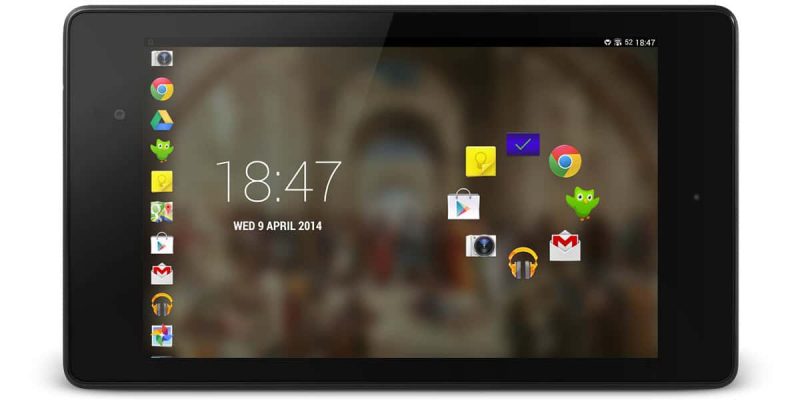 Every smartphone user (who actually uses it) has a few apps they heavily rely on. Opening them from the home screen may not be quick enough, especially if you’re frequently accessing them throughout the day. But this is Android we’re talking about so there are practically a myriad ways you can open your favorite apps faster. Here are some of our favorite ones:

Quick access to the App Drawer with App swap 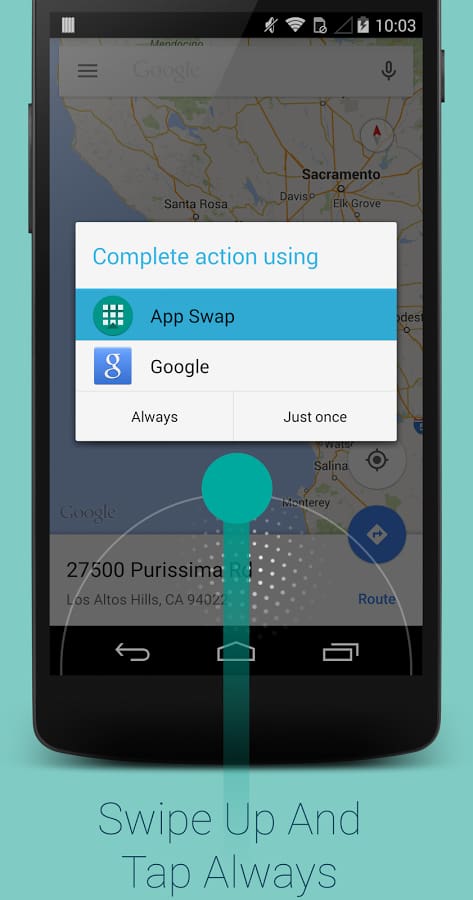 App Swap is a smarter replacement for the App Drawer and can be useful if you want quicker access to all your apps, not just for a few select ones. It uses the Google Now gesture (swipe up gesture for devices without Google Now) to let you access your app drawer no matter what app or screen is currently open on your phone.

To use it, simply install the app from Play Store (download link), press and hold your Home key and in the Complete Action Using dialog, select App Swap and tap the OK button. To launch App Swap and access the App Drawer you can either hold down the Home key or if your device doesn’t have soft keys, simply swipe up from the bottom of the screen. 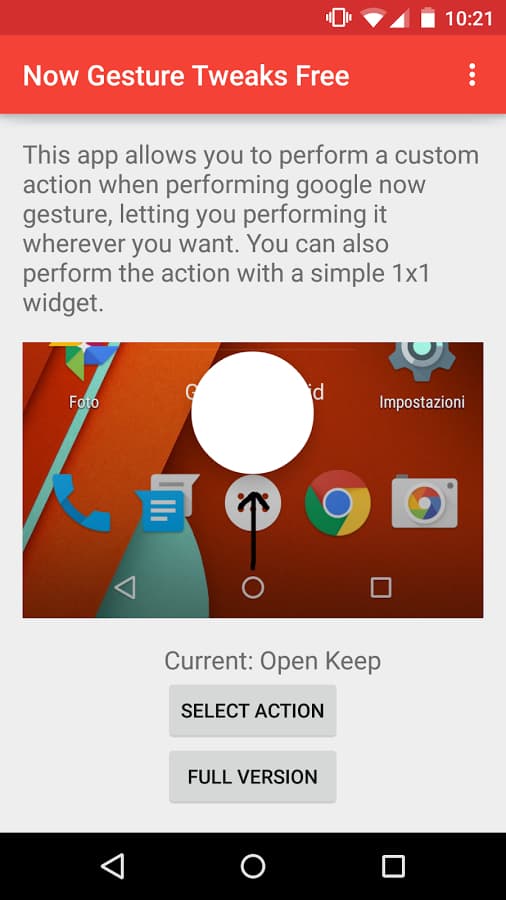 Now Gesture Tweak is another app that harnesses the power of a customizable Google Now gesture. However, this particular app lets you set only one app to access with this gesture, but it can be any app.

Read more: How To – Launch any Android app using the Google Now gesture

Swipe the edge to access an app drawer with Edge:Quick Actions 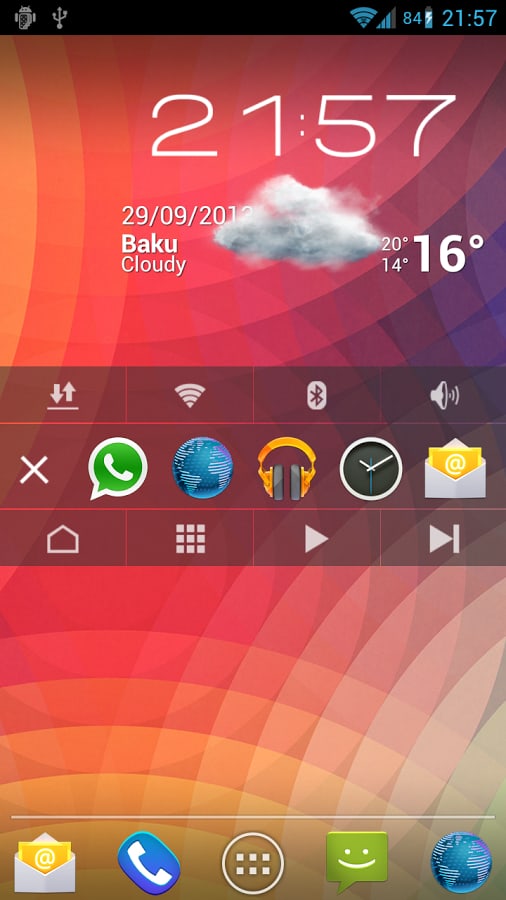 Edge: Quick Actions is an interesting free app that lets you open an app drawer showing recent apps, favorite apps, toggles and a variety of shortcuts by swiping the activation area on the edge of the screen. Despite its name it’s not just for Galaxy S6 Edge devices.

The app comes with a comprehensive settings menu, where you can enable a variety of features like the One Touch Mode for navigating the app drawer without lifting the finger and the ability to adjust the ‘edge’ by changing the activation side, sensor sensitivity, height and position. Also, you can customize which apps and shortcuts are shown in the quick bar – you can hide recent apps to show only favorites (or vice versa), as well as pick a few shortcuts to add them there as well. 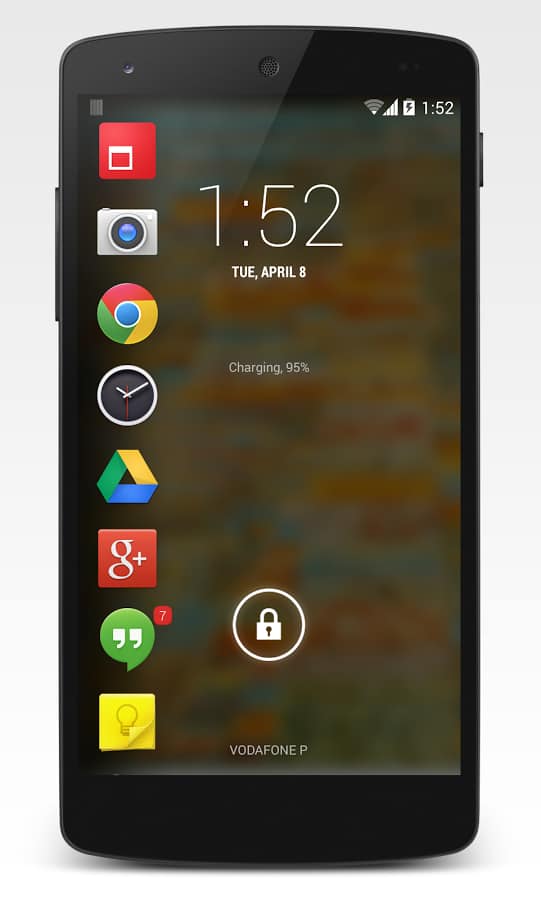 I really like the name of this app, and I think it accurately describes what it does. The sidebar can contain the apps, folders, shortcuts and toggles of your choice in any order you want and you can even access it from the lockscreen.

The free version limits the side dock to containing a maximum of 8 items (although this may be enough for many users), and you can tweak its behavior in many aspects, like lock it in landscape mode and in certain apps, edit the trigger area and change the appearance of the sidebar using the built-in themes and icon packs. All it takes is a quick trip to the app’s settings. 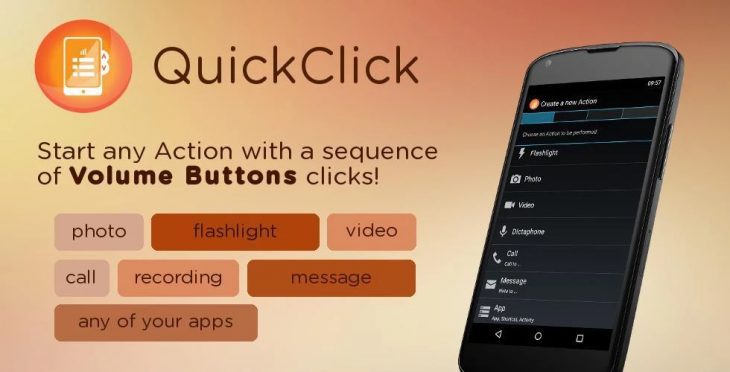 QuickClick is a an app that lets you set sequences of volume key presses to launch specific apps or actions. Obviously this works regardless what you currently have open on your device. After you download and install the app, open it and tap on Create a new action. Then you’ll have to select what action you want to perform.

QuickClick currently lets you use the volume keys to take photos/videos, toggle flashlight on/off, make a call, start a message, record audio and last but not least, launch an app. Some of the actions need further customization.

For example, to make a call, you’ll also need to add a contact and if you want to launch an app, you have to specify which one. Once you make and setup the action you chose, create the volume buttons sequence (up to 5 key presses) and hit the Finish button. 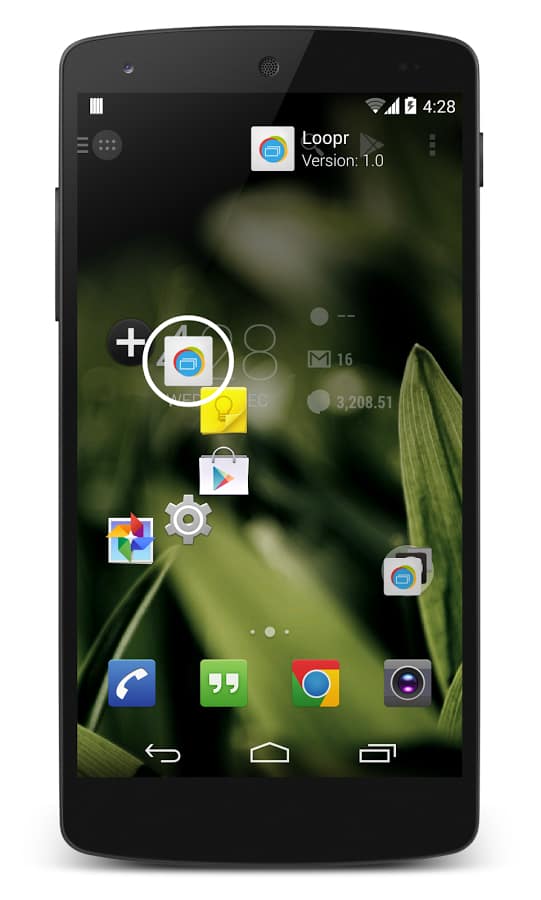 Loopr offers a small floating bubble (actually you can set more than one), located on the edge of the screen you can bring up quickly to navigate through the currently running apps. Sure, there are stock app switchers too, but it’s worth trying this one. Multitasking is much faster with Loopr and you can customize the sensitivity and positioning of your triggers for accessing the app switcher according to your preferences. 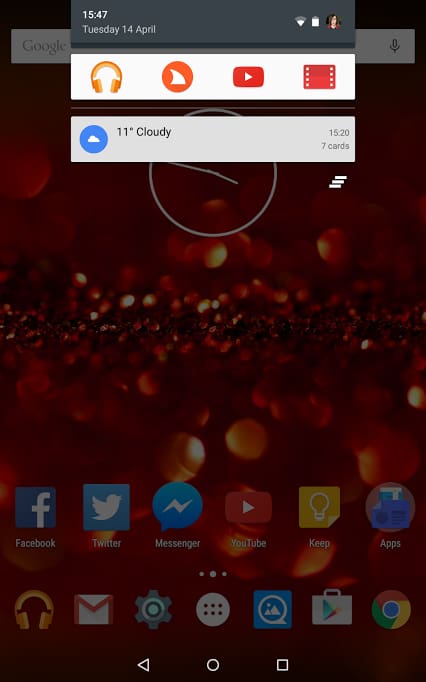 If you listen to music through headphones often, an app like Headset Menu can definitely come in handy. It creates a notification with your custom list of apps, that shows up as soon as you plug in the earphones or connect your Bluetooth headset. Furthermore, you can also use it to place a widget on your home screen. Its use is rather specific, since it makes sense adding only music app shortcuts, but it’s a really convenient way to access them.

From Headset Menu’s settings you can add up to 6 app shortcuts to the app bar, as well as tweak some of its features, such as ignoring Bluetooth headsets and showing the notification or home screen widget even when you don’t have a head set plugged-in.

There are other solutions that offer faster access to apps in many different ways and for various purposes. What’s are your favorite ways to speed up accessing apps? Do you know of other ‘gems’ hidden in the Play Store we may have missed? Tell us in the comments section.