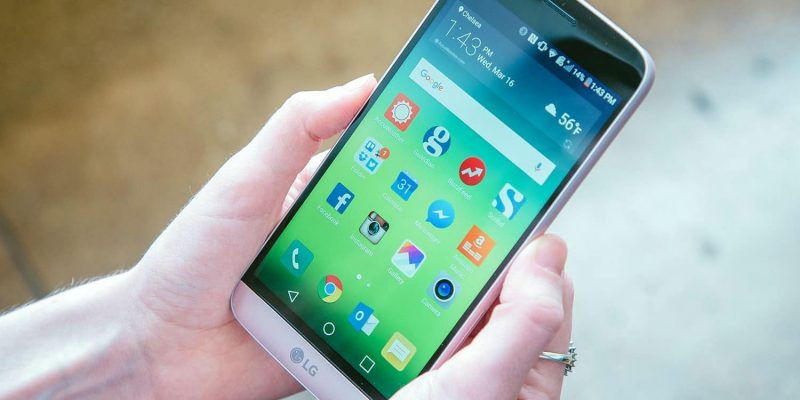 The LG G5 is definitely not a bad handset, but if you happen to own one, you might have realized there’s something missing from it. In this case, I’m talking about the app drawer, which is a classic Android UI element, many of us cannot live without. However, you can add an app drawer to the LG G5, and it’s not difficult at all!

The default interface of the LG G5 as your apps and games shortcuts stored across home-screen, plus you can also keep them in folders but it’s really not the same without the app drawer so let’s get it back.

Add an app drawer to the LG G5

As you might already suspect, numerous LG G5 owners have complained about the lack of an app drawer so the company announced the next update for the phone’s UI will include an app drawer and a tray just like for their older handsets.

No need to wait for that update, since you can add an app drawer to the LG G5 right now. And even better, you have more than one option.

Firstly, you can replace the LG G5 default launcher with the LG Home 4.0 launcher (the one released with the LG G4) 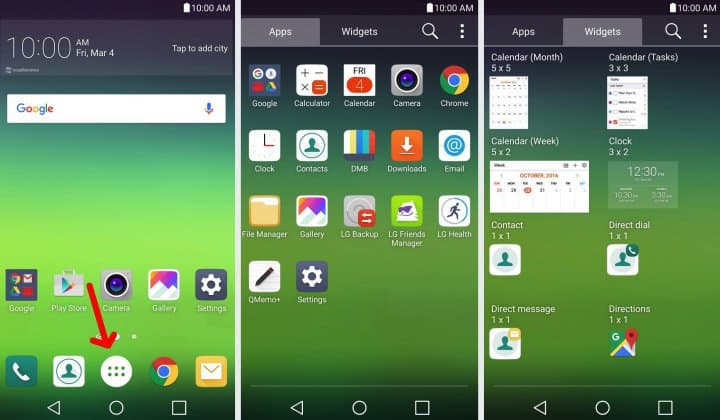 Here’s how to install the LG Home 4.0 launcher that’s shown in the image above.

Download the LG SmartWorld app (LG’s own app store) then install it.

Tap ‘Home’ and set it as default, then you can re-arrange the icons as you please.

That’s it. You might notice a few more minor UI differences brought by the LG Home 4.0 app, but there are no annoyances and you have your app drawer back.

Of course, when the LG UX 5.0 update will be released, it will have an optional app drawer but until then, you at least have other options to get it.

If you’re not a fan of the LG Home 4.0 launcher you can always install a third-party launcher. With the Google Now Launcher, you can give the stock Android look to your LG G5 or you can opt for another popular launcher such as NOVA Launcher. The latter option comes with numerous customizations and is very stable and responsive.

Do you feel the need to add an app drawer to the LG G5 or perhaps you already did that? What launcher are you using?

Let us known in the comments section below and don’t forget to follow us on  Facebook, Twitter and Google+ to stay up to date with the latest apps, games, guides and everything Android, iOS and Windows Phone.