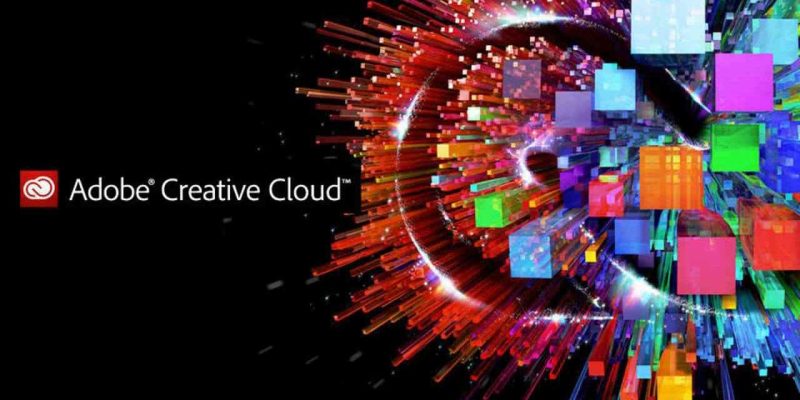 Adobe just gave some much needed love to Android, by releasing 4 new apps for the platform, something those of you who rely often on Adobe products (read Creative Cloud subscriber) will surely appreciate. The newly launched apps are Adobe Photoshop Mix, Shape CC, Brush CC and Color CC.

While none of these apps are fully featured and are actually designed as mobile extensions of their desktop counterparts, they are undeniably useful whenever you don’t have access to your PC.

Photoshop Mix offers a decent collection of photo editing tools like cutting, cropping and merging but also various adjustments and filters among others. The app also lets you share your work via social media and supports nondestructive editing, which means the original photos remain untouched. 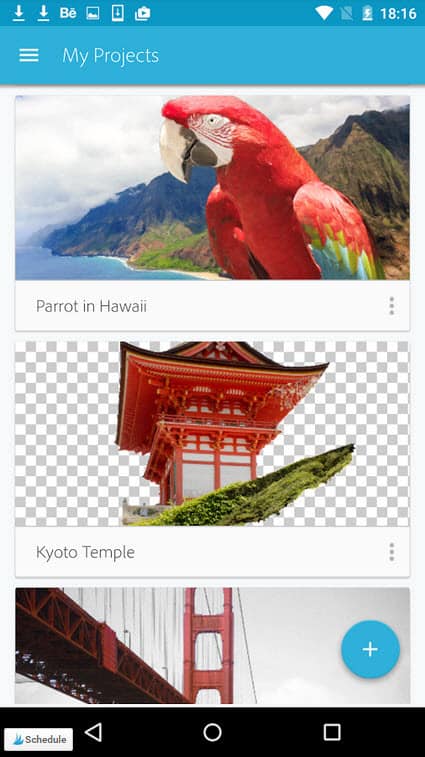 Adobe Shape CC lets you turn sketches, shapes and even more detailed images into vectors, thanks to its options and tools which offer a great amount of control over the output. Then, you can use these vector graphics into Adobe desktop apps such as Photoshop CC and Illustrator CC.

There’s almost nothing that can’t be turned into a custom brush with Brush CC. This app also vectorizes your images (or just parts of them) but it will turn them into brushes which you can import in other Adobe CC applications.

Last, but not least Adobe Color CC can sample colors from any photo, and even more – all extracted colors can be easily adjusted. It can also create palettes automatically, based on color theory and enables you to share them along with the images that were the source of inspiration on Facebook, Twitter or email, plus you can also to use them in Photoshop CC and Illustrator CC.

Which of Adobe’s newly launched apps for Android do you plan on using from now on?