I could envision Lego making a Transformers game for mobile, but Angry Birds Transformers mash-up is something we have yet to digest. Rovio teams up with Hasbro to create another release of the Angry Birds franchise. 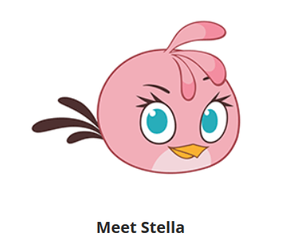 This won’t be the first time the two companies join forces – they already worked on Angry Birds Star Wars and Angry Birds Go!, and the interactive telepod toys together. Another franchise, Angry Birds Stella, a game specifically for girls, is scheduled to roll out later this year and is also a product of Rovio-Hasbro collaboration. So, when they all launch, make sure to avoid the toys aisles if you have young children crazy for the franchise.

Even though some tech reviewers saw it coming, Angry Birds Transformers idea alone feels like a juicy chocolate cake stuffed with garlic ham. Hopefully, my gut feeling is wrong, and we will see a stellar entry on Rovio’s portfolio. After all, Angry Birds is classics, a sign of the times, but it gets increasingly difficult for Rovio to repeat the Angry Birds Space success.

Chances are we will see Angry Birds Transformers mobile game and telepod toys, with a bunch of other accompanying merchandise, somewhat overpriced as usual. There is still no word on the release date, but the telepod toys are expected later this year, so it would be logical to assume the game rolls out at the same time.

“We’re really excited to combine the iconic Transformers universe with the quirky world of Angry Birds,” said Blanca Juti, Chief Marketing Officer of Rovio via official announcement. “This mash-up is going to appeal to both those who grew up with the brand in the 80′s, as well as fans of the brand today. People are going to love it!” 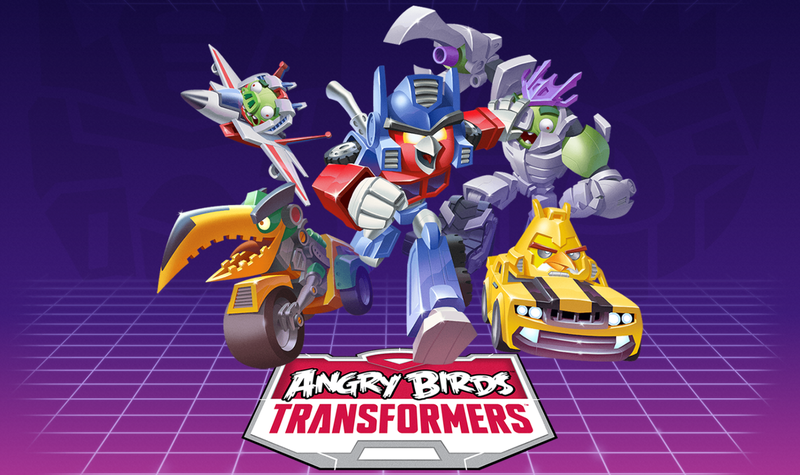 Will we? Hopefully, the game looks better than the screenshots at Hasbro and Rovio – bird transformers and pig-decepticons, it’s actually Autobird and Deceptihog, look almost like a blasphemy to a true Transformers devotee, while the cute limbless birds’n’pigs lost their cuteness in the abundance of rectangular robot-shapes. However, the usual Angry Birds audience, kids, might as well love the new release, provided it delivers the expected challenge, cuteness and humor without angering the parents with too much IAPs.

“We collaborated with Rovio to create opportunities for kids and families to experience Autobirds and Deceptihogs across multiple formats and entertainment platforms, for a completely immersive branded experience,” said John Frascotti, Chief Marketing Officer at Hasbro.

It has been a fruitful yet two-fold year for Rovio, with Angry Birds Go!, Bad Piggies and Angry Birds Epic releases, each with a peculiar Rovio style, but none managed to boost the sales, or gain traction equal to the previous Angry Birds releases, even though the total number of downloads for all franchise games ever made tops 2 billion, according to Rovio. Transformers, in this respect, come as a lucrative crossover since the theme is on the rise, with the next Michael Bay’s Transformers: Age of Extinction release on June 27th this year, and Rovio might expect the increase in sales it seeks.