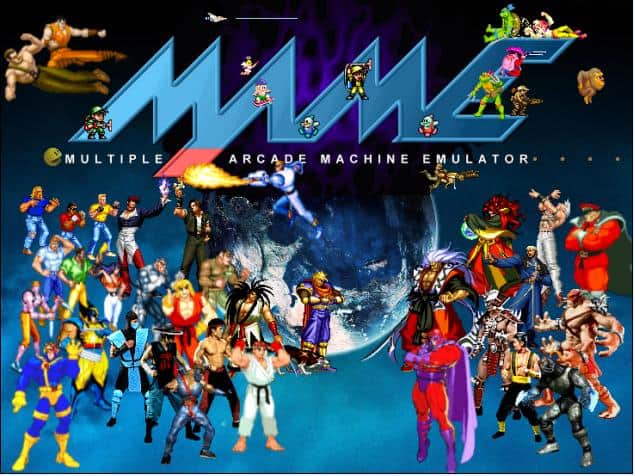 Setting up a network has been quite a hassle since the early days of networking, and it’s still a bit of a headache under certain circumstances. Hardware and software altogether have suffered many changes in the past decade or so, and we are now able to create networks with more ease than ever. Nevertheless there are many cases in which we are still encountering all sorts of difficulties when it comes to creating and detecting our network or certain computers/IP addresses, but fortunately, there is a solution to this problem.

Angry IP Scanner is a piece of software designed to scan our networks more thoroughly thus resulting in a better chance to get things up and running. Furthermore, Angry IP Scanner is able to scan ports, reveal dead machines on the network, resolve host names and more.

Angry IP Scanner is a freeware program which simply defines the term “portability”, as it comes in the form of an executable that doesn’t require an installation process in order to work. The program supports multiple platforms including Windows OS, both 32 and 64 bits, Mac OS X and Linux altogether.

The Angry IP Scanner user interface does anything but make you angry. As a matter of fact it’s quite user friendly, minimalistic and it contains nothing that shouldn’t be there. It presents all the features and tools needed for both the power user and the newcomer alike, trait which makes this program a valuable asset not only for home use, but small businesses and network administrators as well.

The interface allows the user to switch between networks with just a click of a button, or select fetchers such as TTL, Filtered Ports, Ping, Web detect or NetBios Info just as easy.

– Easy to use interface offers access to powerful tools and settings with just a few clicks
– No installation required, a feature which brings numerous benefits from an adware free product with high portability
– Available for Windows, Mac and Linux platforms altogether

Although Angry IP Scanner is one of the best programs in its niche, it is not the only one to be found out there. The breed is quite spread, but amongst the most notable alternatives to Angry IP Scanner we have Nmap, a free network detecting utility which offers a somewhat larger array of features than Angry IP Scanner including the possibility of finding out on what OS does the targeted computer run, what services different hosts are offering and a few more. The user interface is a tad more complicated than what Angry IP Scanner brings to the table, a characteristic which will most likely be loved by the power users.

A second alternative to Angry IP Scanner might be Softperfect Network Scanner, an IP, SNMP and NetBios scanner which comes bundled with a pretty large selection of features such as Wake-On-LAN, the ability to launch external third party applications or detect hidden shared folders which are usually invisible. Softperfect Network Scanner is a freeware flavored program but unfortunately, unlike Angry IP Scanner, it comes as a Windows OS exclusive piece of software.

Angry IP Scanner offers a light package which interestingly enough manages to contain the most vital features needed from such a tool. Truth of the matter is that there are other similar programs able to present an interface with more bells and whistles, but Angry IP Scanner does a great job without as many fireworks, making it a highly appreciated piece of software by both inexperienced and professional users alike.

How To: Clear your Dropbox, OneDrive and Google Drive cache