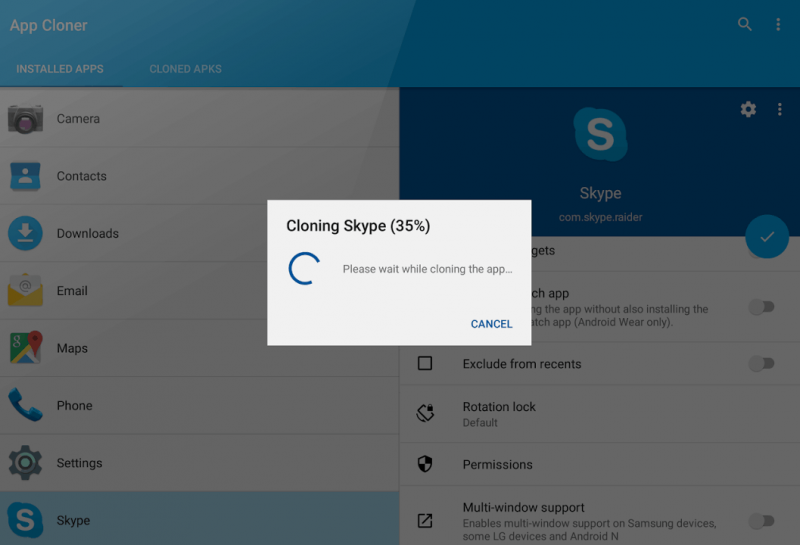 App Cloner does what its title suggests – it repackages apps, without modifying their code, and lets you install and run a second instance of the same app on your device. You don’t need to create a second user account on your device, or use hacked and modded APKs – App Cloner solves some of your woes associated with the limited nature of Android and some apps. It’s not just the apps developers that make it impossible to run two identical apps on the same device, but also the nature of Android that prevents users from enjoying that much-requested freedom. 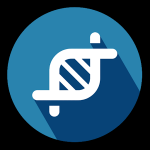 There might be a variety of reasons why you would want to have two identical apps. Having two Skype accounts, two Dropbox cloud storage accounts with twice as much storage, two different instances of a game… I know, WhatsApp is the first thing that comes to your mind when you hear about app cloning, but alas, App Cloner does not support WhatsApp. At least, not yet, but it seems to be one of the most requested features. If you’re after a second WhatsApp account on the same device, check out this guide on How to Legally Run 2 WhatsApp Accounts on One Android Device (no root), or this app Parallel Space – Multi Accounts or Disa.

Now, back to App Cloner, its free version offers enough of a functionality to try it. The app has a simple and elegant UI, where you can see the list of your installed apps. Pick the one you wish to duplicate and see the Settings. Here you can change the icon color and layout, if it’s a free version of the App Cloner you are using. If you choose to upgrade to the full version, you will be able to do so much more. The first and foremost advantage of the full version is the ability to restrict the app permissions for the second, repackaged app. This one is awesome, yet you should be wise about restricting those permissions because some are core to the app’s functionality, and disabling them might render the app dysfunctional.

The paid version also lets you do a lot of nifty tricks to your cloned app. You can remove its widgets and disable auto-start, backups and some annoying app defaults. You can lock the app to consume data over Wi-Fi only, password protect it, and run in Incognito Mode with secure file deletion. The $3.99 version also lets you replace launcher icons, hide the cloned app from Recents, lock screen orientation for the specific app, copying of expansion files. Of special interest are the paid features that let you save and share the repackaged apks, install new clones to SD card, clone watch faces, and create multiple app clones. Quite an impressive functionality. 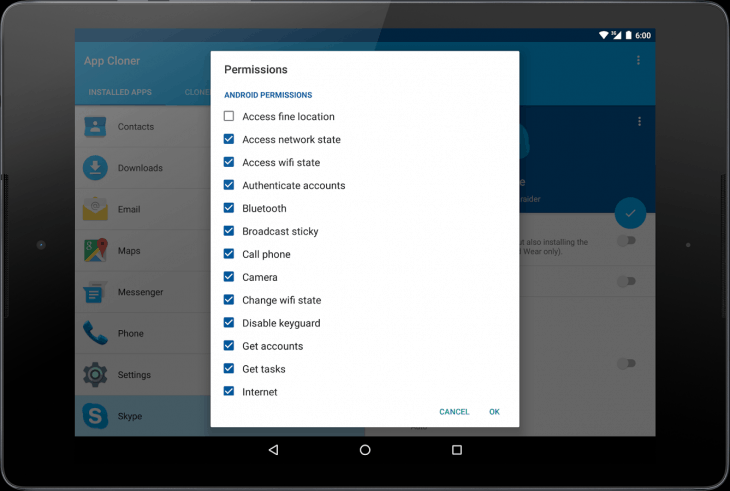 The full version also lets you make a cloned app debuggable, use socks proxy to bypass firewall or anonymize traffic, and run TV versions of apps on phones and tablets.
I have cloned a few apps with the free version, and it works just fine – Dropbox, Twitter, Facebook, some games. The cloned apps do not affect the functionality or stability of the primary apps, but keep in mind they will not receive updates. So, you will need to repeat the cloning from time to time to keep up with the updates.

The app does not work with some apps besides WhatsApp, namely the ones that depend on Google Play services. That’s not to say you can’t clone play-dependant apps, it’s just that some of their functionality won’t work. For example, during the repackaging the App Cloner will notify you that the app under processing uses Google Maps, a functionality that won’t be available in the cloned version.

You can’t clone Chrome, but if you wish to use two instances of it you can simply install Chrome and Chrome Beta for this purpose. The developer also advises against installing repackaged apks on CyanogenMod because your launcher may crash. 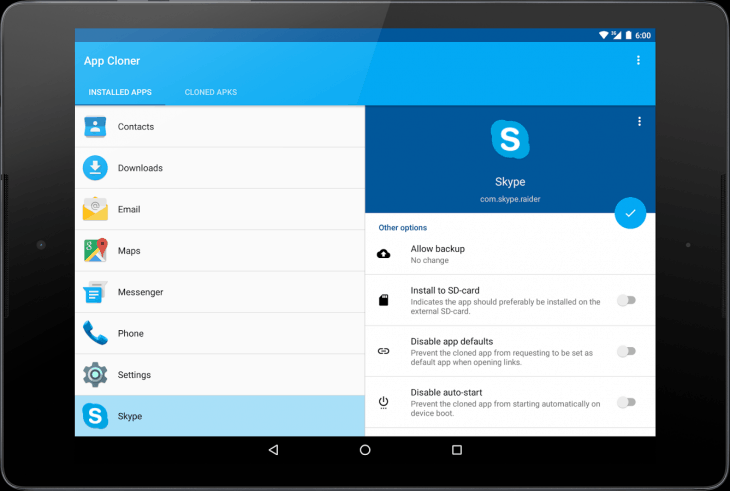 Another issue is the stability of the repackaged apps. In my tests, the apps I cloned worked just fine, but your experience may differ, depending on which apps you are cloning. Those apps that verify their certificates may not work properly because App Cloner changes the app certificate. Hence, some clones may crash, display errors or experience bugs.

As far as the legality of the process goes, the free version seems legit because it repackages, and does not let you save or share apps’ APKs, so hopefully it does not get removed from the Play Store. If so, find it on the APP Mirror. 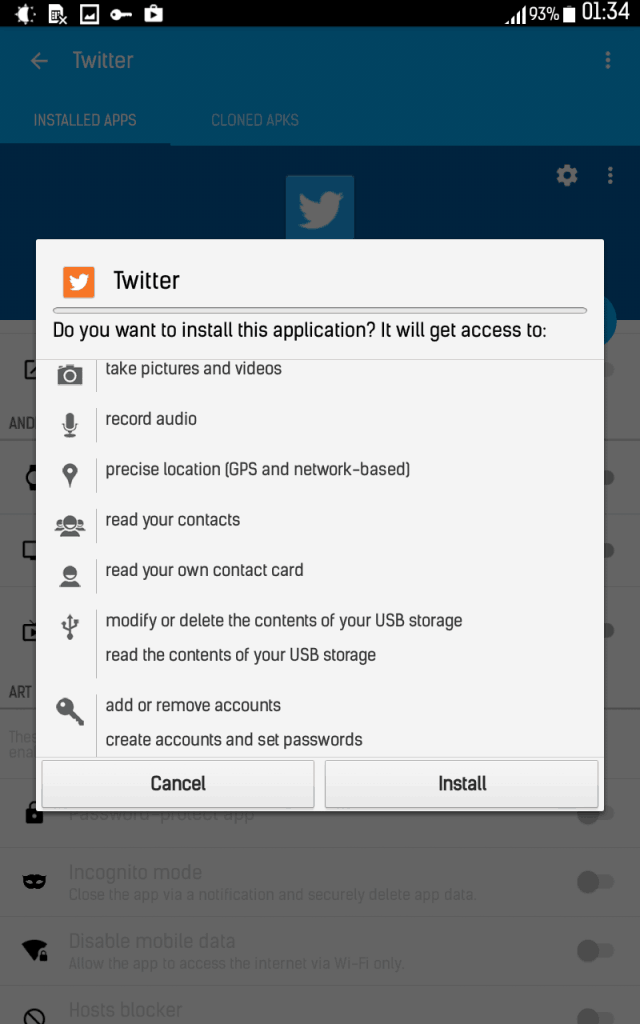 You might wonder how this app compares to Parallel Space, we might do a feature comparison, but the point is the two apps have different processes going on to make this duality happen on your device. Besides, the latter app is designed for phones, or has some compatibility issues with tablets. Other than that, Parallel Space is free, no IAPs, so you risk nothing if you try it, but mind that your device will get an extra load on its resources and computing capabilities.

What about you – what apps do you use to have two instances of the same app run on your Android device? Share your useful app suggestions in the comments below, and don’t forget to stay tuned to PocketMeta for more guides, reviews and roundups on all things Android and iOS.