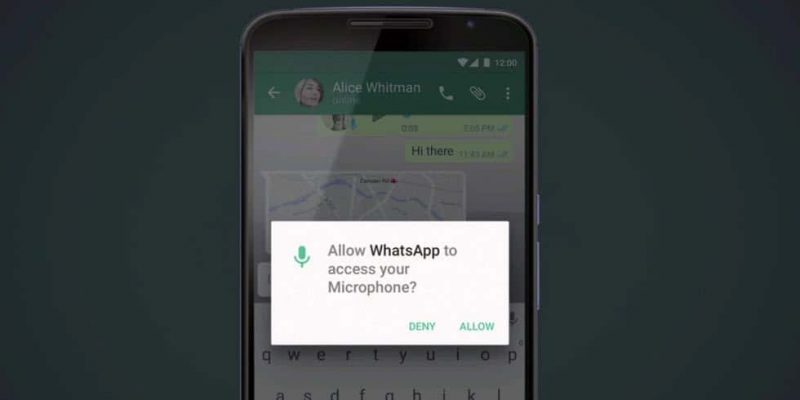 The new app permission system in Android 6.0 Marshmallow is finally detailed enough to grant users granular control over which areas of the system installed apps should be able to use and access.

Before installing a new app from Google Play, the permissions screen for apps supporting Android Marshmallow is far more detailed than before. However, you’re not granting the app those permissions on the spot. Instead it will ask for confirmation the first time it wants to use a specific permission – and you can deny it access if you want to, but also dive into the Settings of your Android device and review all app permissions there. And there’s more than one way to do it.

How to manage app permissions in Android 6.0 Marshmallow

Regardless if you want to manage permissions on a per app basis or see the functions and areas of your system certain apps have access to and analyze them one by one, the first thing you need to do is to access the Settings. 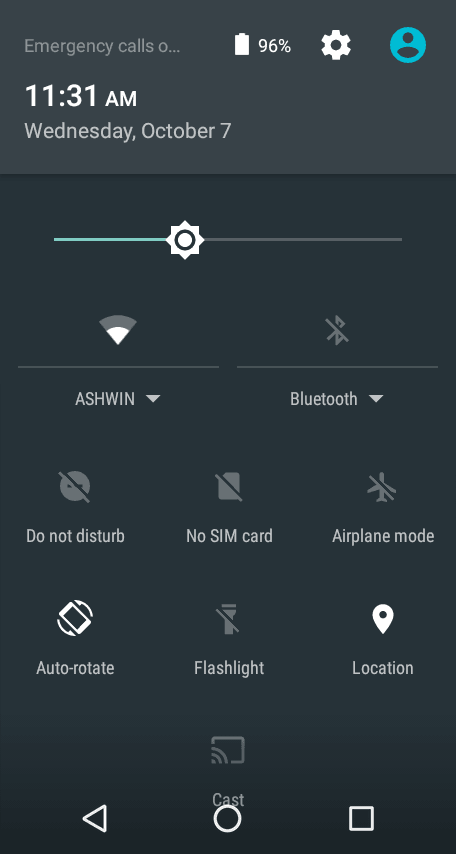 You can simply open the Settings app or pull down your Quick Settings drawer and tap the gear icon. 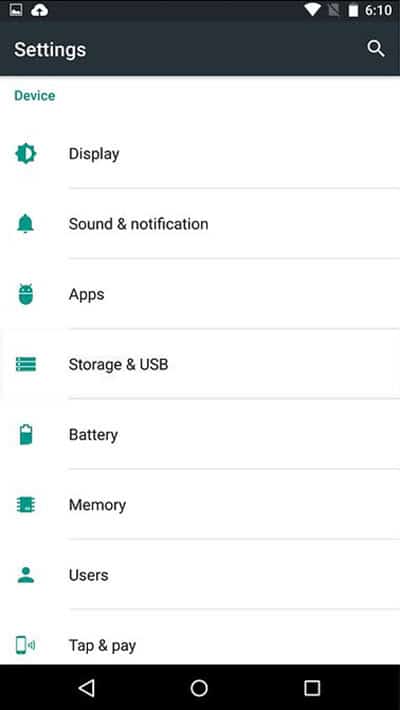 Under the Device section, tap on Apps to view all your installed apps. 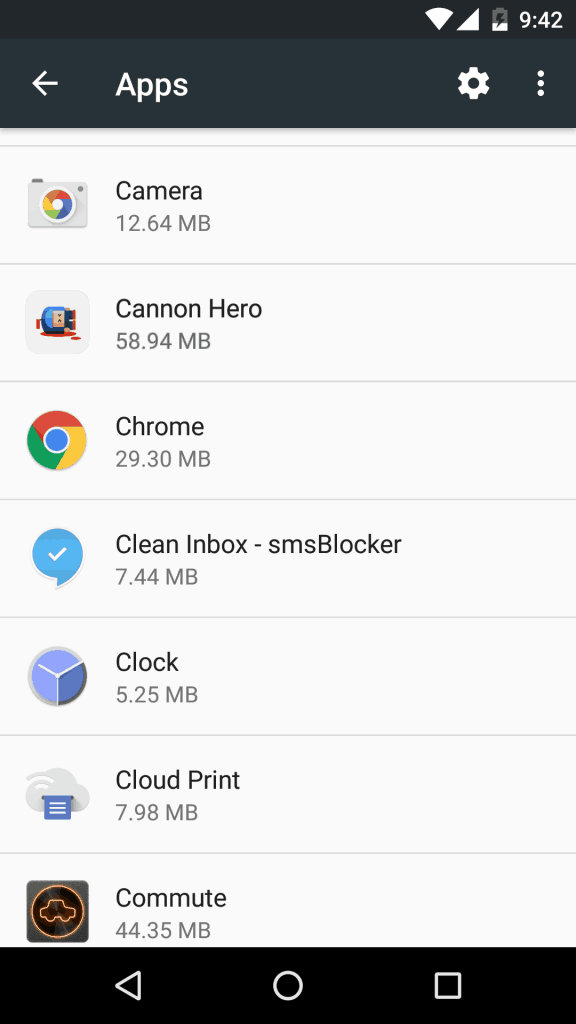 From here you have to choices: you can either see all permissions and analyze which apps can access a certain area of the operating system or view the permissions of a specific app. In both cases you can customize these settings according to your preferences.

To go down this route, tap the cog icon in the Apps screen shown above.

Now tap on App Permissions and on the next screen you’ll have all of them listed. If you select one, you’ll see all the apps currently able to use it. 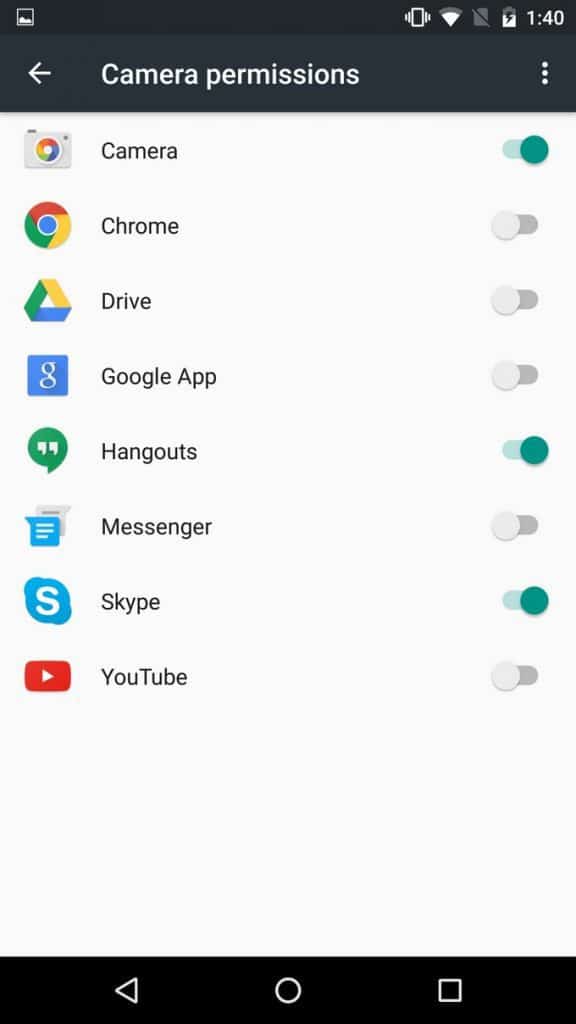 For the purpose of this guide we’re using Camera permissions as an example. As you can see, all the app using the camera are listed, including the Camera app. Here, you can toggle apps on/off according to your preferences.

Android system services are hidden by default, but you can show them as well by tapping on the Options button (the three dots icon), then select the Show system option.

Managing permissions on a per app basis

This can also be done from Settings -> Devices -> Apps. On the Apps screen simply tap on any app listed there to see and edit all of its current permissions. 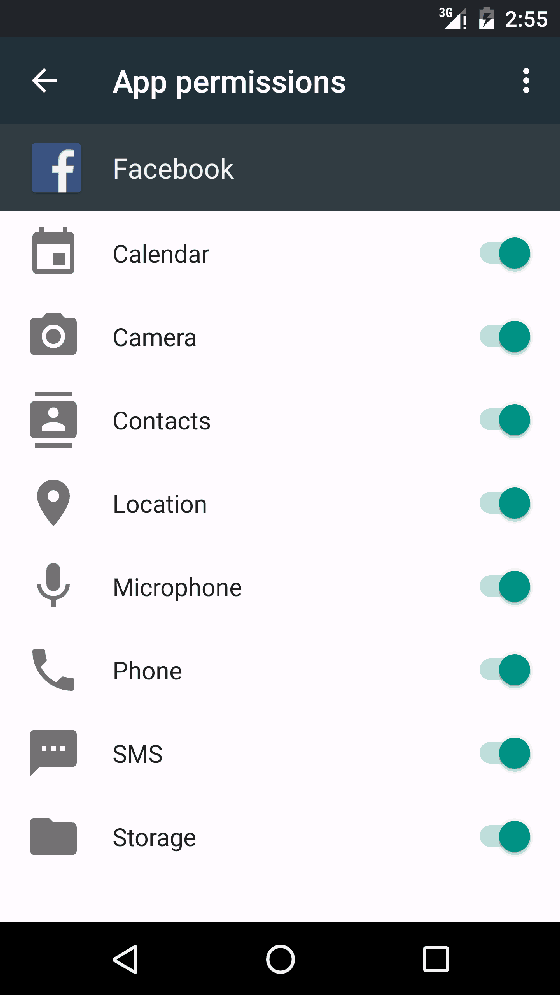 Managing app permissions on the go

Like I already said at the beginning of this guide, when an app you installed needs to use or access a certain feature or area of your device for the first time it will ask for your approval. 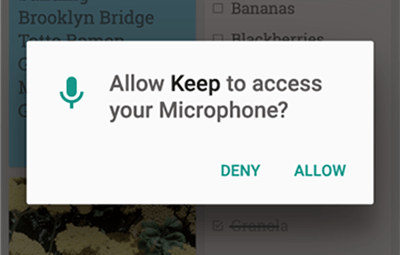 Regardless of what you decide at that moment, you’ll be able to edit the app’s permissions later using the methods described above.

In some cases, app permission requests can be confusing, especially for casual users. Twitter for example issues a notification, but then Android kicks in and sends you another.

Without being obvious, the first request – the one coming from Twitter doesn’t actually grant the app access to Location services. If you approve it, it will trigger the system notification, the one that actually lets you give Twitter access to your device’s location. Perhaps as Android and app permissions will further improve, these two will be merged into one at some point, or at least the first one will explain how this works.

On the other hand, Google apps such as Hangouts only trigger system permissions, which is far less confusing for the average user.

Right now, there are many apps which have been updated for the new permission system. However, there are others designed for older version of Android that continue to work using the old system. This means you can still manage their permissions just like for the updated apps, but there is a chance revoking access to some part of your device’s system could make the app behave oddly or even crash.

The warning is not a guarantee the app will malfunction – in some cases and depending on what permission you revoke, it will work just fine. And if it doesn’t you can always revisit its permissions and toggle them back on.

This amazing level of control over app permissions Android Marshmallow gives users, is absolutely amazing in regards to privacy and security. When it comes to casual users, perhaps things should be more streamlined.

I realize the process of installing an app was designed to be a one-tap affair, but in light of the new permissions system, maybe it would be easier to go through a quick wizard-style setup during so we could set the app’s permissions right then and there, instead of them popping up one by one when they’re needed. Or at least this being offered as an option.

What do you think about the new app permissions system in Android Marshmallow? And how would you like to see it improved in the future? Let us know in the comments section below or send us a message on Facebook, Twitter or Google+.