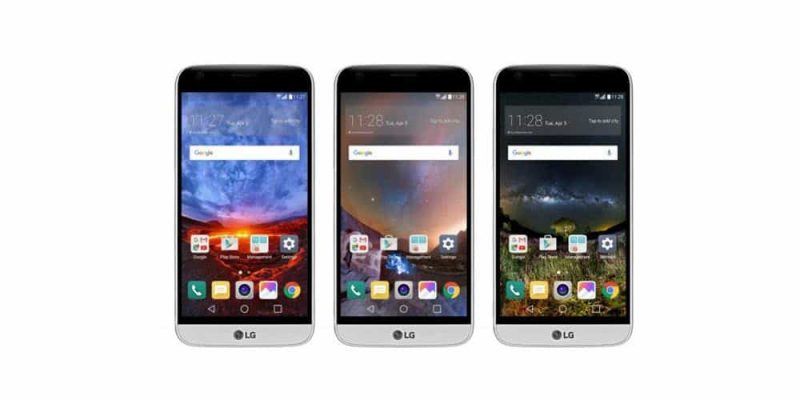 Since we’re in the era of animation and the iOS Live Photos feature became incredibly popular (and even copied by other manufacturers such as Samsung), LG came up with something new. You can now apply a 360-degree wallpaper on LG G5, and while photospheres have been around for a while, LG makes it very easy to have them on your home screen.

360-degree wallpapers allow you to set a spherical image as your home screen background and you can change the view of the scenery by simply moving the phone or swiping the screen.

The phone comes with two built-in spherical images, although the LG SmartWorld app provides a much wider selection of such photos so you have plenty to choose from in order to apply a 360-degree wallpaper on LG G5.

You can even capture your own spherical images and use them as interactive wallpapers on your G5, using the LG 360 CAM. But before you get to that, here’s how to apply one that’s already provided by LG.

Tap and hold on a blank area of the home screen, then navigate to Home Screen Settings -> Wallpaper -> Live Wallpapers. Tap on the ‘360 wallpaper‘ option and you can choose between the two built-in spherical photos. Hit the ‘Apply‘ button to save the changes.

LG offers a rich collection of photospheres, besides the two included by default and you can get them via the LG SmartWorld app. You can download and install the app from here (go to the LG SmartWorld Apps page) if you haven’t done that already.

Then, open the app and swipe left to access the menu. In the Customization section, select ‘360 wallpaper‘ and then you can browse through the available selection and find one you like. 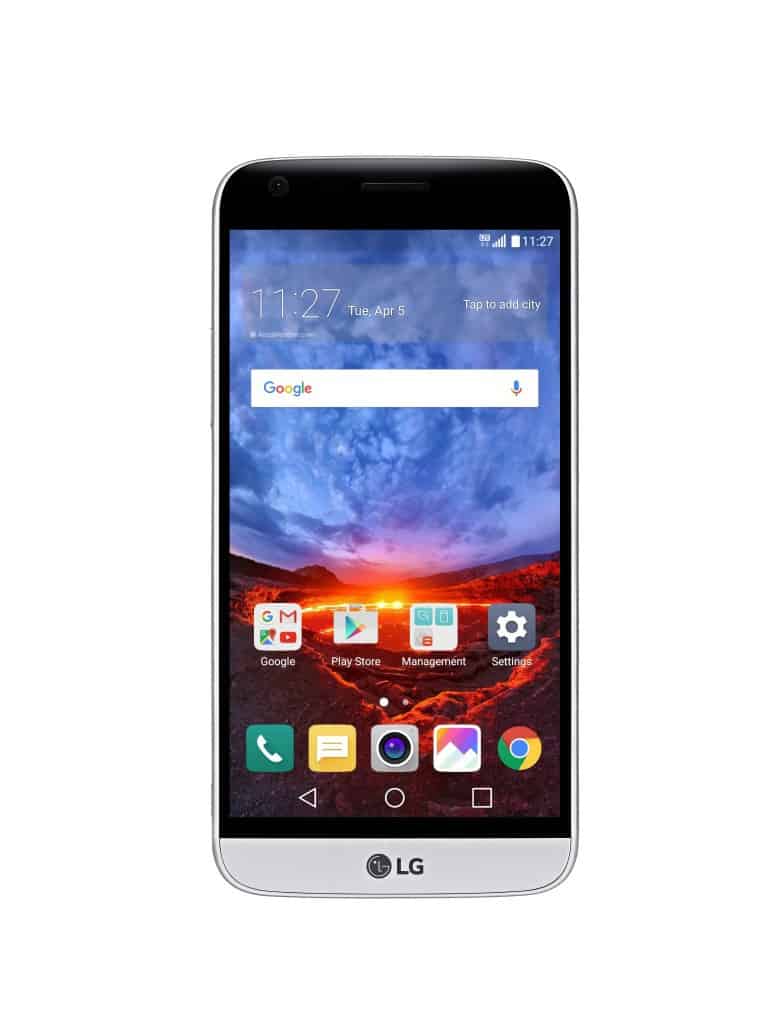 Once you do that, return to the home screen and long-press on an empty area again. Select Wallpapers from the available options, then Live wallpapers -> 360-degree wallpaper. This section should now have the photospheres you downloaded via LG SmartWorld and you can apply them just like the default ones.