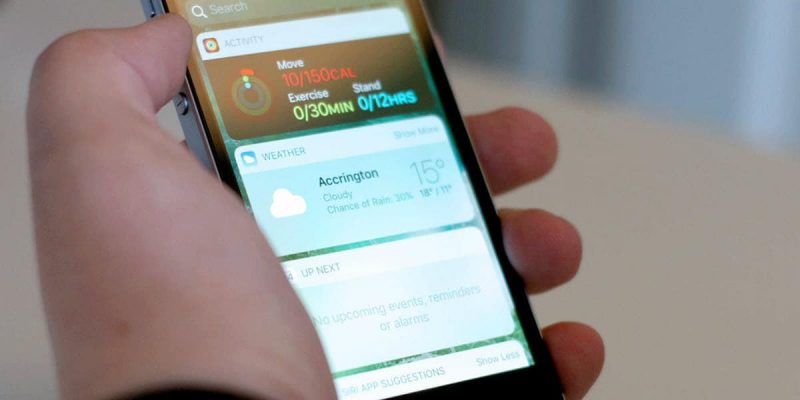 Sometimes apps are buggy or behave unexpectedly. While only the developer can fix the problem, having a way to automatically re-launch an app after it crashes can be useful. AutoLaunch tweak does exactly that so you don’t have to manually re-open the app in question.

Sometimes an app can crash and work perfectly the next time you run it. This is when having AutoLaunch tweak can spare you the effort of having to re-launch the app that crashed yourself or even worse, perform a hard reset. 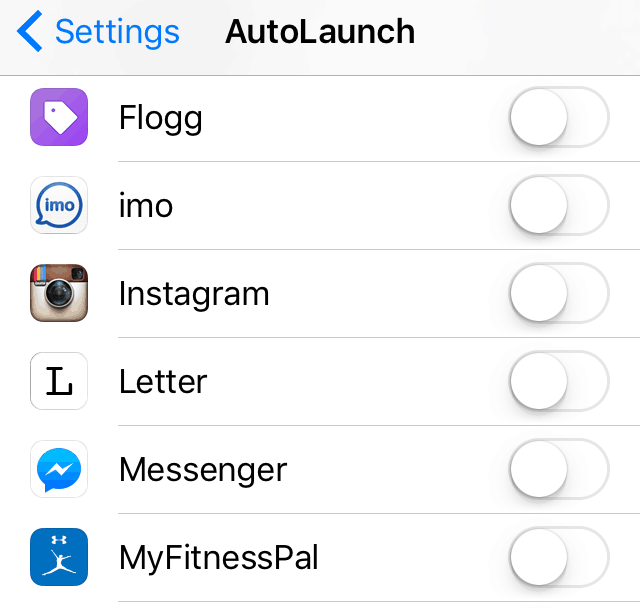 Obviously, the way AutoLaunch tweak works is as straightforward as possible. From the tweak’s Preferences pane, you can select the apps with which AutoLaunch should work. In case you have an app that keeps crashing after every launch, it is best to disable it in the Preferences pane.AutoLaunch tweak keeps re-launching an app no matter how many times it crashes, so having the option to disable it for specific apps is definitely a good thing.

AutoLaunch tweak keeps re-launching an app no matter how many times it crashes, so having the option to disable it for specific apps is definitely a good thing. There are no other notable options provided by this tweak but saving you the effort of having to manually re-launch an app should be enough.

The tweak is free and available for download in Cydia’s BigBoss repo for jailbroken devices running iOS 9 and iOS 10. Let us know how it works for you if you decide to give it a try.