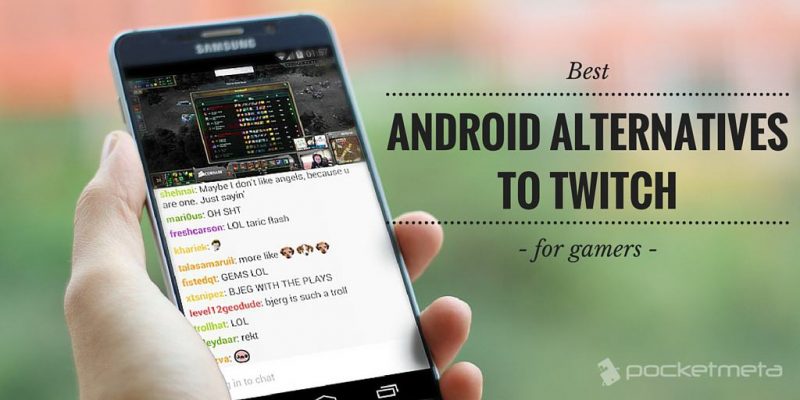 There’s a lot of gaming action happening right now on mobile. Yes, the gaming scene has been taken over by smartphones and tablets, even though PC gaming still has its own undeniable charm. Today we’re going to look at some Android alternatives to Twitch, not that the popular app doesn’t deserve its appreciation, but there are other options available and it’s always good to know at least the noteworthy ones.

With so many excellent streamers out there, you can get your fair share of entertainment for just about any game. The game streaming apps we’re going to take a look at, let you not just watch others playing but also stream content yourself if that’s something you’d like to do. 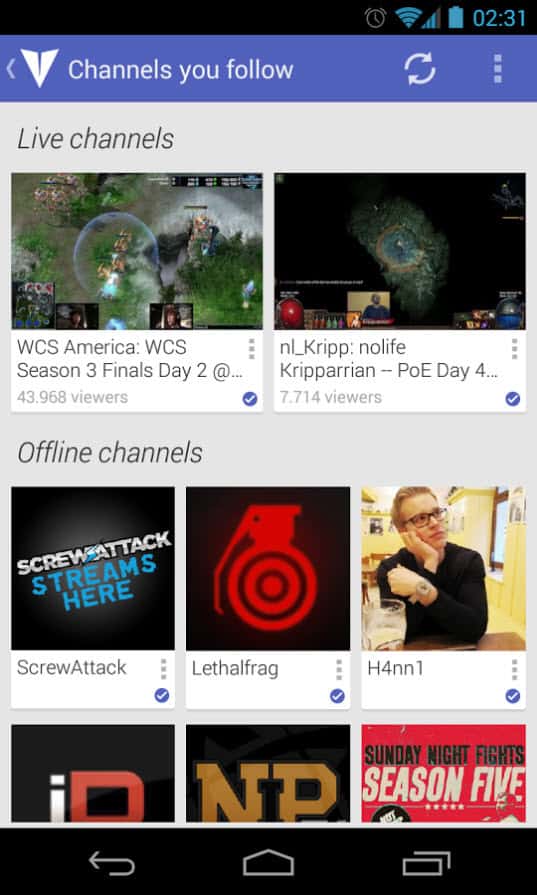 Vortex is a third-party Twitch player that boasts a clean interface optimized for mobile users. Thanks to its Twitch integration you can watch any Twitch channel, plus there’s a built-in chat and you can follow new eSports tournaments and Twitch channels directly from Vortex.

Even if you’re not sure what exactly you want to watch, the app provides great recommendations which also make it useful as means to explore new channels. 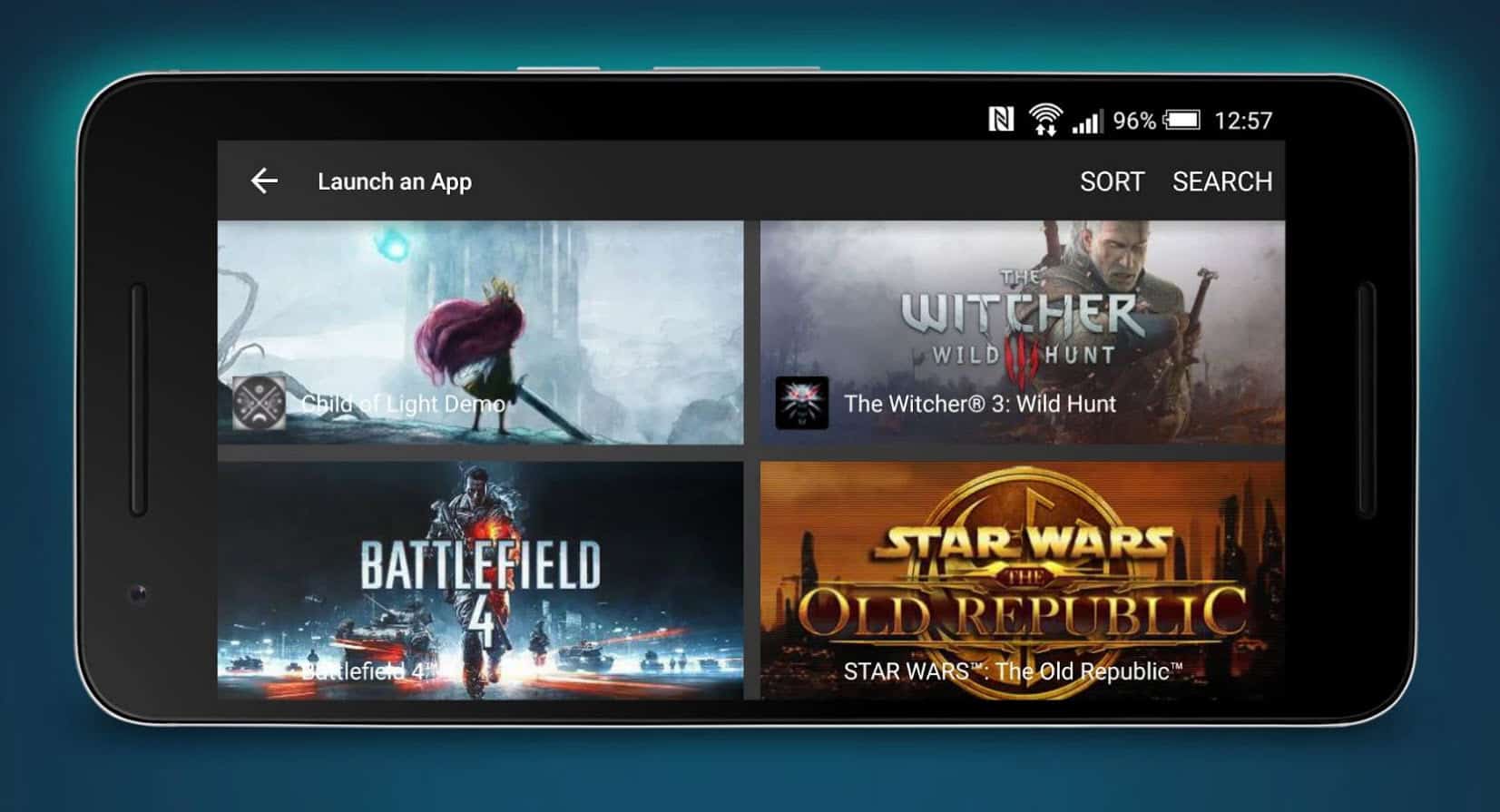 Remotr is an interesting game streaming app that allows you to play almost any PC game on your mobile device and stream content as well.

Of course, there are some technical limitations – for instance, the game must run well on your PC which is actually common sense. Remotr is actually a service that bundles an Android app and a Windows client, and you need both since it will mirror your computer’s screen to the mobile device and provides onscreen controls to replace the current setup you have on your PC. 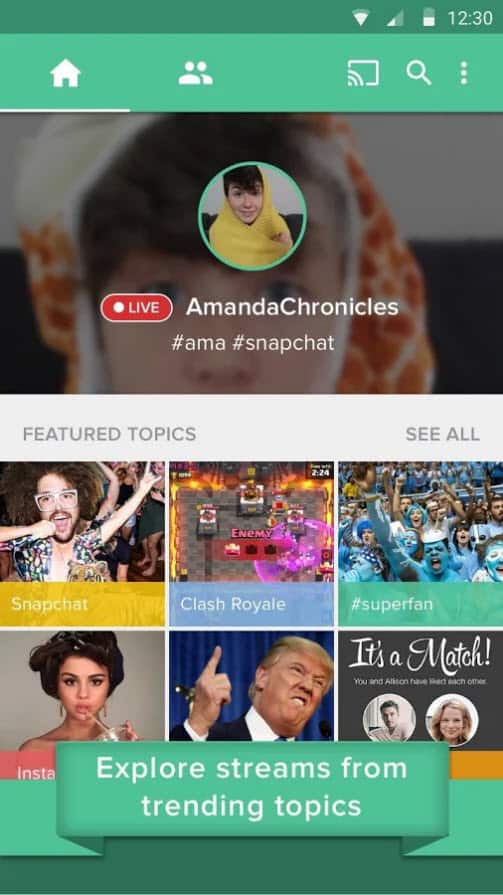 Kamcord is perfect for game streaming but not just for that. You can watch some of the most famous YouTubers and game streamers but keep in mind this app only supports mobile game streaming.

While it won’t let you watch your favorite PC titles, if you’re into mobile games there is plenty of content to discover, or even create it yourself. Whichever streamer you decide to follow, the app can send notifications before they go live so you’ll never miss anything important. 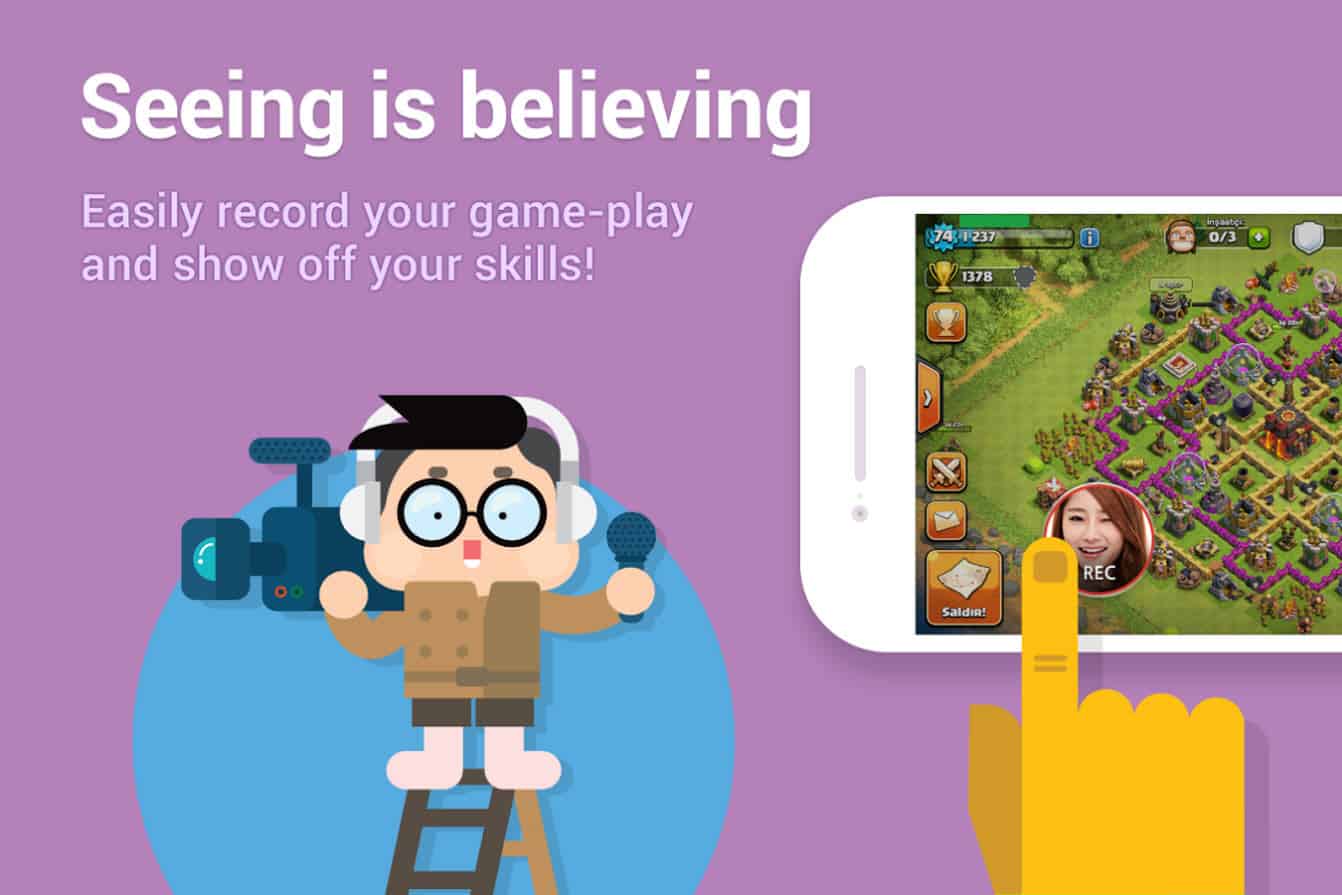 GameDuck is an awesome app that has a friendly community focused on sharing game-play, tips and tricks, high scores and anything related to games. The app also provides real-time video streaming and includes a feature called FaceCam so you can add your face and reactions during game play. 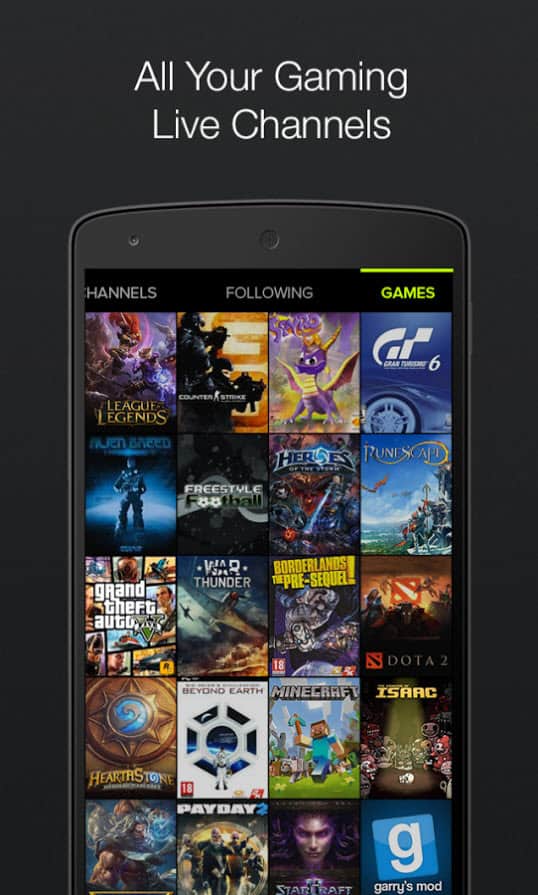 I saved hitbox for the end of today’s roundup because it’s one of the most promising Android alternatives to Twitch, even though it’s still in beta. This app was designed to be a fully-featured game streaming and communication platform that supports various devices like Apple TV, LG TV, and Chromecast among others.

Interestingly, hitbox is gaining popularity fast, and if you’re tired of whatever content Twitch and other more established competitors have to offer you’re going to see some new (but talented) gamers here, provided you can take a few bugs in the process.

Do you know other Android alternatives to Twitch worth mentioning and which one’s your favorite?