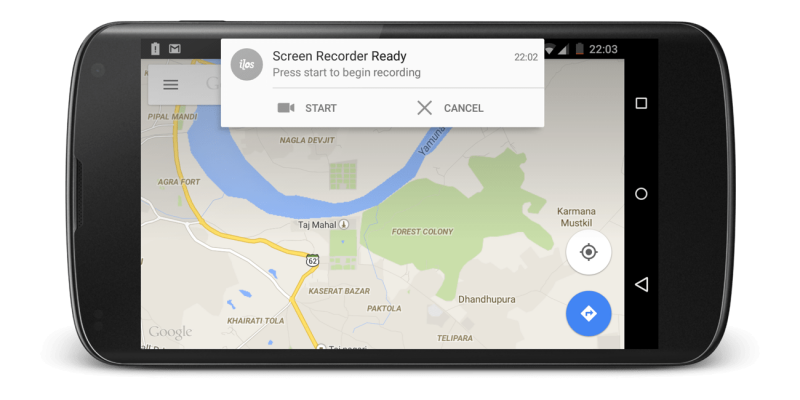 Since these days the number of things you can do on a smartphone or tablet are practically endless, screen recording has become a necessity on mobile devices, not just on desktops. Android Lollipop introduced an API offering improved support for screen recording, which is why there are now so many apps offering this function for unrooted devices.

With Android KitKat things are a bit trickier, and those who do not wish to root their smartphones will certainly have limited options. But there is at least one solution for everyone in our screen recording apps roundup, plus all of them are free.

And we decided not to feature any free apps that are just pale copies of their commercial counterparts – think short 2-5 minute videos, watermarks, lots of ads popping up – none of these apps made it onto our list, so enjoy the read! 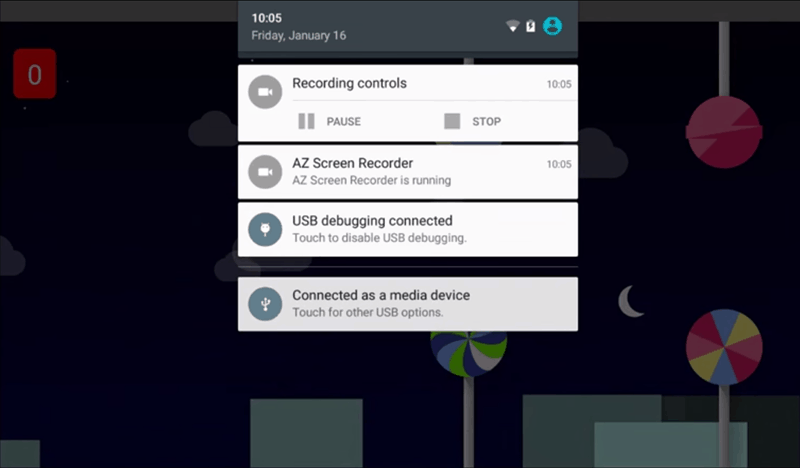 This free app has been featured over and over on reputable websites, simply because it’s one of the best of its kind. AZ Screen Recorder works on Android Lollipop devices and does not require them to be rooted.

Also, there are no limitations in the free version like watermarks, pop-up ads, time limits and so on. It lets you record HD and full HD videos, plus you can easily pause/resume the recording. Furthermore, the app allows you to record sound from your device’s microphone so it’s perfect for any kind of videos that would need this feature, such as tutorials, demos, presentations, reviews, video chats…etc.

It does have a paid version offering some additional features which you might find interesting if you make video recordings often. There’s an interesting Magic button that offers control over recordings without being displayed on the screen. Also, you’ll get an overlay front camera – for recording your own face on top of the screen recording -, a countdown timer to delay the start of your recordings, the ability to draw on screen and the option to trim videos. 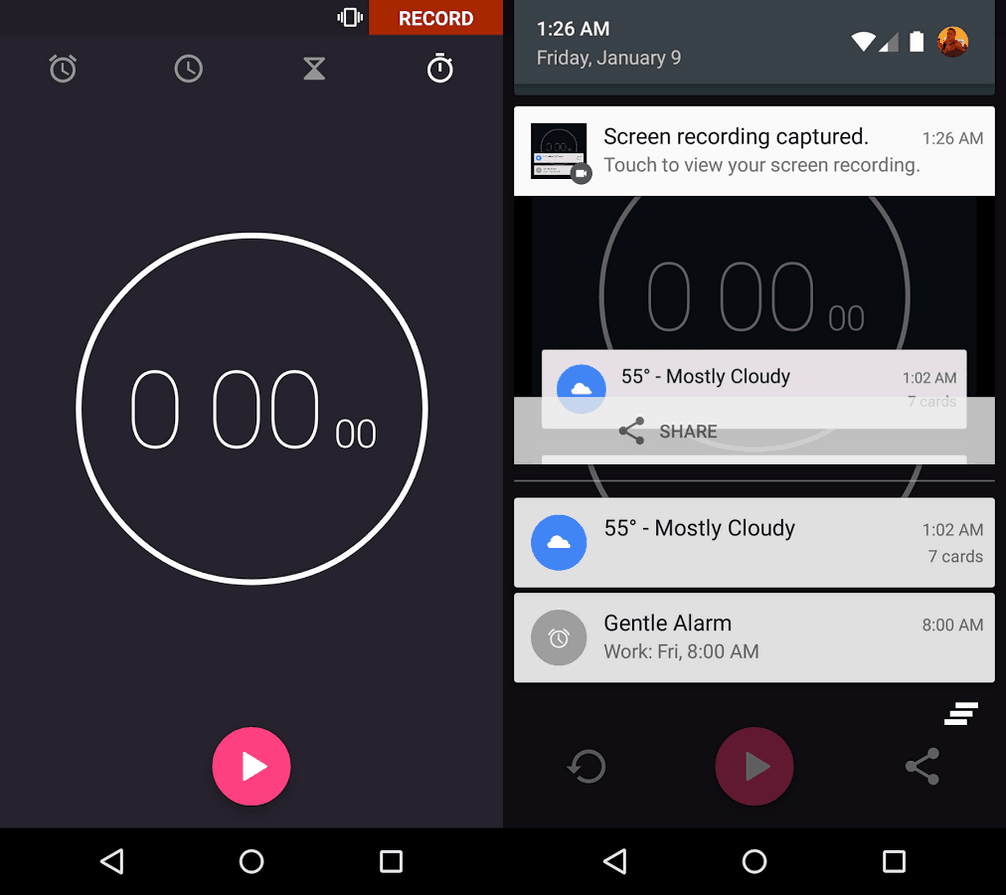 Telecine is one of those clean and elegant apps that just works. If you’re looking for a laundry list of options and settings, it’s probably not for you. Otherwise you’re going to love it. This free app has nothing annoying in it, the UI is as simple as it gets and you can control the recording from the app’s overlay.

While you’re recording, the overlay becomes invisible, but you can press on the area where it used to be, and stop the process. Telecine can record HD videos, and you won’t get a bunch of notifications like in other similar apps.

Also, it has a 3 second delay option when starting a recording, and you should know this particular app is also open-source, so developers can contribute with patches and improvements, but also use its code as a base for their own apps.

Telecine doesn’t let you change the resolution or bit rate of your recordings, and it only works for Android 5.0 and newer versions, but it is incredibly simple and functional. Definitely worth a try! 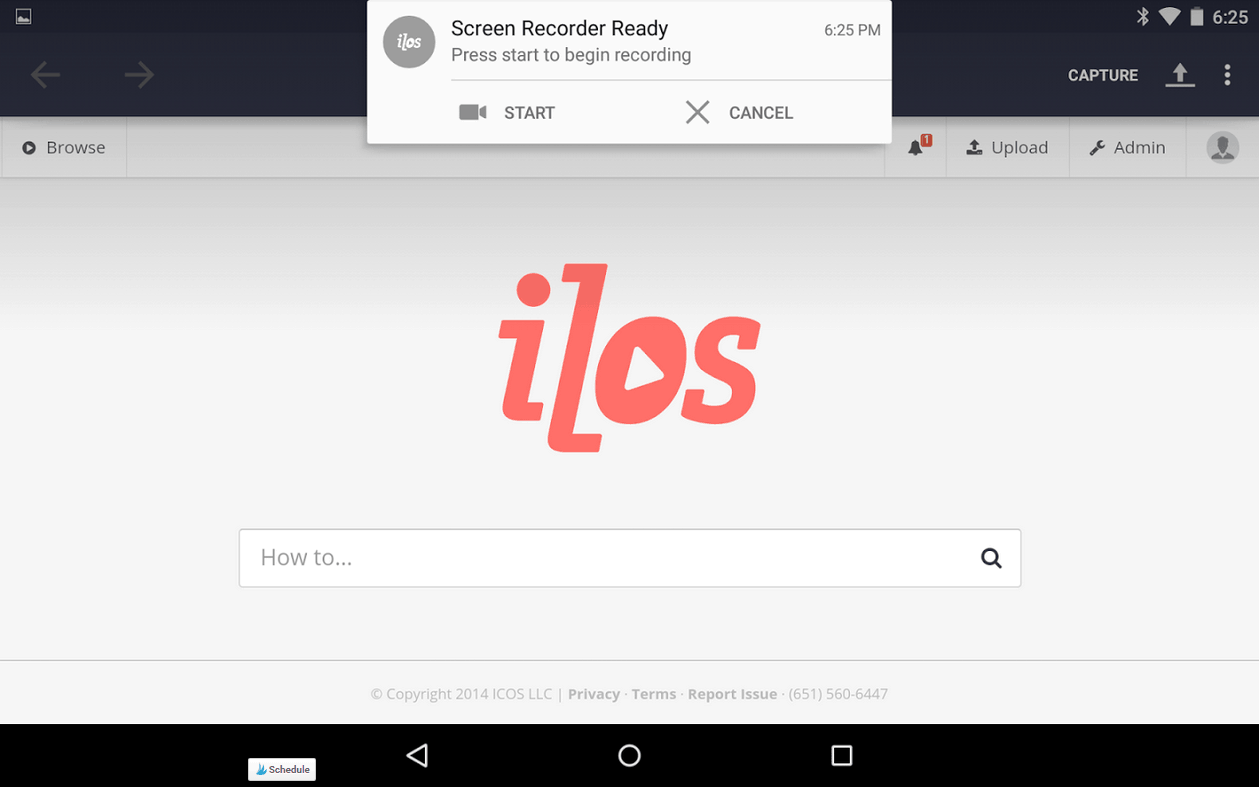 ilos screen recorder is yet another screen recording app for devices running Android 5.0 or higher. This free app offers an essential set of features, does not impose any kind of recording-related limitations and it can also record audio from the microphone.

ilos comes with a straightforward interface and it lets you share your recordings on Facebook, Dropbox, Youtube, Google Drive and through other services, besides simply saving them on your device.

There is a paid version of the app, which offers access to a cross-platform desktop screen recorder and several extra features such as sharing videos on the ilos platform, the ability to set video permissions, group videos into playlists and a few more. 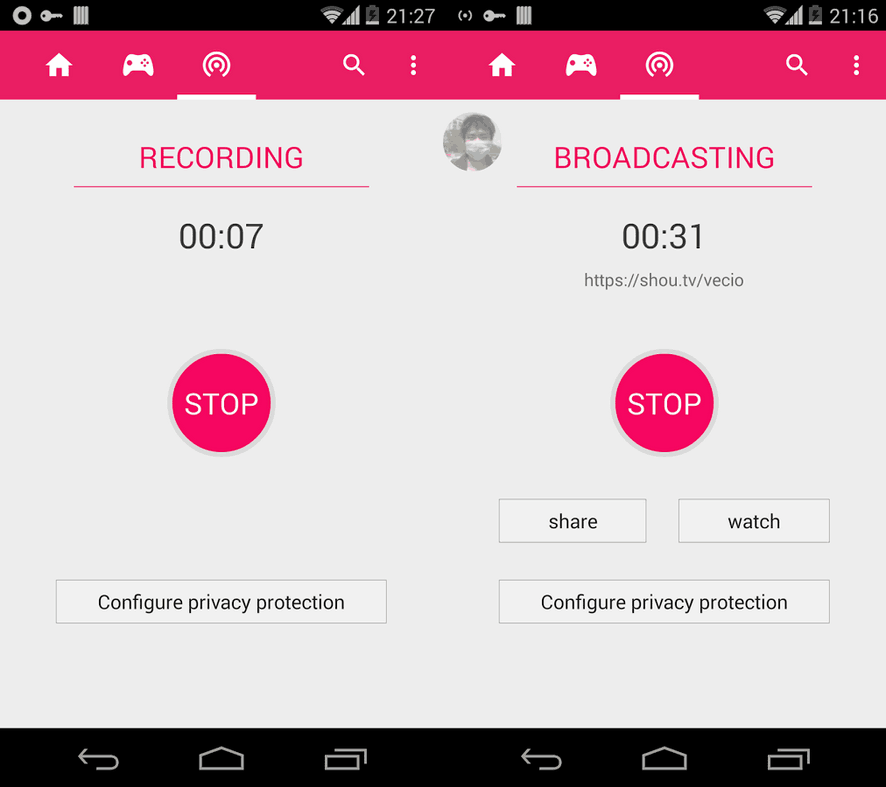 Shou.TV is another free screen recorder that doesn’t display ads. It works for rooted devices running under Android 4.1 or higher, but root is not required for those with Android 5.0 Lollipop or newer versions.

This app comes with some interesting features: it can record HD videos and stereo sound and it’s rather oriented towards mobile gaming, as it has a large community of streamers. You can follow games and channels, plus it has a built-in chat.

You can simply shake your device to start/stop recording and there’s no time limit for screen recordings.

If you just want to access Shou.TV channels and games you won’t need a rooted device (even on Android 4.x). Root is required on these devices only if you need screen recording and the floating chat option during recording. 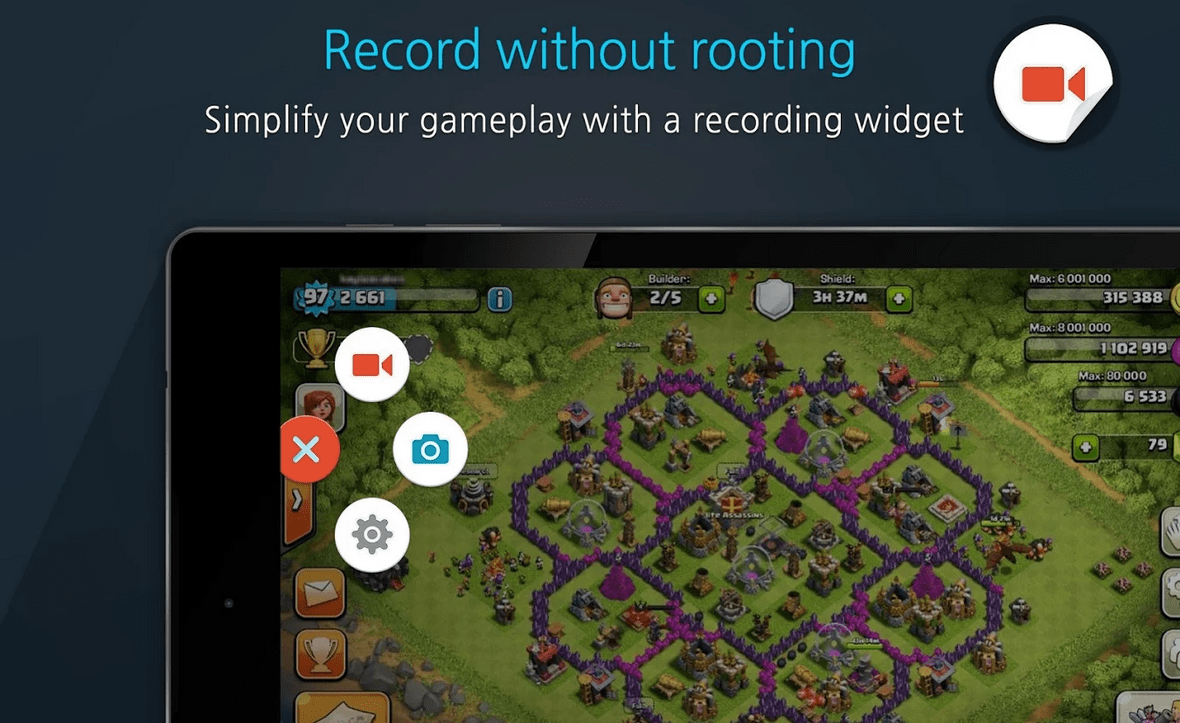 Mobizen is more than just a screen recording app, it also lets you mirror your smartphone on a PC or a large screen and stream music and videos from smartphone to desktop. Also, the tool can send all smartphone notifications to your PC, offers mobile to PC file transfer capabilities and lets you connect up to 10 devices for free.

It doesn’t seem ideal for someone who is just looking for a screen recorder, but Mobizen does offer the rare advantage of supporting non-rooted devices running under Android 4.2 and higher.

While it does support a large number of devices from various manufacturers it still may not work on some models, plus the screen recording can sometimes be laggy. To be honest Android Lollipop users do get a wider array of alternatives, but it is a viable solution for those with unrooted Android 4.x devices which have a limited set of options.

What’s your main screen recording app and which are your favorite features? Share your thoughts with us in the comments section below.