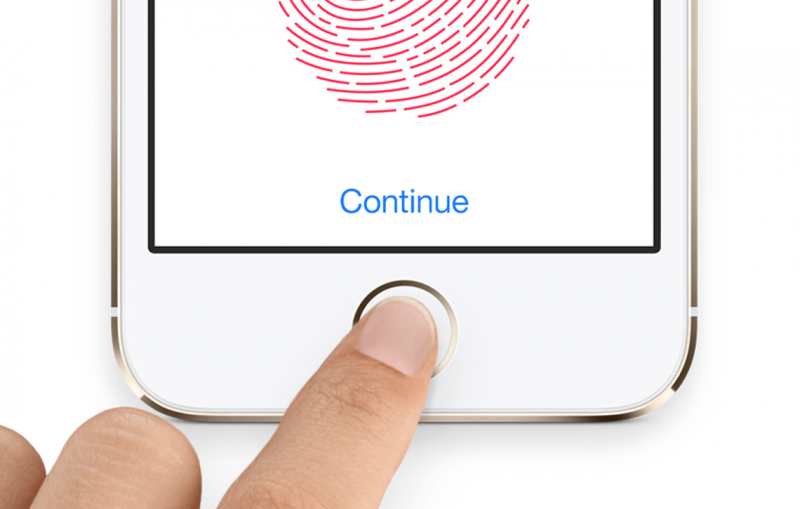 Apple’s Touch ID is about two years old and the iPhone 5S was the first device to receive secure fingerprint authentication capabilities. Initially you could use it only to confirm purchases in the App Store and to unblock your device.

However, Apple opened Touch ID to third-party developers, last year, so apps can also use the fingerprint sensor technology. Apps with this capability allows you to sign in using Touch ID, instead of the traditional password or PIN.

Since then, developers have embraced this technology and there’s a large number of apps that have Touch ID capabilities. Here are some of the best iPhone apps with Touch ID support – it’s not the only feature that makes these apps great, but the added security is certainly commendable.

Amazon is always keeping up with the newest technologies and it’s no surprise the largest online retailer of US implemented Touch ID for logging into the app and for making purchases. And it’s not just a convenience feature. Imagine if your phone ends up in the wrong hands and someone else tries to buy stuff (obviously with bad intentions), they couldn’t do it unless they have your fingerprint.

The popular money manager lets you log into the app using a passcode, but it also offers Touch ID as an alternative, which is not just more comfortable but also a safer way to access your budgeting tools.

LastPass is a very popular password manager and in this case its support for Touch ID is essential in my opinion. Since it’s used to store login credentials for websites, credit card information and other sensitive data, having a master password to unlock all of it is mandatory.

However, the app also lets you login with Touch ID, so all that private information is more secure and way easier to access than by manually typing in the master password every time you need it.

Remaining in the password mangement department, 1Password is another great alternative which comes with TouchID capabilities. The reasoning behind this is the same as for LastPass and make no mistake about it – this app is absolutely amazing and if you don’t have a password manager yet, it should definitely be the first option on your list.

People usually rely on cloud storage services to save stuff that’s important to them. While the photos from your last birthday are probably of no interest to a hacker, your bank statements could be.

Regardless of what you’re storing in your Dropbox account, you can secure it with a passcode (and you should) as well as enable Touch ID authentication to keep everything you have in there safe.

Any respectable app that involves making payments and transactions should have Touch ID, and most banking apps do. Banking apps from Chase, Bank of America, Citibank, American Express, Discover and USAA all have fingerprint authentication capabilities. Capital One‘s app offers an alternative login option besides Touch ID, called SureSwipe, though it’s just a fancy name for pattern lock.

Since Evernote lets you store and create so many types of content, more often than not some of it is going to be sensitive. Using Touch ID in the app can give you some peace of mind, knowing both your work-related and personal items are secured against unauthorized access.

Two-factor authentication is an additional layer of verification on top of the classic password. You’ll also have to enter the generated code send to your phone, on the website or service you wish to log in.

Authy lets you log into the app with your fingerprint, and it’s support for Touch ID is likely well appreciated by its security-conscious userbase.

What Touch ID enabled apps do you have on your iPhone? Share them with us in the comments section or give us a shout on Facebook, Twitter and Google+.