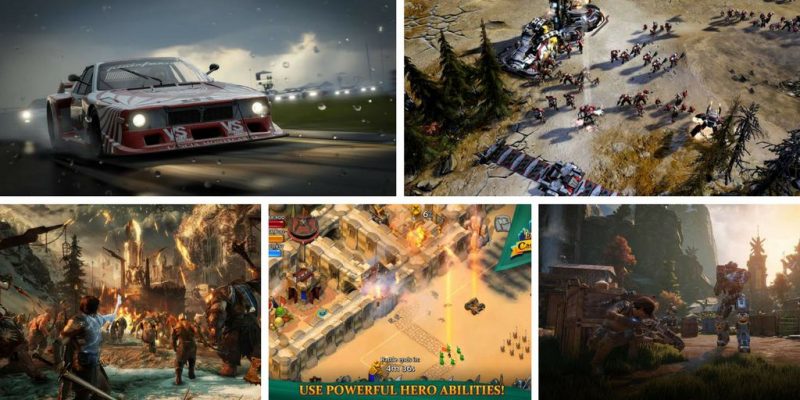 The Windows Store is not exactly the most popular platform that gamers use to grab new titles. Origin, Steam, the Google Play Store and Apple’s App Store are all powerful competitors but as usual, each comes with its own benefits.

There are some exclusive titles available on the Windows Store and one amazing perk that others don’t provide – some games have free trials available so you can make an informed decision if you end up buying them.

Interestingly, Microsoft has released some of the most popular video games – let’s not forget about games like Solitaire and Minesweeper. Furthermore, some recent titles can only be played on Windows computers and Xbox consoles. For all the reasons mentioned above, it’s worth taking a look at the best Windows Store games so let’s see the top 5. 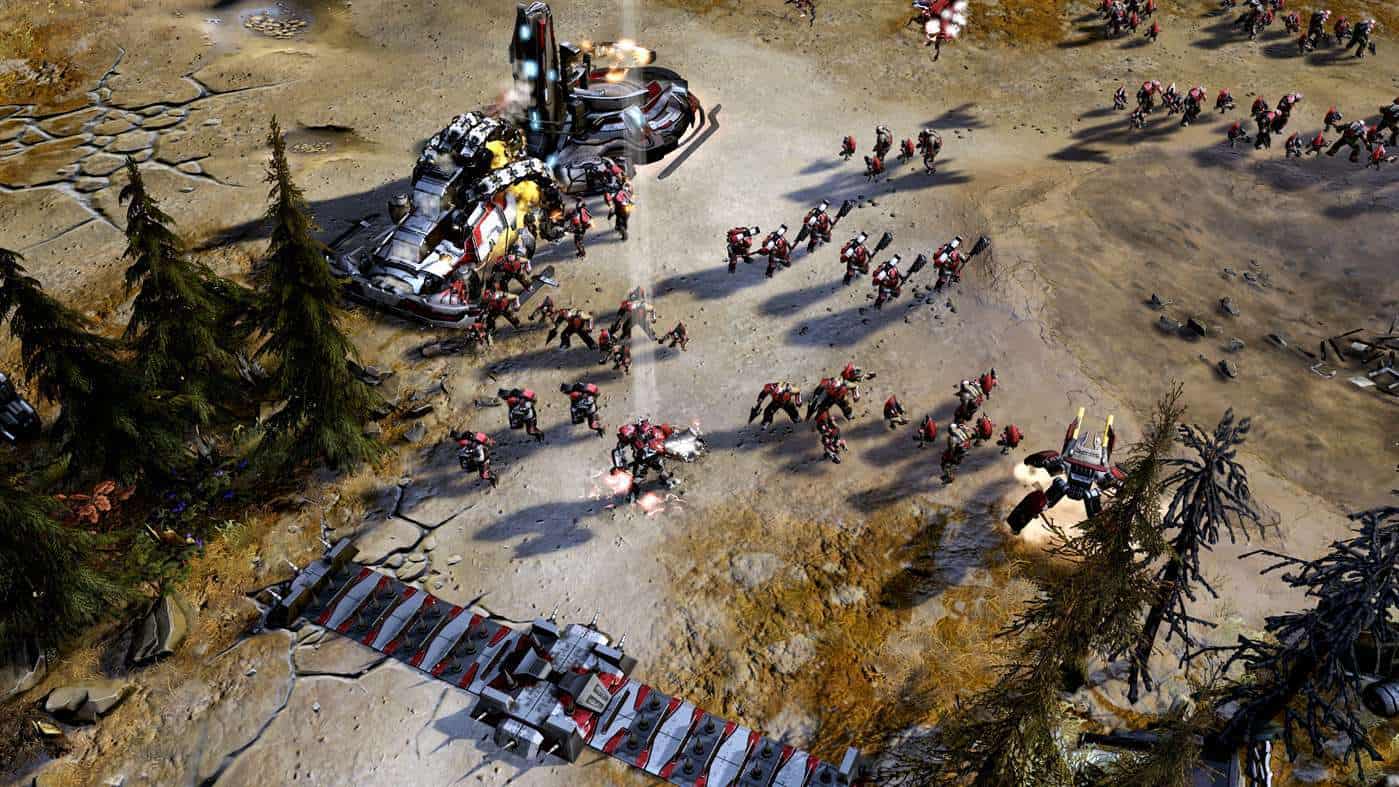 Despite the fact that Hallo Wars 2 is only available for Windows 10 and the Xbox is has managed to remain popular and gather an impressive community. If you’re enjoying real-time strategy games Hallo Wars 2 will let you become the commander of a vast army and use your knowledge to become undefeatable. 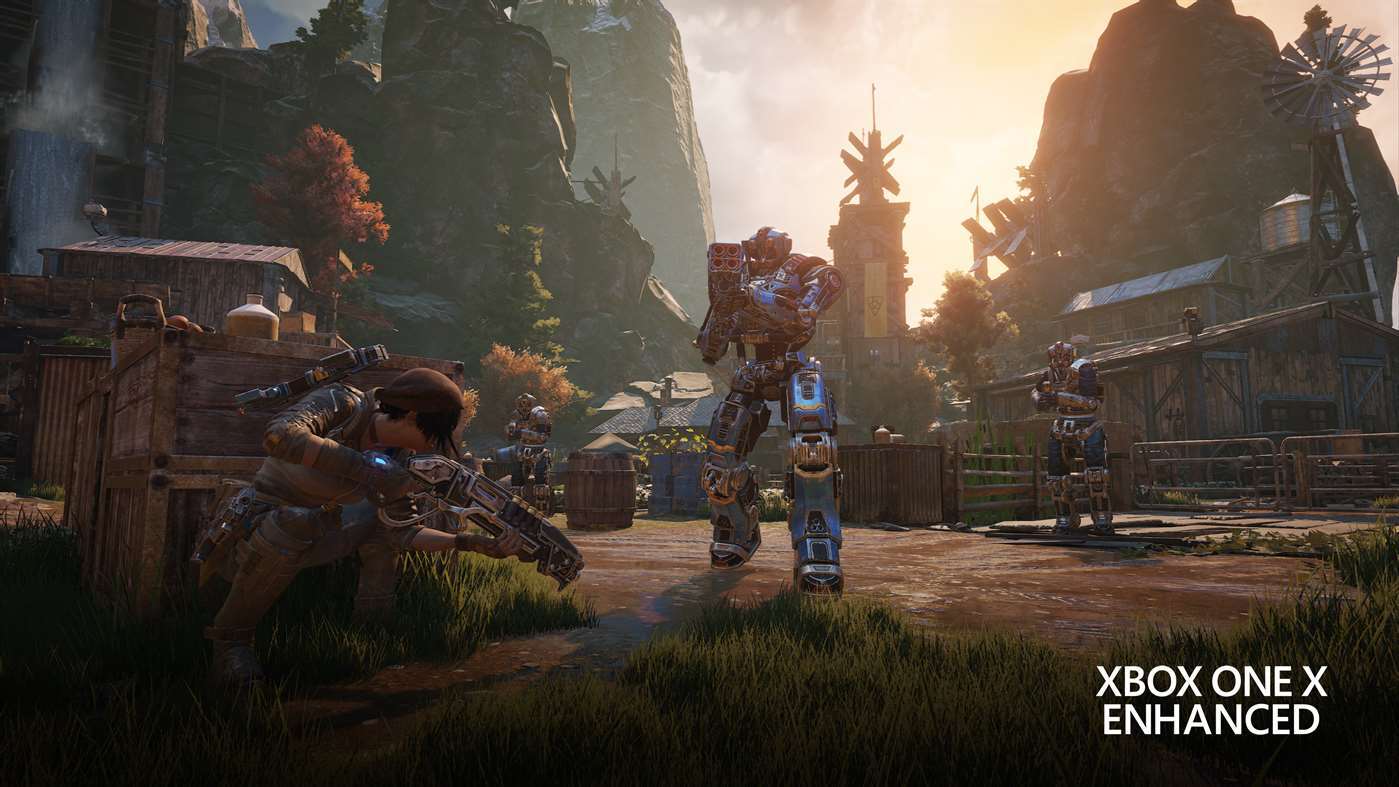 Gears of War 4 is another Windows Store exclusive and available only for Windows 10 and the Xbox One. It’s a gory third-person shooter where you will literally fight your way through alien invasions.

Gears of War 4 has amazing graphics and a solid storyline that will keep you hooked along with the fun gameplay. Yes, you can only get it from the Windows Store, but on the upside you get a free preview so you don’t need to buy it if it turns out it’s not your cup of tea. 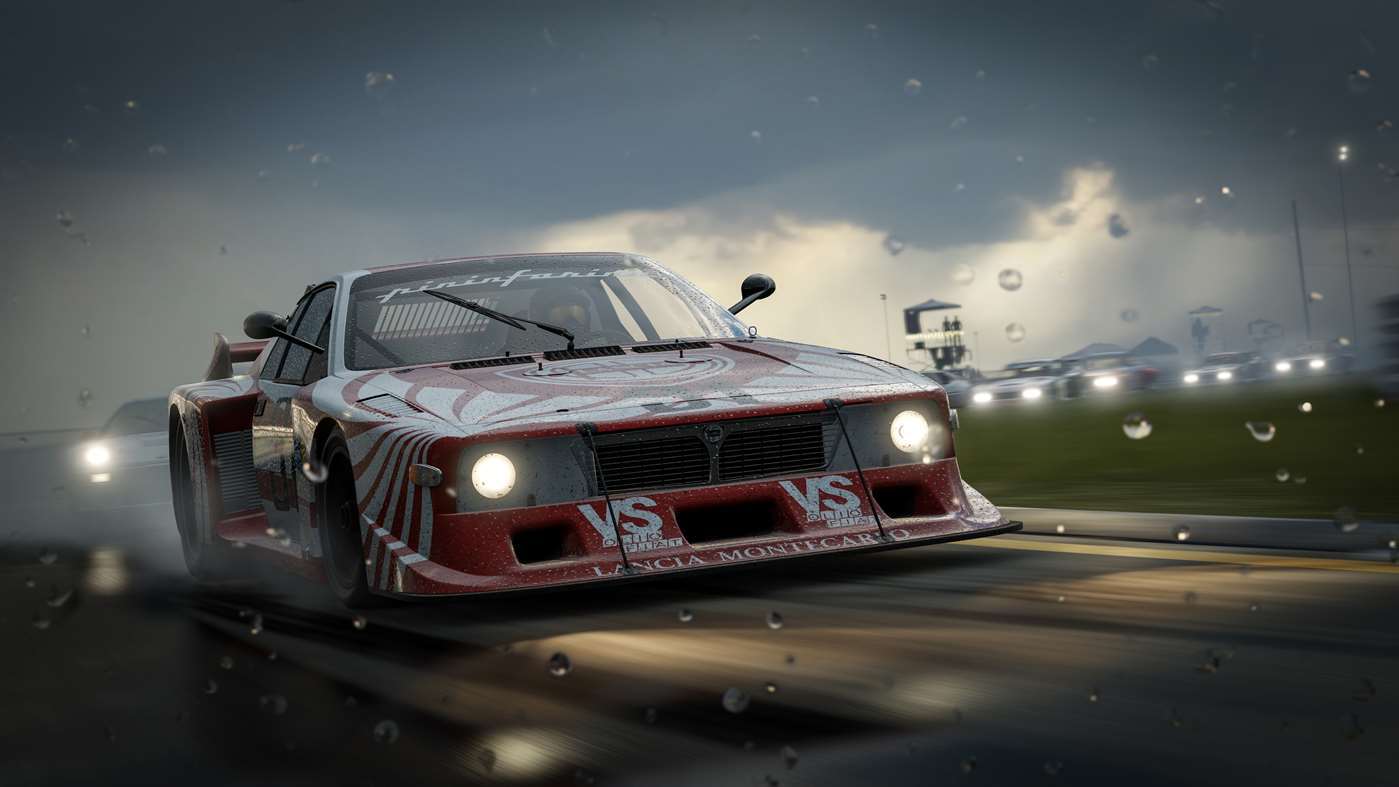 Forza Motorsport 7 is a new title that was released this October and you can only play it on your Windows 10 PC or Xbox One. You can play it with a standard controller although if you want the most realistic experience, Forza Motorsport 7 is best played with a steering wheel input, paddle, gears, and clutch.

The game has realistic graphics and dynamics and there’s an impressive collection of cars you can drive from sports cars to trucks and classics which can also be expanded with DLC car packs.

There is no storyline but don’t take it as a design flaw. Forza Motorsport 7 was created for those enthusiastic players who simply enjoy racing and certainly lives up to its promise. 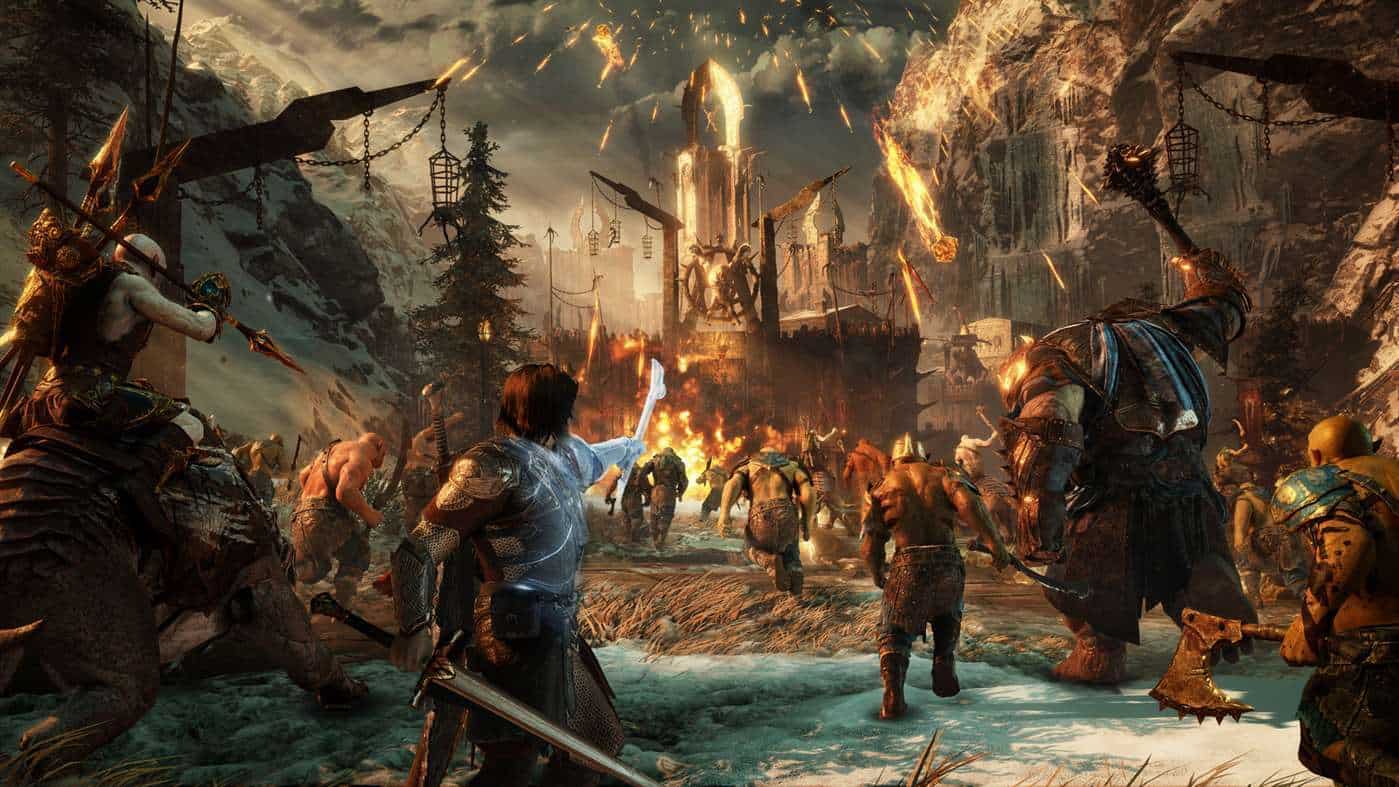 You can get this particular title on Steam as well, but assuming you can’t access or you don’t want to use that platform, the Windows Store is a valid alternative.

If you’re attracted by the LOTR universe you’re going to love this game despite the fact it has purchasable loot boxes that work pretty much like cheats. However, Middle-Earth Shadow Of War has an entertaining first-person mode and a captivating single-player story that make it an attention-worthy title. 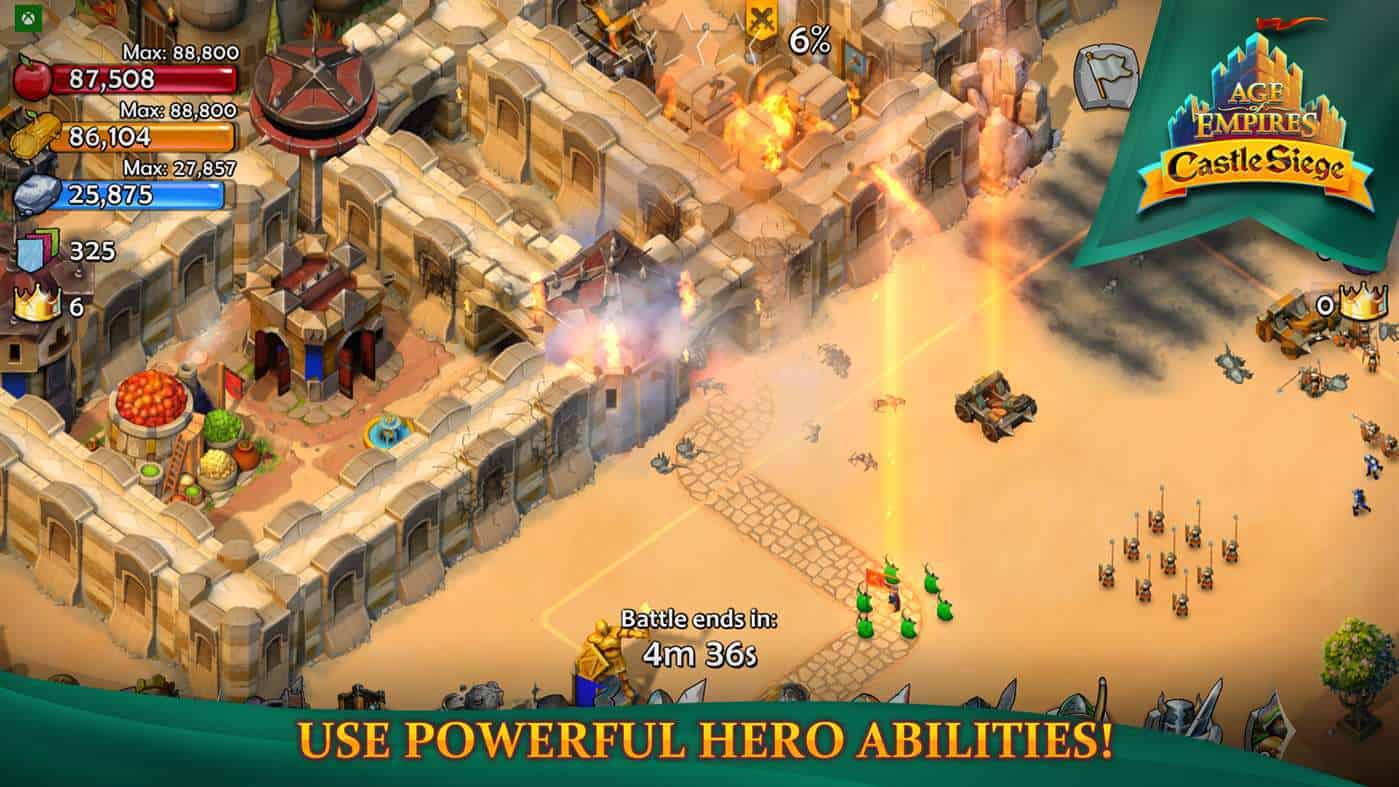 Age of Empires Castle Siege is a free game with in-app purchases similar to Clash of Clans. You will need to build and defend your bases, as well as siege other castles. This is a fun strategy game with vivid graphics and numerous elements that can keep you entertained for quite some time.

The Windows Store may not be the most used game platform but it does feature excellent titles and some of the popular games it offers come with free previews which is not something other platforms provide. With that said, we hope you’ve enjoyed our selection of best Windows Store games. We purposely omitted Minecraft from the list, simply because everyone knows it and it targets a very specific crowd.

Have you tried other Windows Store games you can recommend? Let us know in the comments section!