Four months ago, Broken Sword 5: Episode 1 hit the shelves of Google Play store, after Revolution software successfully gathered funds on Kickstarter for the fifth installment of the series. Part one initially came at hefty $6.99, but then dropped to $4.99, and part two now comes at $5.99, with no in-app purchases. Let us see what makes fans stick to the saga since 1996, and keep funding the Revolution Software projects on Kickstarter just to see the next installment of their favorite game.

The fifth installment brings a slew of improvements in the visual department, which looks gorgeously polished and cinematic, while navigating through the game is as smooth as it can get on a mobile device.

Speaking of devices, Broken Sword 5: Episode 2 is adjusted for both smartphones and tablets, although games like this generally play better on larger screens, since puzzles and hidden objects often require precision that is better achieved on tablet screens. 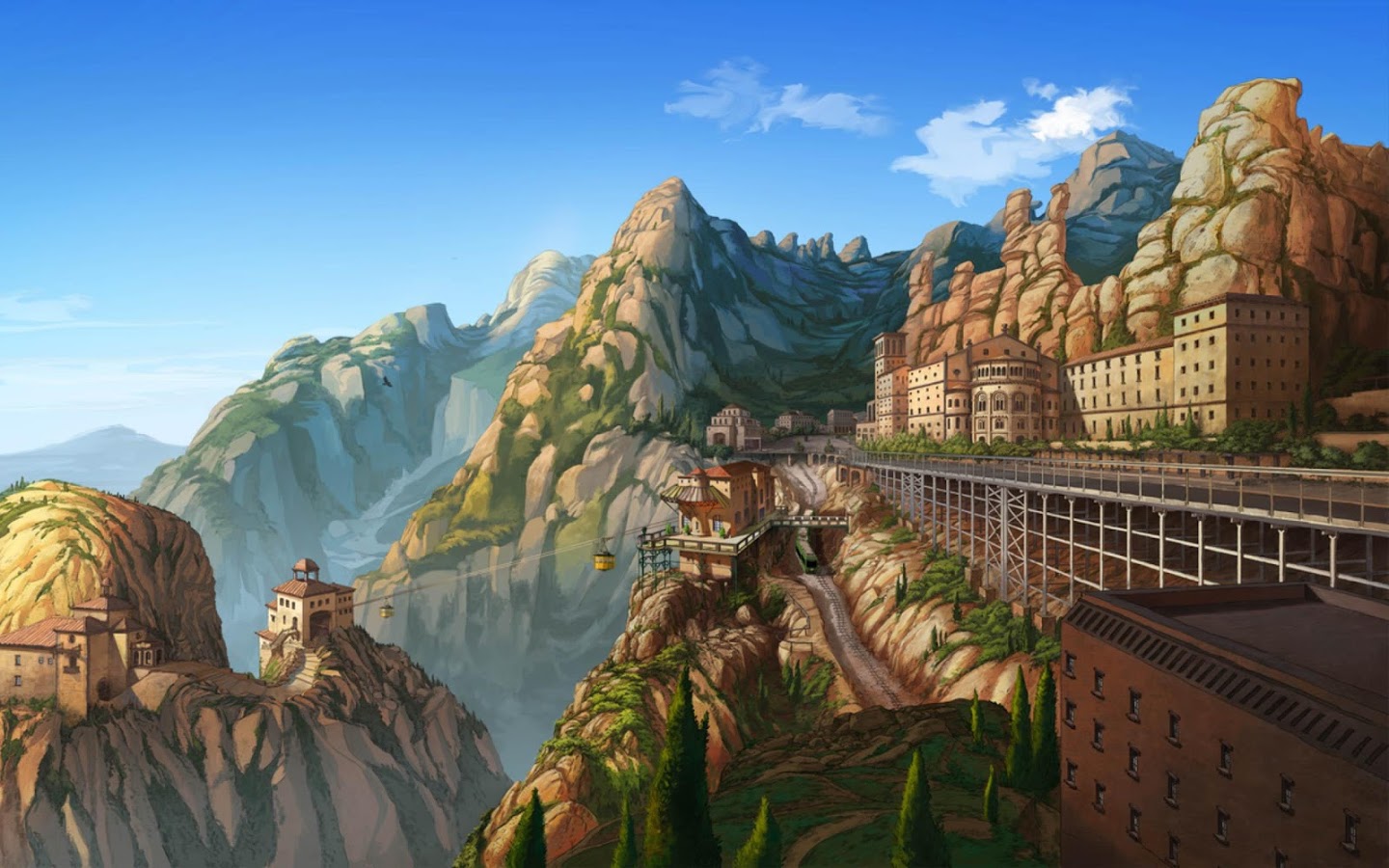 Now, developers strongly recommend you play the Episode one before you get to Episode two mainly because this adventure game requires you follow the plot carefully, for it’s critical for the game-play to keep track of evens and all the action. Moreover, Broken Sword 5: Episode 2 is the concluding part in the Serpent’s Curse adventure, wrapping up the drama, taking you across Europe’s most beautiful cities, from Paris to London, from Catalonia to Middle East.

You guide a French journalist Nico Collard and her American friend George Stobbart, the legendary detective duet, as they look for clues trying to solve the mystery of a stolen painting, a murder and a centuries old treacherous conspiracy. This game has it all – murder, conspiracy, occult and mystery wrapped in beautiful artwork and flawless game-play, which makes a perfect ending to the legendary saga any die-hard fans of the Serpent’s Curse series is sure to appreciate. 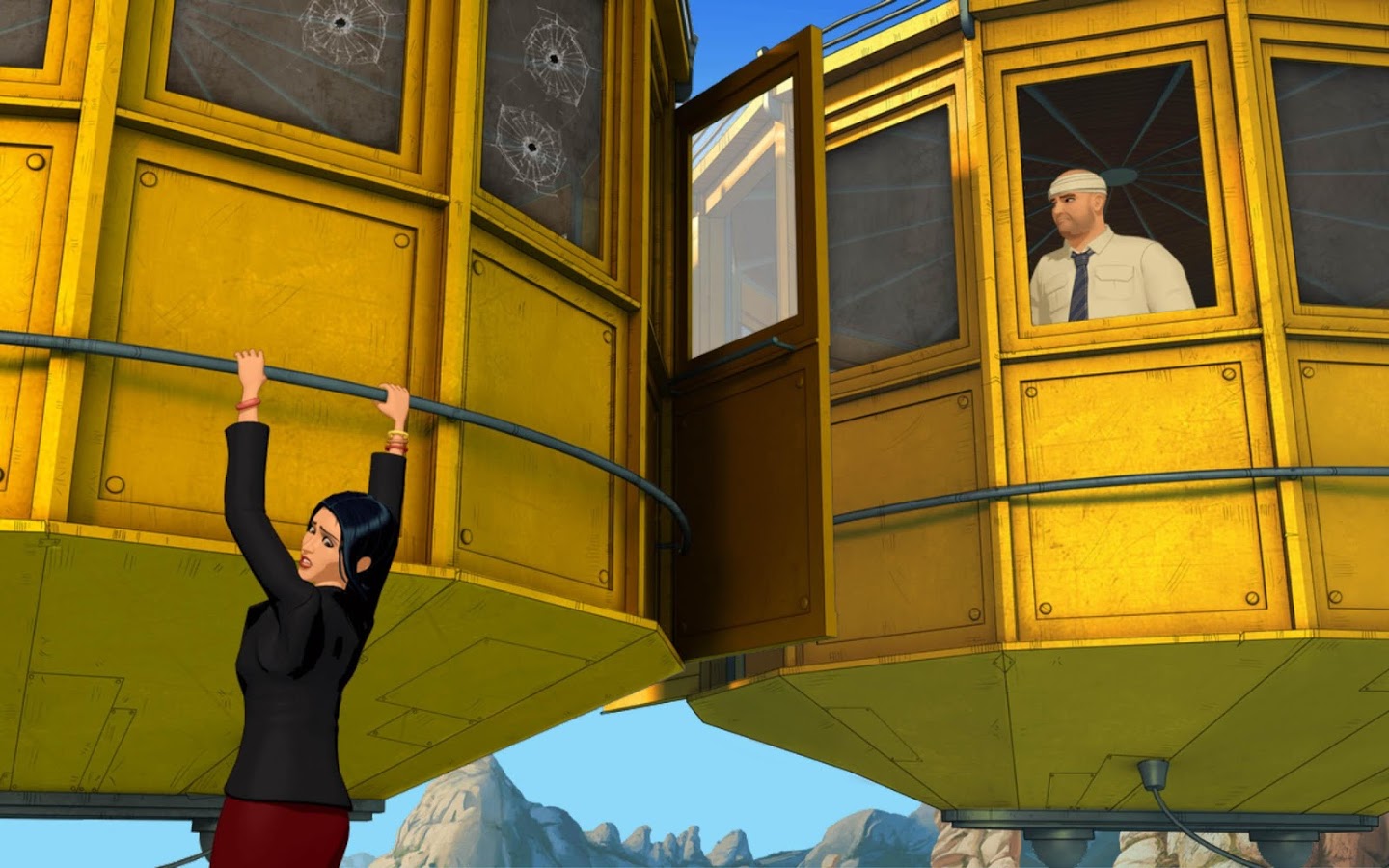 You will need the best of your logical thinking to help the characters solve the puzzles and unravel a dark mystery that can send the entire humanity into doom – the Serpent’s Curse, a curse from the Devil. The storyline is intense and rich in details and events, while plenty of puzzles and intricacies to decipher will let you feel in the real detective’s shoes.

Voice over is available in English, French, and German, with Italian, Spanish and Russian subtitles and additional Spanish and Italian data files for voice over are available via standalone download from the developer’s website.

All in all, this game is meant to be a success by virtue of the great development team and the success of the previous installments, so we expect nothing short of a stellar adventure! 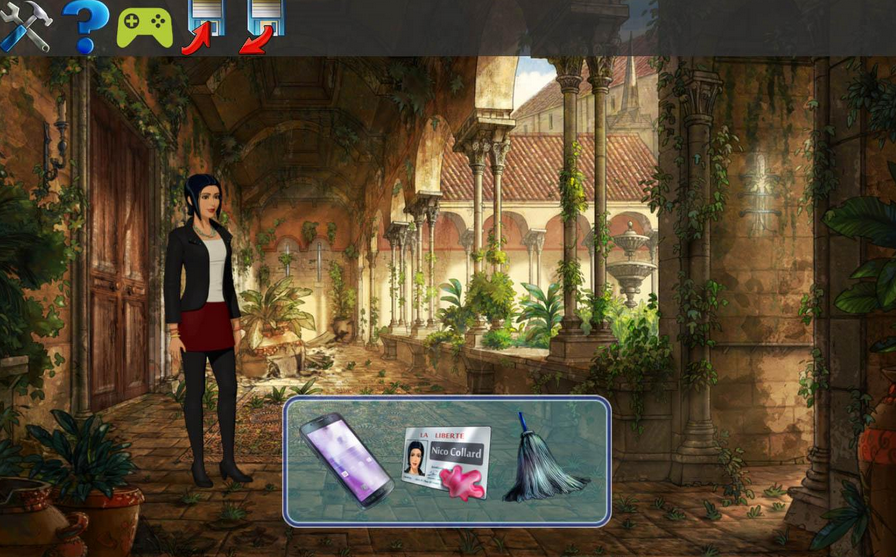