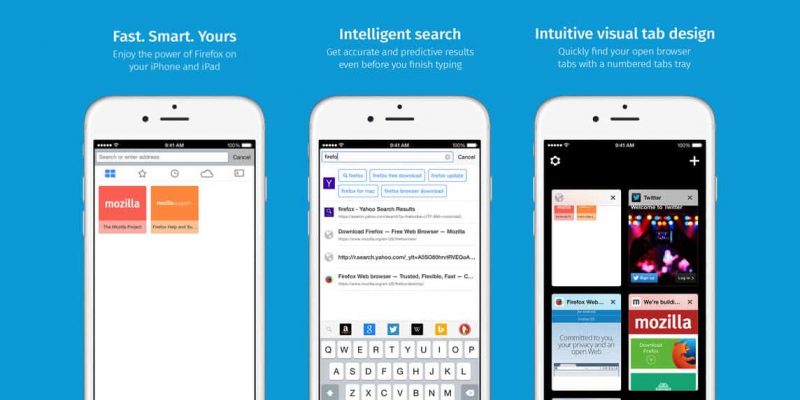 Mozilla is finally jumping in the iOS bandwagon with their Firefox browser, because let’s face it – the 1 billion users of Apple’s mobile ecosystem are too large of a crowd to be ignored. Until now, Mozilla was reluctant to develop an Apple version of Firefox because of the differences between the layout engine of iOS and Firefox’s Gecko rendering engine.

With the release of iOS 8, Apple made its Nitro JavaScript engine less restrictive, so Mozilla felt it was the right time for them to start developing a “Firefox experience for iOS” as they said this spring.

Now, the first public preview of Firefox for iOS has been released, but it is available for download only in New Zealand. A worldwide release is planned for later this year, but there is a way to bypass the current geographic restriction of Firefox for iOS and get it right now.

How to install the Firefox web browser on your iPhone 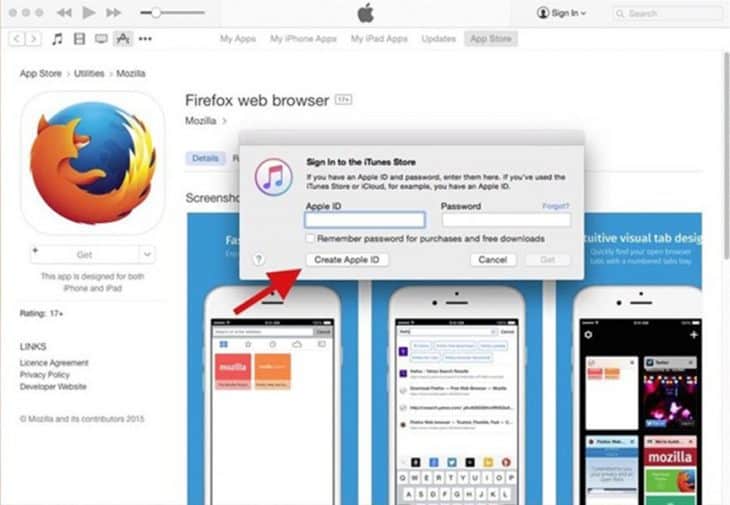 Firefox for iOS comes with some great features that make it a viable alternative to Safari and other browsers. Your Firefox account will sync bookmarks, passwords, tabs, favorites and reading lists between desktop and mobile.

The search bar offers predictive results but also the possibility to search through many search engines such as Amazon, Twitter and DuckDuckGo. Furthermore, the browser comes with a full screen mode that can be enabled by scrolling down on a website, a function for blocking pop-up windows and the ability to view tabs in full card or compact view.

Firefox is not quite optimized for iOS yet since it’s still in the preview stage, so there’s a chance you’ll find it slower than Safari and other third-party browsers like Dolphin and Mercury.

Also, it’s not on par with its desktop version, but surely it’s worth keeping it on your device just to stay up to date with its development and be ready to make the switch when the moment comes. Plus, if you’re already a Firefox fan, you might love it as it is and make it your default browser.

What do you think of the first preview version of Firefox for iOS and what improvements do you expect to see first? Let us know in the comments section below or give us a shout on Facebook, Twitter or Google+.