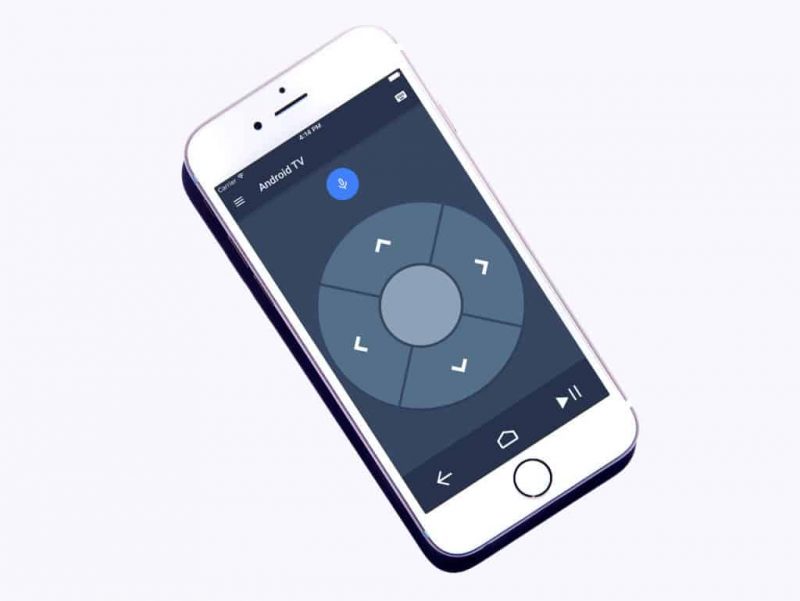 The Android TV app allows you to control the service with your voice, using the D-pad or with gestures on the touchpad.

Using your iPhone’s microphone, you can perform voice searches on the TV. Furthermore, the app supports multiple iPhones connected to the Android TV at the same time. This is perfect for playing multiplayer games even if you don’t have controllers. 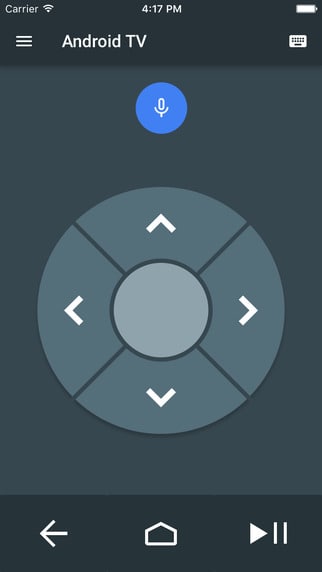 Of course, all iPhones need the app installed and the Android TV has to be properly configured for this to work.

Since more and more smart TVs come with built-in support for Android TV, it makes sense that Google wanted to allow devices across multiple platforms to be able to control the service.

Plenty of iPhone users will find this app useful, especially since like most Google apps, it’s free, contains all of the features of its Android counterpart and supports over thirty languages.