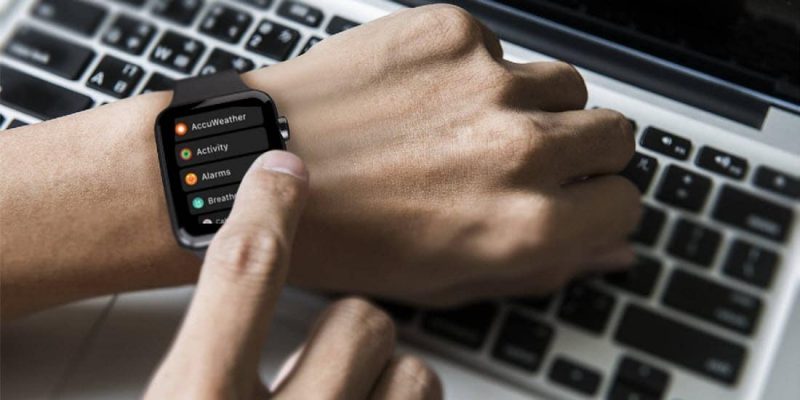 Apple Watch has a default grid layout for displaying apps which might look fancy but isn’t exactly organized. Starting with watchOS 4 we can ditch the cluttered grid view and change the Apple Watch layout to a list.

This, of course, will display your apps in an organized manner with names, not just icons, and you can navigate it by scrolling through.

How to change the Apple Watch layout to a list

It’s true the default grid layout does show more apps on the screen but the list view makes spotting them much easier since names are also included. On the other hand, you can’t rearrange apps in the list layout as they will be automatically sorted in alphabetical order.

In the end, it’s just a matter of personal preference so if you’re not a fan of the grid, here’s how you can change the Apple Watch layout to a list.

Press the Digital Crown on your Apple Watch to display the app layout if it wasn’t already. 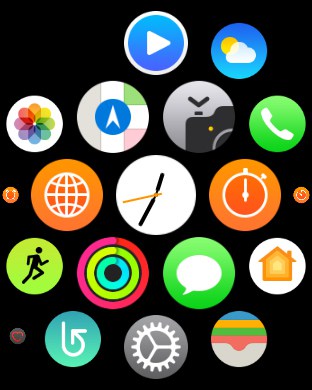 With the grid app layout displayed, press hard to force touch the screen until the watch vibrates. 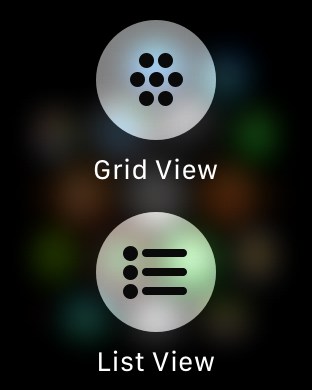 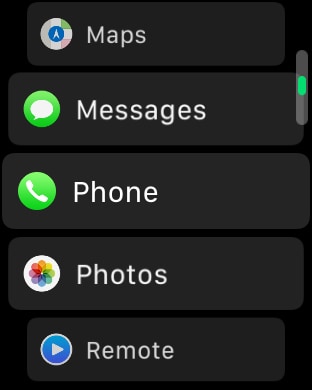 From now on, your Apple Watch apps will be displayed as a list, sorted alphabetically. You can scroll through them using the touchscreen or the Digital Crown.

Which Apple Watch layout do you prefer? The grid or the list? Let us know in the comments section!