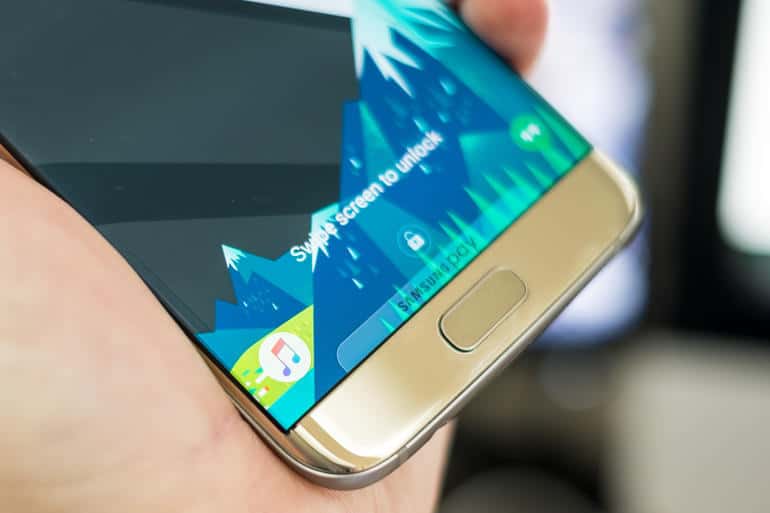 There are only two app shortcuts available on the lock screen, but at least you have the option to customize them with apps you actually use.

By default, the shortcuts are set for the camera and phone dialer apps. These might be useful apps (for pretty much anyone) but perhaps for you, there might be another app pair that’s more important. 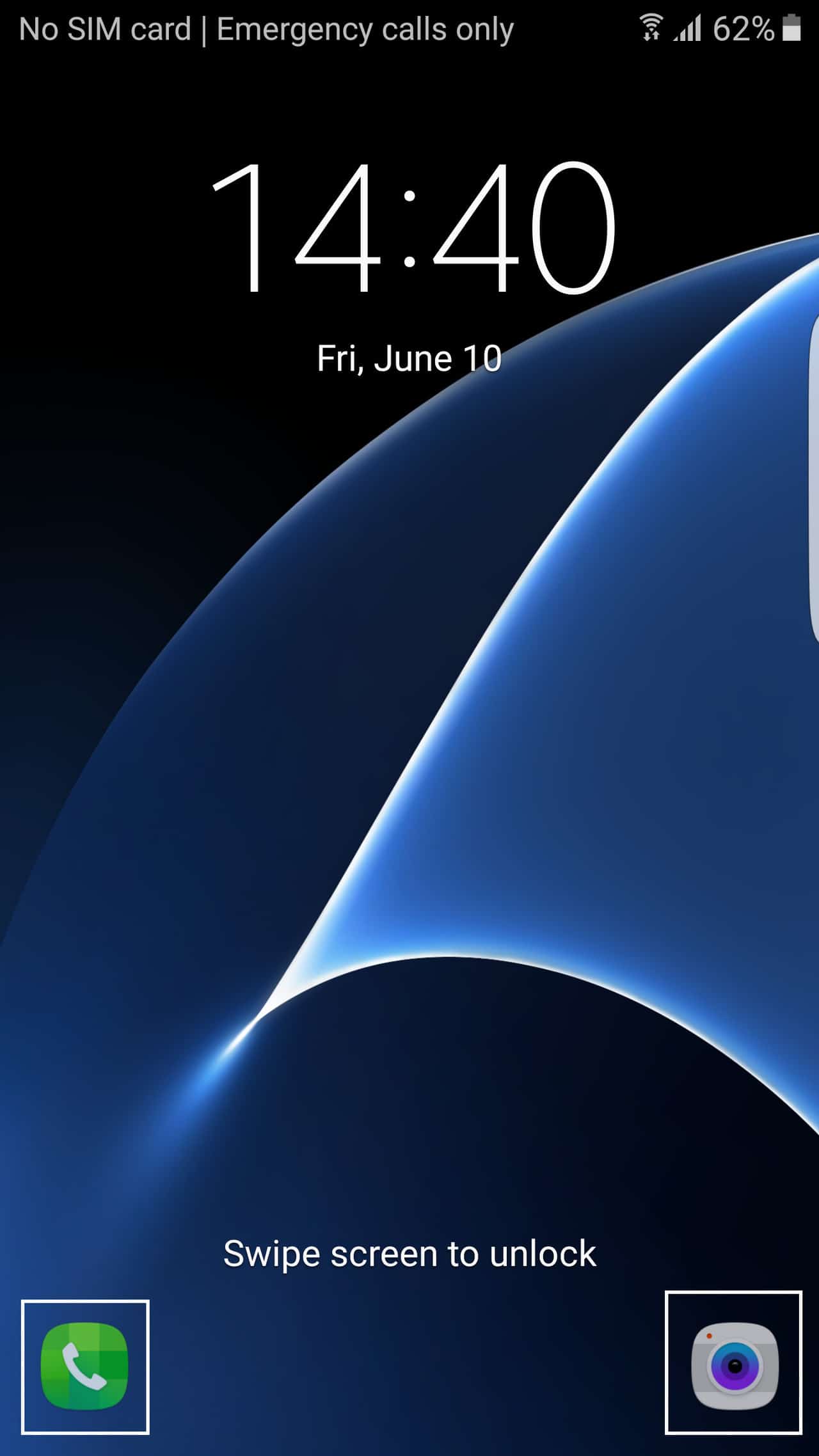 It’s very easy to change lock screen app shortcuts on Samsung Galaxy S7, and you can replace the default ones with any other apps that are installed on your device. Here’s how you can do it: 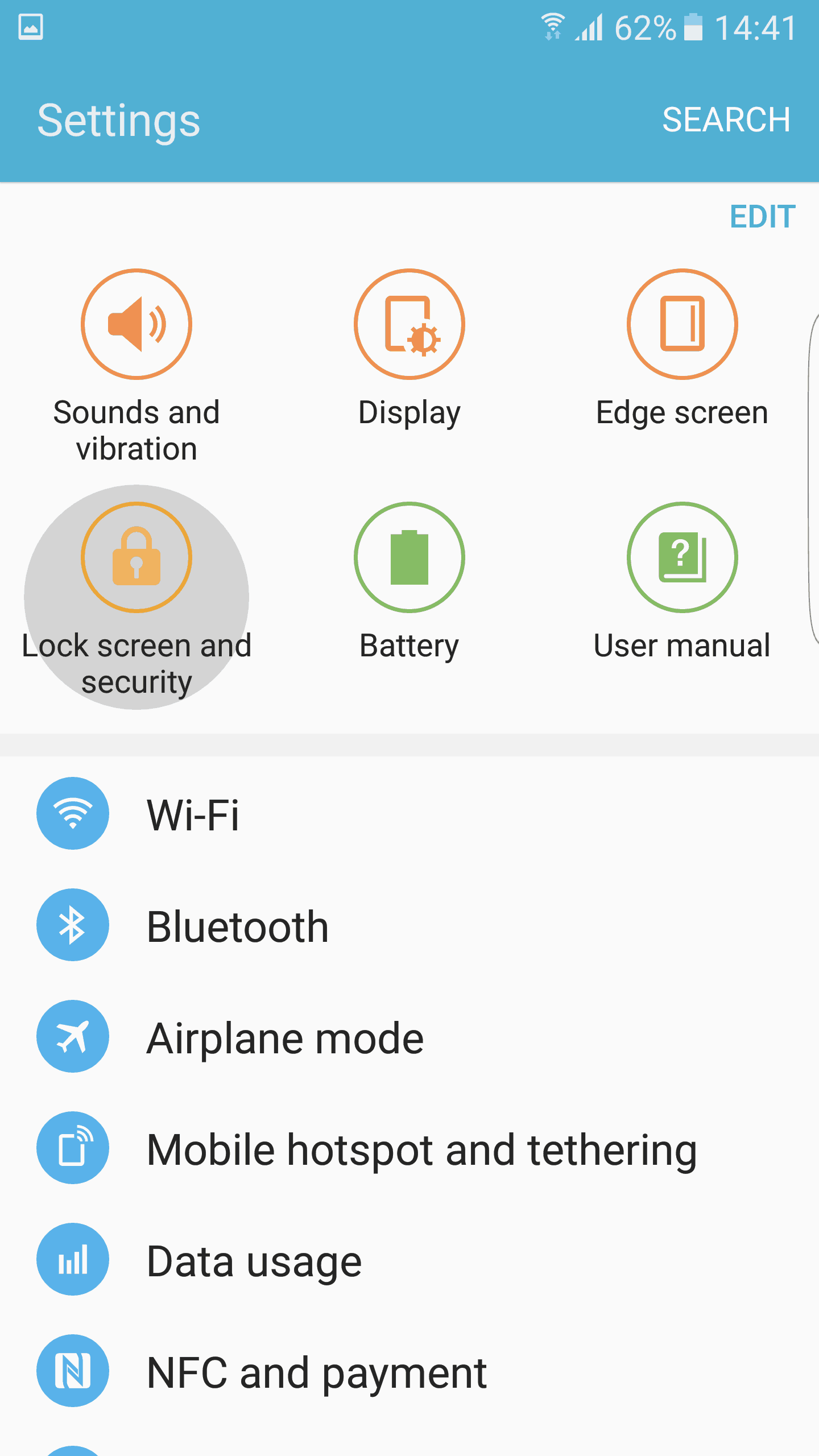 Open the Settings app and tap on ‘Lock screen and security’.

Now select the ‘Info and app shortcuts’ tab and go to ‘App Shortcuts’. 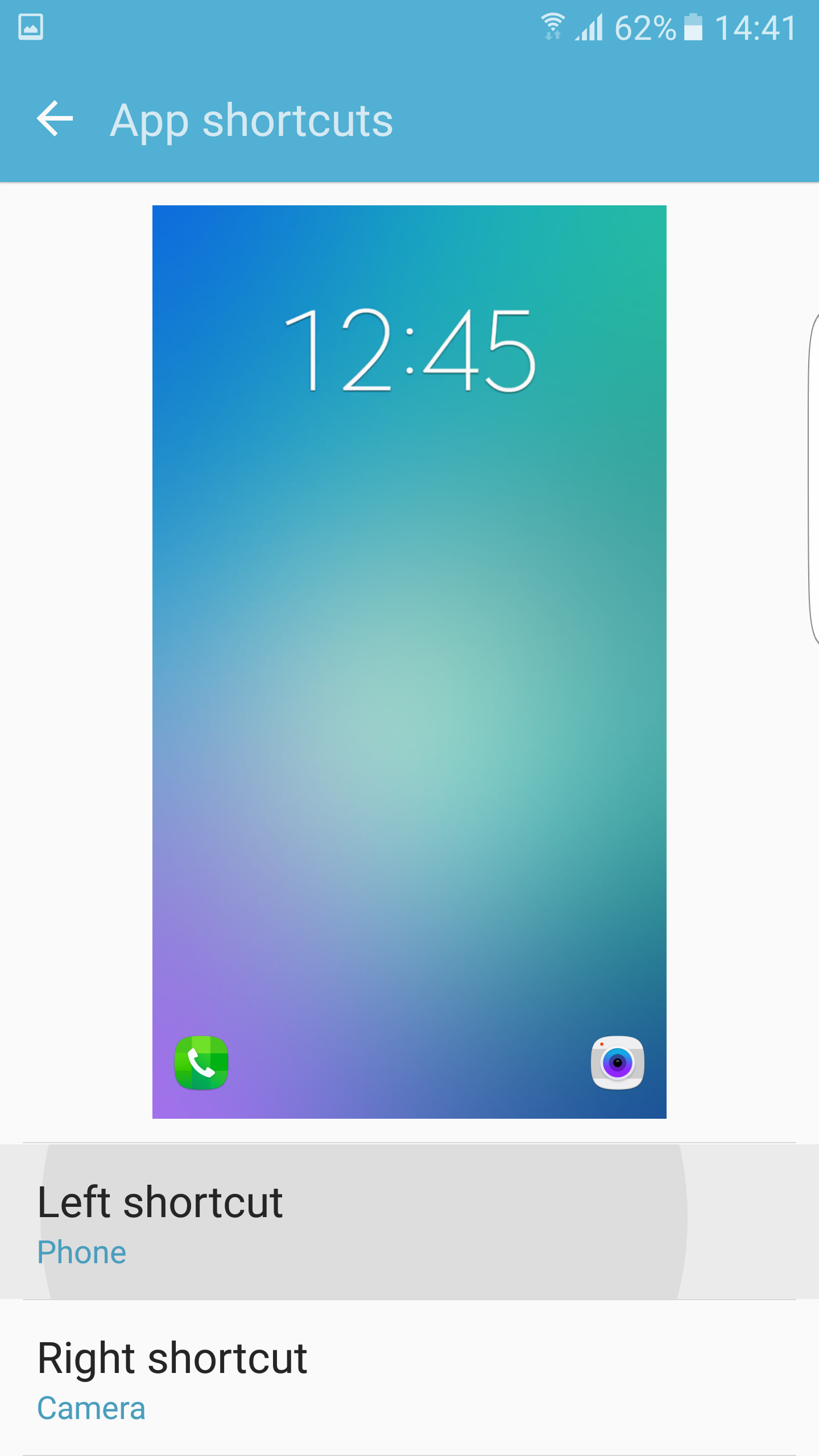 On the following screen, you can see the current lock screen configuration and there are two options there, which allow you to change the left and right shortcuts. 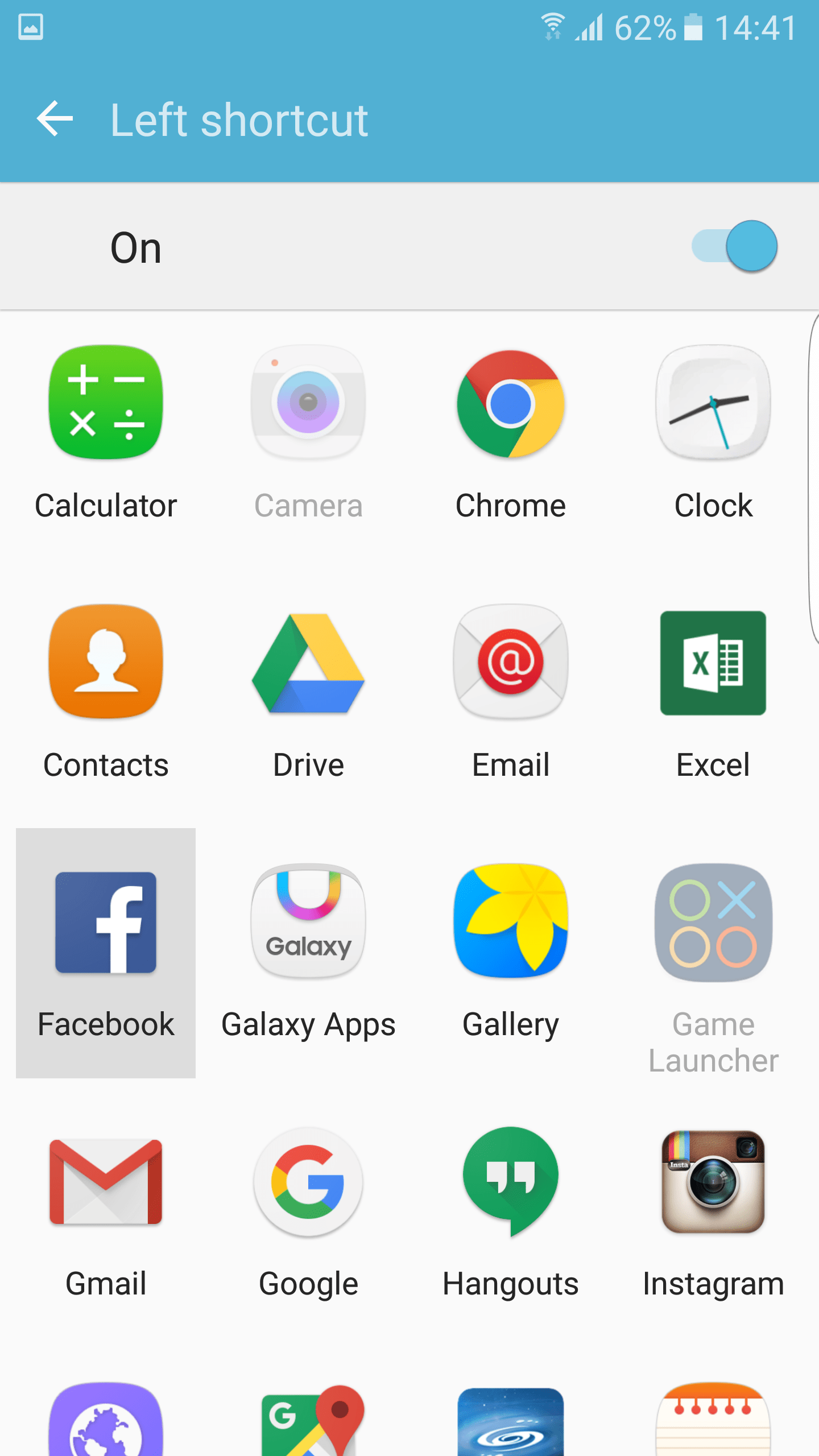 Simply tap on one of the two options and you’ll be able to browse your installed apps, in order to pick the one you want to access from the lock screen.

What apps do you have on your Galaxy S7 lock screen? Let us know in the comments section and don’t forget to follow us on  Facebook, Twitter and Google+ to stay up to date with the latest apps, games, guides and everything Android, iOS and Windows Phone.