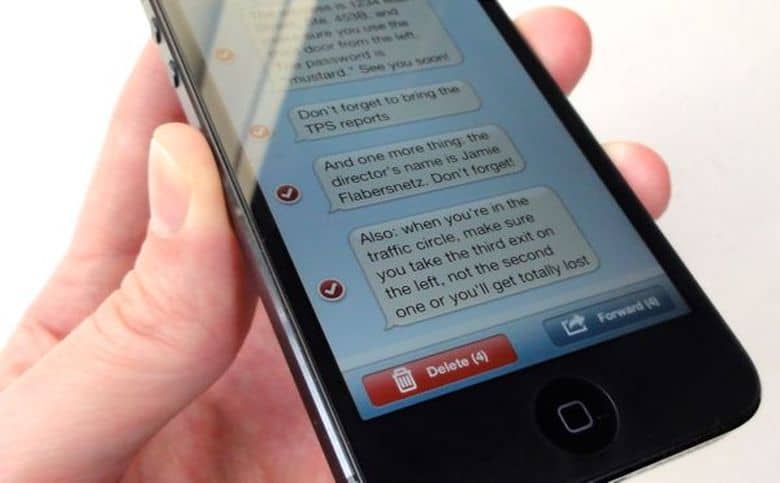 CleanMem is a tiny utility that often proves to be a life saver for people that don’t have a lot of RAM installed on their computer. While this free tool doesn’t perform miracles (read “speed up your system”), it does prevent slow-downs caused by intense memory usage ensuring a smoother system performance.

Even though there is a Pro version of CleanMem the free one doesn’t contain any adware or additional programs in its installer. The setup process is very fast, and the only significant setting you will have to make is choosing the type of your operating system (32 or 64-bits). However, CleanMem requires closing all other running programs before deploying the setup so be sure to do that for a smooth, problem-free installation.

What CleanMem does is basically push memory into the system cache and prevent Windows from heavily relying on the page file, thus avoid system slowdowns. This works especially well for memory leaky applications such as 3D video games and graphics editing programs but not only.

When CleanMem installs it automatically sets up an entry in Windows Task Scheduler that will make it run once every 15 minutes. This means that the program will run and close after it does its job (which literally takes about 1 second). There are multiple ways to change the time interval that CleanMem runs. The first one is by going directly in the Task Manager and editing the related entry (called Clean System Memory). The second one is by launching CleanMem’s Settings Wizard which is an easy way of performing basic configurations in just 4 steps. The last step allows you to edit the CleanMem Task Schedule, remove it or install it. You can also use the “Change CleanMem Auto Run Time” option from the right-click menu of the CleanMem Mini Monitor system tray icon that will send you straight to the Task Scheduler.

Finally, the most important method of customizing CleanMem’s automated run and many other aspects of the program is by accessing the CleanMem Mini Monitor which is the actual interface. The intentional basic appearance (for low resource consumption purposes) is also very functional. This simple interface comes with four different tabs from where you can enable/disable and customize the look of the program’s system tray icon and monitor but also choose other settings for the program’s auto run, auto clean file cache and even advanced monitor rules (that can setup CleanMem actions for individual processes). Just keep in mind that the auto run settings available in the CleanMem Mini Monitor are independent from the Task Scheduler and will run on top of it as long as it’s enabled.

Another great thing about the program is that you can define a hotkey for running it. This function was created with gamers in mind (but also useful for other resource-demanding programs) that would want to run CleanMem while inside a fullscreen application.

So, there are two ways of using this program: the simple way would be just to install it as it automatically sets itself to run once every 15 minutes. The second one would require fiddling with the program’s settings which is not that hard but certainly requires some technical skills.

– Small program with an insignificant impact on the system’s performance.

– “Set and forget”, unobtrusive type of program, although it works even with its default settings.

– Notable performance increase for computers that do not have a lot of RAM memory installed.

– It can cause certain antivirus programs to issue false positive reactions despite the fact that it’s not a virus. In this case, the only solution is to add CleanMem to your antivirus exceptions list.

The way that CleanMem was designed to work ensures the program doesn’t have a negative impact on your system’s performance, since it was created to do exactly the opposite. What makes CleanMem a truly reliable tool is that it suits all types of users: from the ones with no knowledge or desire to make seemingly complicated settings to the tech-savvy ones that enjoy discovering the full capabilities of this utility.