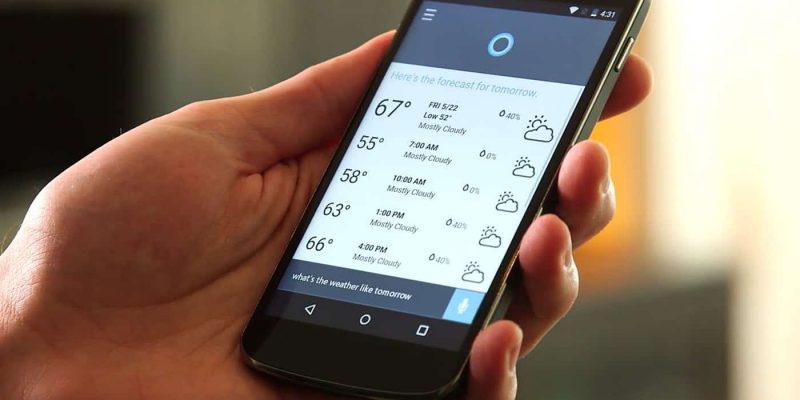 The news is hardly a surprise, since Microsoft’s intentions have been transparent for a while. However, Joe Belfiore highlights how Microsoft is bringing their virtual assistant to Google’s and Apple’s mobile ecosystems in a Youtube video.

In fact, the video is about more than that – the Redmond tech giant plans to allow users to connect pretty much any device to their Windows 10 PC. As a result, Microsoft is making a ‘Phone Companion’ app available, that when installed on your PC, it lets you connect your iOS or Android device to the computer.

Through the app you can setup Cortana, OneDrive, Music and other essential Windows services on the competing systems. This way, Microsoft is offering a great portion of Windows 10 features and capabilities on other operating systems, for the sake of their own.

Worth noting is the fact not all functionality will be provided. For example – some features like ‘Hey Cortana’, toggling settings and opening apps will be unavailable because they need system access which cannot be done with Android and iOS.

Microsoft is aware of the fact that many people use Windows on their computers, but in the case of mobile phones, tablets and other devices they chose to rely on Android and iOS, and this is not going to change once Windows 10 arrives. This way, Cortana will get cross platform support so users can access the related information and notifications from all of their devices.

Of course, things are even simpler in the case of Windows Mobile, for which Cortana integration is already built in and no additional settings or apps are necessary. While the software-first strategy Microsoft has adopted lately is making some Windows users say the mobile OS is losing its exclusive features making the whole Windows experience available on other systems.

Even so, by making Cortana a cross-platform service it actually stands a chance of replacing the competing personal digital assistants – Siri and Google Now – which are exclusive to mobile devices and are not likely to be traded for a desktop specific assistant.