Unlike iOS devices, Android does not require rooting to give its users powerful customization options, which makes it so popular. One of the most popular tweaks users usually start from is the lock screen. Cover is one of the best manifestations of why Android devotees enjoy this OS so much. We are definitely looking forward to seeing Cover come to iOS and Windows Phone, too. 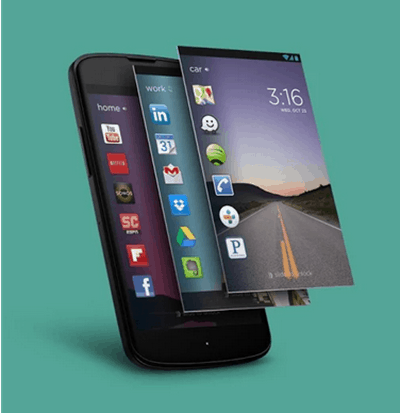 Simply put, Cover replaces native Android lock screen; if we go in detail, Cover does so much more than just that. Cover approaches the issue of having the necessary apps on the lock screen based on your particular context and location, which can prove to be quite deal-breaking for some of you.

Based on where you are at the moment, Cover customizes the appearance of your lock screen. At work, you may want to see Calendar, or maybe a to-do list app, like Wunderlist, or Uber, or Gmail updates. At home, you will probably want to see Facebook and Tweeter, or Tinder and Flixster notifications. In different pre-set locations, Cover changes the looks of your lock screen providing relevant notifications and app widgets. 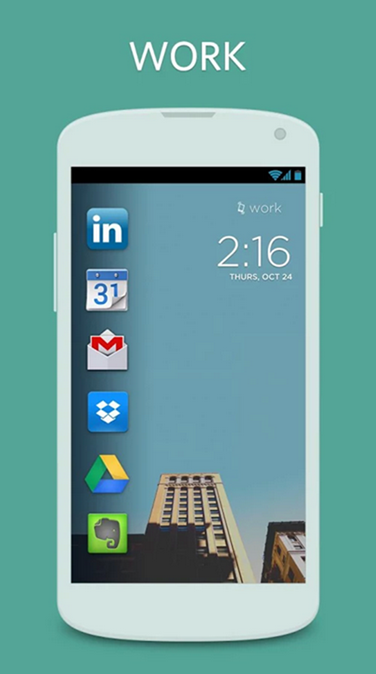 Cover does not just change icons depending on your location; it basically adapts to your lifestyle. You can peak into apps from the lock screen, which means your Twitter updates are a swipe away. The app is in beta version, which means there may be pending fixes, but the app seems mature enough to try it out now. 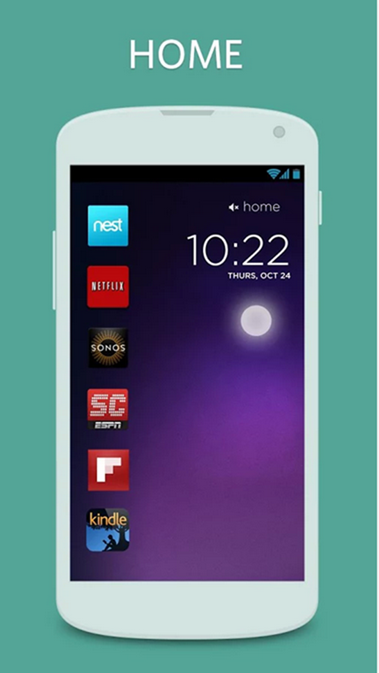 My only concern is maybe such transparency does not protect your privacy as much as you would want from a lock screen app, but I am a paranoid.

What about you? Are you using a third-party lock screen app for your Android device?