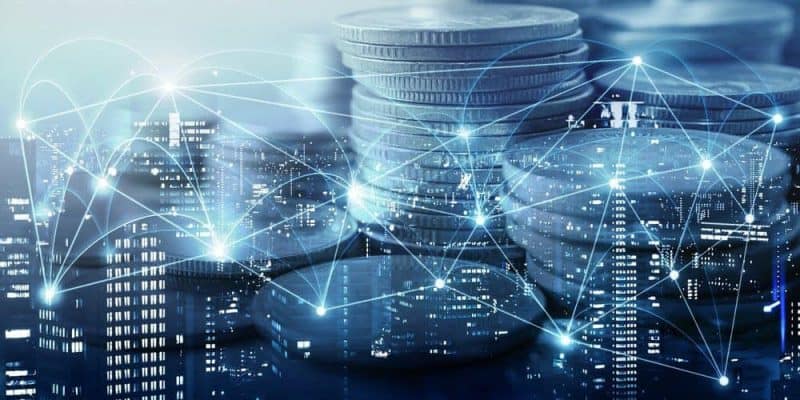 What would you feel about trading cryptocurrencies with zero trading fees and no chance of exchange hacks? Sounds perfect, right? The good news is, it’s actually possible!

It’s safe to say that eliminating trading fees would pretty much mean the end of centralized exchanges and all related hacks. So what does that have to do with atomic swaps? And what is atomic swap anyway?

What is atomic swap?

Atomic swap is a new smart contract technology that allows two parties to exchange different cryptocurrencies or tokens without using centralized intermediaries and without the risk of one party defaulting on the trade.

Interestingly, atomic swaps can be performed between the blockchains of the two cryptocurrencies but they can also take place off-chain, away from the main blockchain.

The best part about this new technology is it was designed to be performed in a trustless manner with no need for a third party and no default risk. In other words, none of the two involved parties can run off with the other party’s money before the trade is complete.

It is called atomic because the trade is whole/indivisible unlike the ones being performed on centralized exchanges. An atomic swap can produce two possible outcomes. Either the trade will happen and both parties will receive their crypto funds or it will not.

While some businesses using this technology might add a fee for offering this services it is still a much more secure trading option compared to centralized exchanges. Truth be told, the fee is certainly worth it as atomic swaps can only be performed via command line, so definitely not user-friendly.

If you’d like to find out all the technical aspects of atomic-cross chain trading, you can read about it here.

How atomic swaps will affect the cryptocurrency industry

Atomic swaps can be used for both small and large trades. While small trades can also benefit this technology it is especially important to large swaps since it eliminates the need and all the associated insecurity of a centralized exchange.

With an atomic swap you can know for sure the other party will not be able to run with your coins. When performing an on-chain atomic swap it will be subject to all the limitations coded into the two blockchains.

For example, when performing an atomic swap for LTC/BTC, the miner’s fee on the respective blockchain will be deducted. Also, the time necessary for the transaction to complete can be affected by Bitcoin’s mempool size at the time of the trade.

So far, there have been some famous atomic swaps such as the one between Decred and Litecoin that took place last year in September and another between Litecoin and Vertcoin that happened in the same month.

One of the main problems of cryptocurrencies is the lack of interoperability between different assets. Atomic swaps are definitely a solution as they will help all those different crypto coins interact with each other.

By increasing the interactivity between cryptocurrencies atomic swap will also make it easier for investors to diversify their holdings.

By eliminating fees and middlemen, atomic swaps will encourage the appearance of decentralized and fee-less exchanges.

Besides the vulnerability to attack of centralized exchanges, they are also prone to internal corruption and maintenance problems. Atomic swaps will grant users complete control over their funds by allowing direct wallet-to-wallet exchanges.

One of the biggest problems centralized exchanges are facing these days is the everchanging government regulation that further centralizes the trading process.

Atomic swaps are still a new technology which is why they are still being developed and haven’t experienced massive adoption yet.

On-chain atomic swaps also come with some limitations, including:

These limitations might seem discouraging but the crypto industry is well aware of them and also searching for solutions, as always.

Some of them are already being tested such as off-chain atomic swaps via Lightning networks which will, in theory, fix all the limitations and challenges imposed by on-chain atomic swaps. You can read more about this new technology here.

However, the current limitations mean only a select number of coins are able to interact with each other which also means the number of users and companies that can use atomic swaps is quite low for the time being.

While atomic swaps have the potential to speed up cross-chain cryptocurrency transactions, in their current form they still need further development and optimization to handle large data volumes. As I already mentioned above, the off-chain atomic swaps via Lightning networks are a viable solution for this issue as well.

Interoperability and scalability are two areas in which the crypto industry definitely needs improvement. Atomic swaps have the potential to fix both of these issues and take crypto trading to another level.