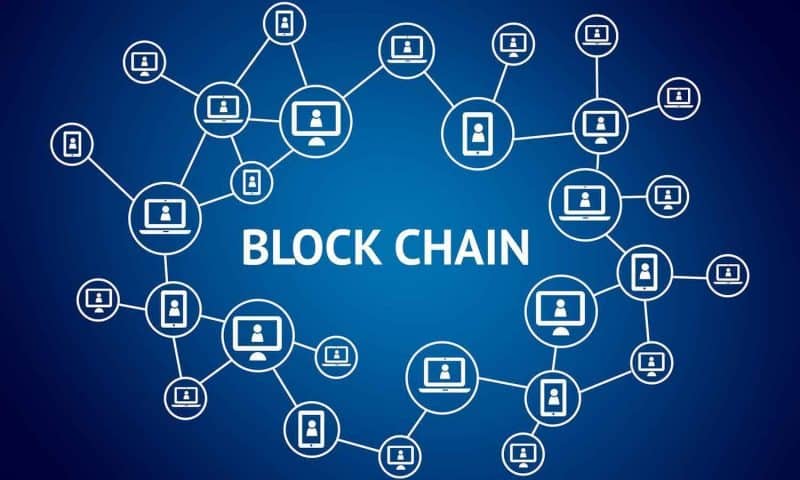 Since the massive rise of Bitcoin last December, more and more people have entered the crypto space either to learn more about it or invest (or both). To understand the basics of cryptocurrencies and the tech behind them, we must understand the blockchain technology first. Bitcoin is the first mass adopted cryptocurrency (not the first created) that uses the blockchain technology to record all the transactions. If you want to learn more, we created a simple guide on how does Bitcoin work.

It’s worth to note that Bitcoin runs on the first iteration of the blockchain tech and while it suffered many upgrades across the years (and still is), other cryptocurrencies such as Ethereum, run on a more advanced version (knows as 2.0) which has more layers and allows the creation of apps (dAPPs).

What is the Blockchain?

You can think of the Blockchain like a website that’s being administered by every user instead of a company or a single person, making it decentralized. On a classic website, even if you submit your information be displayed or stored, the entity that controls the website can choose to display it, alter it or delete it. Evidently, being run by a single authoritative entity, a website is centralized. A website is also based on a client-server network model which means the website is stored on a server controlled by a single entity. The blockchain is a database that’s being distributed to all its users with no single authoritative entity controlling it. A single action from one or more users can’t influence the blockchain in any way. So basically, the blockchain is decentralized, meaning it doesn’t rely on a single computer or central server to operate, making all transactions instantly visible to everyone.

The blockchain operates with blocks, meaning once a block is complete, it’s being added to the chain, creating a chain of blocks…aka the blockchain. Once 2 users in the blockchain agree to a transaction (and that may be a cryptocurrency, a medical record, a car record or anything for that matter), the transaction is sent to be confirmed and included in the blockchain. Every record that is written on the blockchain has a unique hash key to make it virtually unhackable. Since all the blocks are encrypted and required to be “solved” using complications mathematical algorithms, the confirmations are usually made by the miners using dedicated hardware and software or depending on the blockchain, its nodes.

Blockchain is a public ledger

Taking an example from the Bitcoin blockchain, if you send a Bitcoin to a friend, that transaction is recorded into the blockchain and made public. However, while both addresses are visible and show all the transactions made, nobody will know your identity. People invested in Bitcoin and cryptocurrencies in general, see this as the future of payments since it eliminates the middleman, also known as the central banks.

As another example, in the shipping industry, blockchain ledgers are used to streamline cargo shipments, eliminating an otherwise endless trail of paperwork. The shipping giant Maersk was one of the first companies in March 2017 to adopt this technology and has since partnered with IBM to develop a new blockchain.

Lenovo, the Chinese giant, is also working on creating its own blockchain to verify the validity of physical documents by using digital signatures, again, eliminating a huge trail of paperwork and securing its contracts to be virtually unalterable by 3rd parties. There are more and more big companies that plan to adopt this new technology in their businesses and we’ll surely see huge applications in the near future. 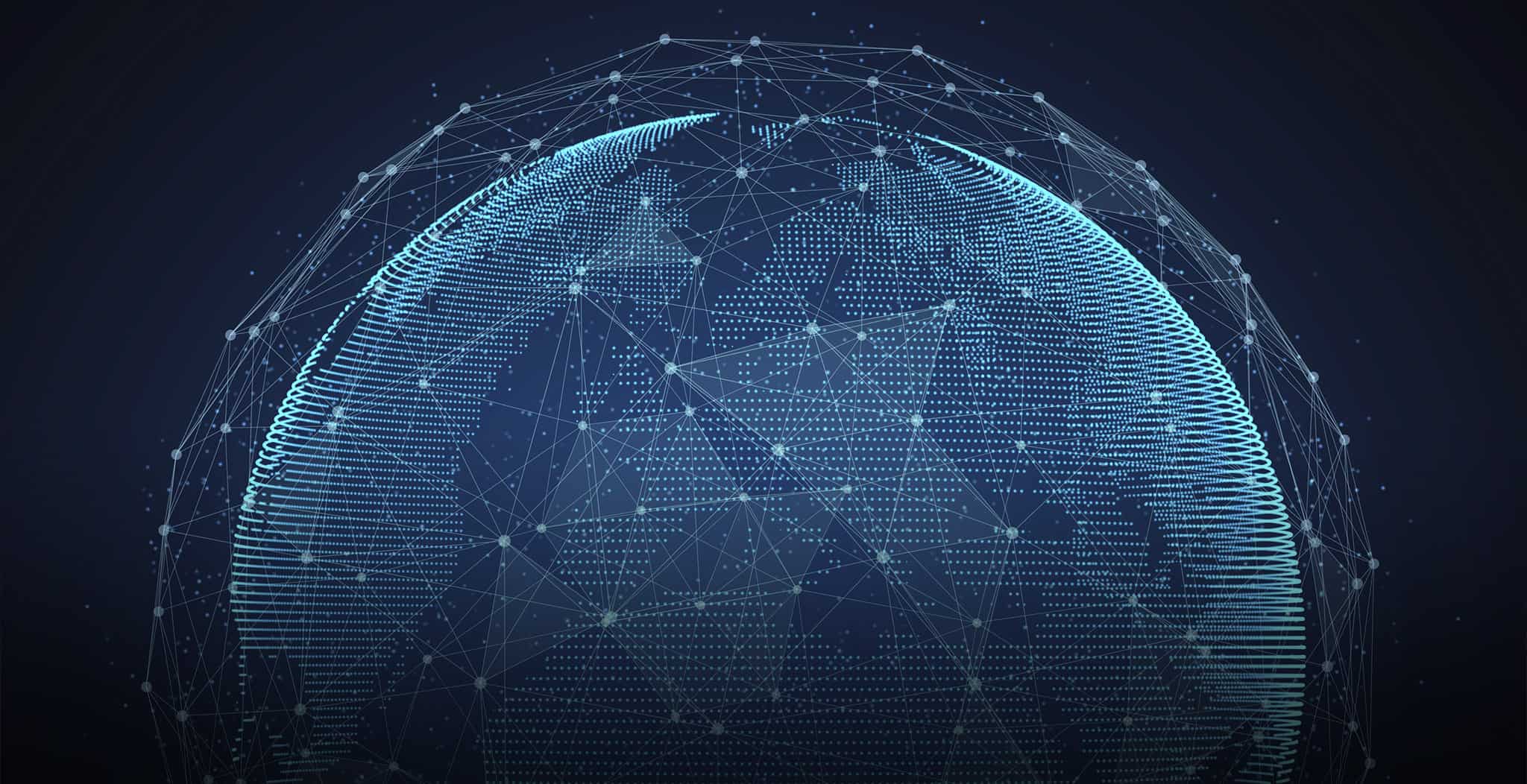 Is Blockchain the future?

Imagine that instead of TV stations, newspapers or big websites, everyone gets a voice without being censored or controlled in any way. Also imagine that your personal health file is encrypted in the blockchain for every hospital or medical institution in the world to see (that can be granted access to the file). Or that instead of the classic voting system, which is arguably a pretty deficient system, we can all vote via the blockchain and our votes cannot be tampered with by political parties or other factors.

In a nutshell, that’s the unlimited power of the Blockchain – and our Internet, as we know it today, will get a huge “upgrade” in the near future. Some call it a revolution, we chose to call it progress.