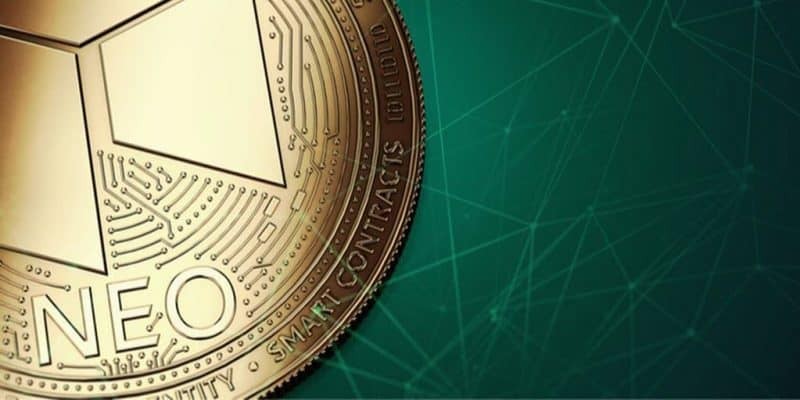 NEO (formerly known as Antshares) is one of the trending cryptocurrencies at the moment as last year it had a rapid growth that drew everyone’s attention. To sum it up, NEO is a smart economy platform that relies on smart contracts. We’ve already discussed smart contracts in our Ethereum guide, so feel free to read it if you’re not familiar with the term. For those with little patience or time at their disposal, you should know smart contracts are scripts designed to automatically execute when a set of predefined conditions is met. Smart contracts practically turn the law into code eliminating the need for a third-party to perform transactions.

You may have heard NEO being called the “Ethereum of China” and that’s somewhat a deserved nickname. NEO was designed as a “public cloud” and their goal is to encourage developers to use their platform and tools, and as a result contribute to the growth of their ecosystem.

OnChain is a leading Chinese company and it’s also the one standing behind NEO. OnChain is a private cloud designed to cater to corporations and other large institutions and the ultimate plan is for it to become a universal Blockchain network and also become interoperable with NEO which is huge, to say the least.

NEO vs. Ethereum (What’s the difference?) 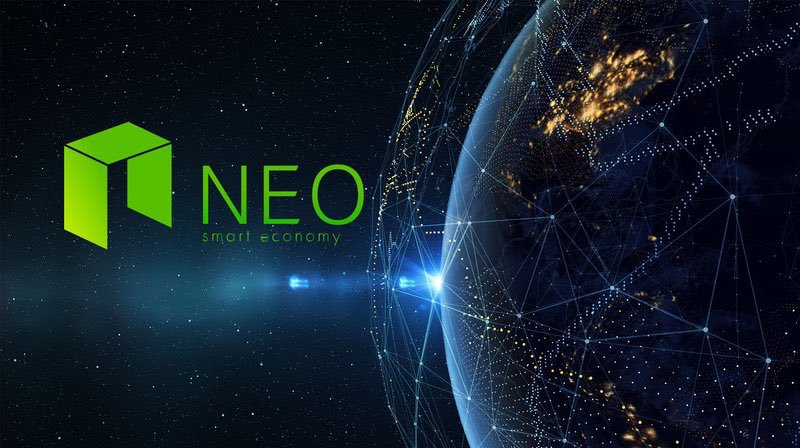 In our Ethereum guide, we’ve explained how Ethereum relies on the blockchain and smart contracts to secure and validate transactions, as well as allow for the development of dapps (decentralized apps). To create dapps, developers would need to learn Ethereum’s proprietary language called Solidity. NEO works in a similar manner although it also provides support for widely used programming languages such as C#, Java, VB.Net, Python, TypeScript, and Kotlin. This way, developers who already have the coding skills for any supported language can start building NEO-powered dapps with no need to learn a new code base.

OnChain, NEO’s sister company is already well-established in the financial services industry, plus it’s collaborating with various large corporations and the Chinese and Japanese governments. It’s true that NEO is an open-source public cloud model that’s separate from OnChain but eventually they will become interconnected.

Besides the NEO coin, the platform also has GAS tokens which are automatically generated with every new NEO block. The number of generated GAS per block will become lower every year until 100 million GAS are produced. So what would you use GAS for? Well, its main purpose is to be used as payments for the NEO network and services. Since users pay in GAS to deploy and run smart contracts, GAS tokens also accumulate as fees to the network, proportional to the computing resources used by the contract.

Perhaps’s NEO’s greatest weakness is the fact it was built under China’s rigid governmental system. In the previous months, China has been closing some exchanges and banning ICOs and it remains to be seen how they decide to tackle cryptocurrency regulations in the future.

NEO has a total supply of 100 million coins – half were sold via crowdfunding to early contributors and another half remained under the NEO Council management. Last year in October, the lock-out period ended and the funds were released for development as follows:

As you can see, a large number of NEO coins are owned by the Council and developers which could make it easy to influence the market, affecting both NEO’s price and economy. Ultimately, NEO will need to be widely adopted in order to thrive and on a developer-level, it is yet to happen.

There are numerous alternatives to store your NEO and Gas, we recommend reading our NEO wallets guide.

That’s a tough one. Considering the platform is supporting numerous popular coding languages, it has the potential to grow their developer-focused architecture faster than other more rigid Blockchain projects such as Ethereum. NEO’s team are hard at work growing their network in both Asia and Western regions as well as establishing new partnerships. Let’s just say no one is better at adopting new technologies like Asian countries are. However, between that and China’s future cryptocurrency regulations, it remains to be seen if NEO will become the “Ethereum of China” or not.