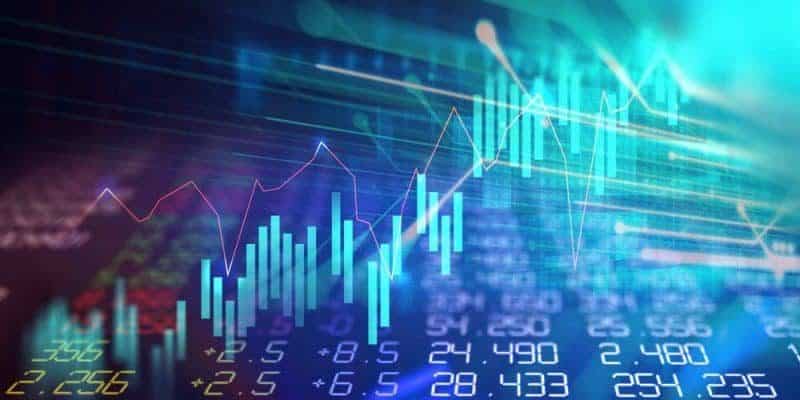 The cryptoverse is dealing with a problem that doesn’t seem like it will stop growing anytime soon. Researchers at The Social Science Research Network conducted a study in which they recognized over 4,800 crypto pump and dump schemes and that’s only between January and July 2018. To gather this data, they worked together with universities from all around the world.

The data collection process was complex and focused exclusively on Telegram and Discord chat apps. It looks like scammers rely on these two networks to attract trusting investors. According to the paper, low cap and obscure coins have gained an average profit of 23% through Discord while using one of the top 75 coins has brought gains of just 3.5%.

What are pump and dump groups?

Pump and dump groups are not strictly tied to crypto as they tend to appear in any market that begins to attract large amounts of capital. In fact, they became popular during the early 1600s when the first share markets appeared and they are still present in the penny stocks of present major stock markets.

Pump and dumps are typically started by powerful marketers who promote certain coins, shares, or assets with the purpose of generating hype and boosting the price temporarily. Hype is extremely important in attracting buyers and truth be told, today’s vast network of social media platforms and their associated anonymity make things much easier.

Usually, marketers purchase the coin before they start to promote it to make sure they buy it at the lowest price. Low capitalized coins are the most targeted by pump and dumps because their price is much easier to manipulate and the gains are also high. Once enough investors have jumped on board, the marketers begin to influence the price.

Once the marketers spread the word that it’s time to start buying, investors will feel pressured to do so giving the prices a speedy boost. Then, the founders quietly begin to sell their coins without telling users of their insider group. Many of these groups pride themselves to being exclusive to the point they actually charge a premium for access.

To further push the prices, the marketers often begin leaking information to other social media channels, hoping to encourage more unsuspecting investors (victim) to join. Once the price has grown enough, they begin the dump phase, selling all their coins for heavy profits.

How to stay safe from pump and dump schemes

There are plenty of investors that support the buying and selling of low cap coins. However, when it comes to pump and dump schemes, most of them are targeting low cap coins so those are precisely the ones you should be avoiding.

In theory, these coins could bring you healthy profits due to their price volatility but the risk matches the reward. Most experienced traders agree that in practice getting into low volume assets is a lot easier than it is to get out.

In general, your best bet is to avoid coins that have daily volumes under $100,000. While this number might seem extreme, this is a safe limit that you shouldn’t go under if you’re trying to avoid the price manipulations caused by pump and dump groups.

Obviously, the second thing you should be doing is to simply stay away from pump and dump groups. Nevertheless, this might not be so easy because a lot of the times the promoters might seem trustworthy and knowledgeable. Telegram and Discord are the places most of these groups tend to live in, although you should stay alert on other social media channels including YouTube.

It’s true that in those VIP groups the leaders always offer entry and exit timings but in the end, can you really be sure those are accurate?

Creating your own pump and dump group is also a risky endeavor, as tempting as it might sound. In the end, it’s just about pissing off the wrong people and you might get into trouble before you know it.

Pump and dump groups are probably going to remain an issue for a while longer. There are currently numerous countries outlining their crypto regulations so, in this department, it’s just a matter of time before investors will be offered with a respectable level of safety.

We can expect to see many coins disappear before things settle although the ones that are backed by real technologic innovation such as Bitcoin, Ethereum, Ripple, and others will remain.

The corruption in the cryptocurrency markets has been aggressively outlined by the mainstream media which has spread an undeserved level of fear of investing in the blockchain world. After all, corruption is widespread everywhere, including in governments, banks, and corporations and just because crypto is relatively new doesn’t mean you should completely avoid it.

As always, the best approach is to educate yourself and make sure you have all the facts before deciding in which assets you should invest in.