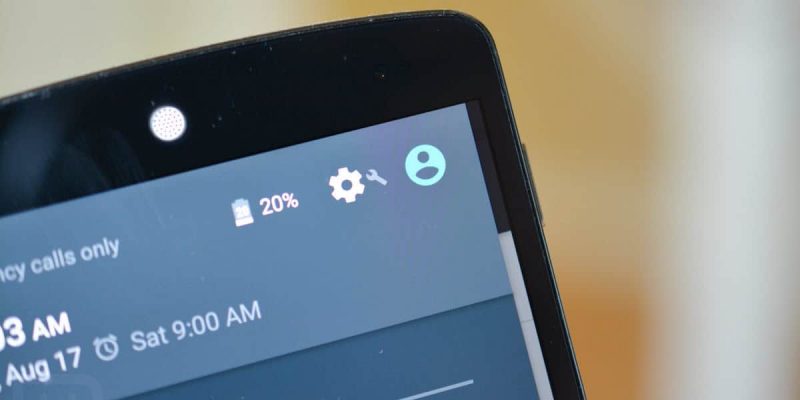 Android 6.0 Marshmallow came with dozens of new features empowering the OS even more, but some didn’t manage to get under the spotlight, despite their usefulness. Don’t get me wrong, we love Doze and Now on Tap (among others) as much as the rest of you, but we also enjoy digging a little deeper in the OS.

Among the surprising features you might find if you tinker with Marshmallow for a while is a hidden one called System UI Tuner. It lets you customize the Quick Settings tray and just in case you’re wondering – it wasn’t left in plain sight because it’s a feature casual smartphone users are likely not interested in and it would have unnecessarily complicated things.

We’ll show you how to access it in a moment, but before you do, please be aware the System UI Tuner is an experimental feature and it may go through changes from one release to another, or even disappear completely which is another reason why it was hidden to begin with. But enough of that, lets get down to business.

With this problem solved you can finally turn on the System UI Tuner menu. From the top of the screen swipe down twice to expand the notifications drawer then long-press the gear icon for about 10 seconds.

Once you let go a message will be displayed to notify you that the System UI Tuner has been enabled.

Like I already mentioned, System UI Tuner is an experimental feature and you’ll receive a warning about this, the first time you open it from the Settings menu. Just tap on ‘Got It’ to get that out of your way.

In the Quick Settings section you can change, reposition, remove and add new tiles to your Quick Settings tray. The Status bar submenu lets you show/hide icons that are displayed in the status bar at the top of the screen.

The “Show embedded battery percentage” will show percent text within the battery icon shown in the status bar – I definitely appreciate this option. However, we didn’t have much luck with the “Demo mode” option – try it yourself and let us know if it works for you.

What options did you find most useful in System UI Tuner’s menu? Let us know in the comments section or send us a message on Facebook, Twitter or Google+.