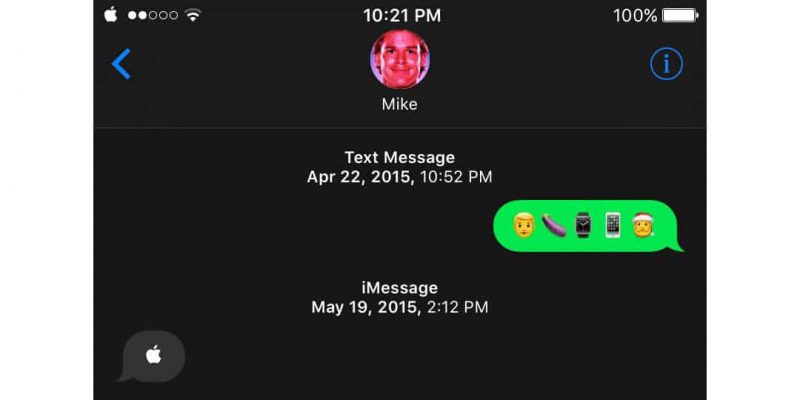 While Apple is postponing the release of an official ‘dark mode’ for iOS, jailbreak tweak developers are hard at work. We previously discussed Noctis tweak which blackens various iOS interface elements such as Control Center, notifications, and 3D Touch menus. DarkMessages tweak works in a similar manner only it brings a dark interface to the Messages app.

According to its developer, the tweak simply enables the dark theme that’s already built into the Messages app code so you could say it’s actually Apple’s dark theme – the one they’re not in a hurry to release. 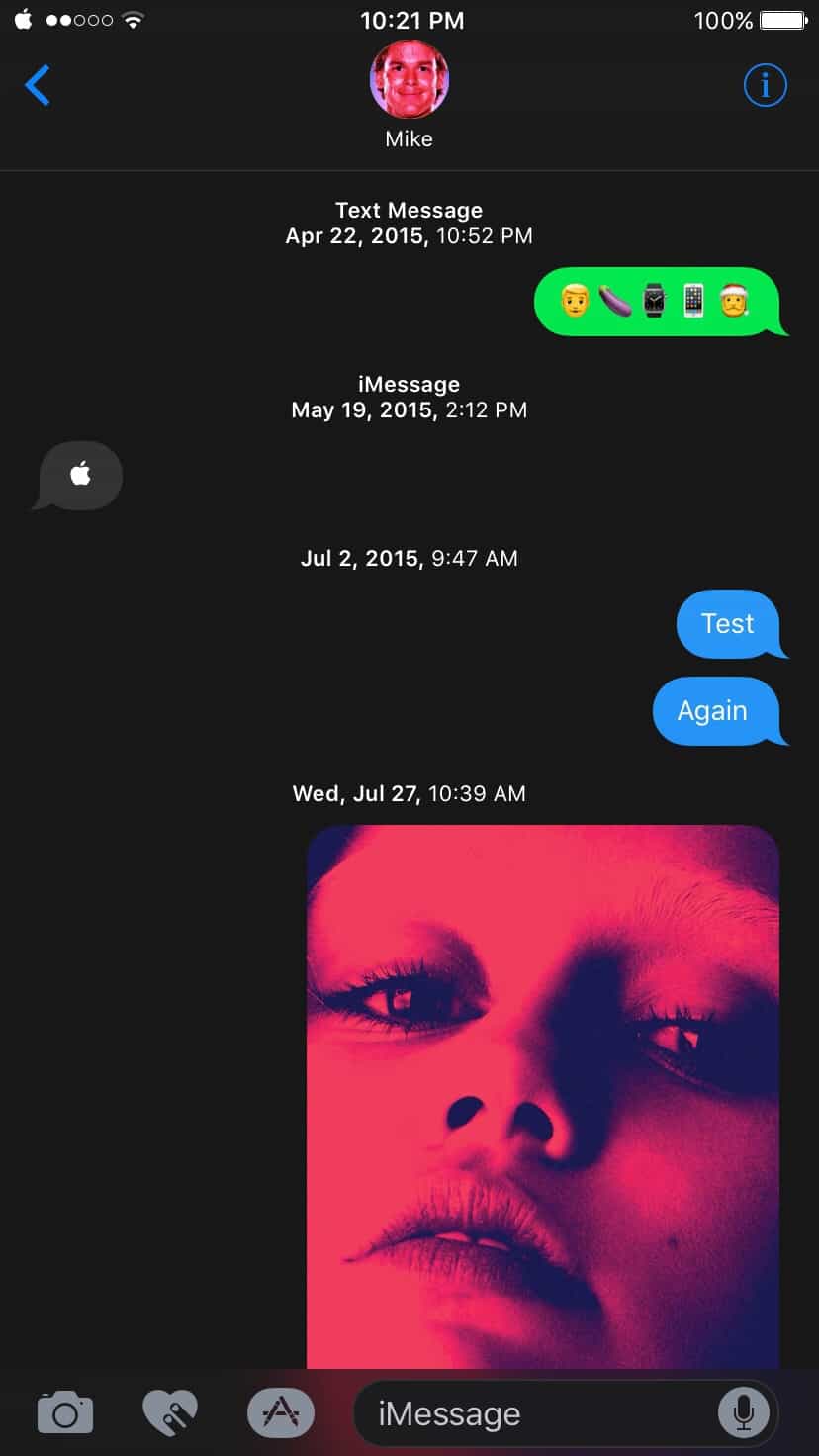 In the original Reddit discussion, the developer also mentions the Messages app’s code actually contains several themes designed for various iOS devices including the iPhone, Apple TV and Apple Watch. What DarkMessages tweak does, is it forces the Messages app on iPhones and iPads to use the dark theme. It seems like not all elements matched and he needed to manually color some of them, but in the end, his tweak works flawlessly so we can all say it was worth the effort.

The well-known Eclipse 3 tweak also brings a dark theme to iOS Messages but unlike DarkMessages it is a paid tweak. So if you want to dark-theme your Messages app you can do it for free with DarkMessages tweak. It can also come in handy if you’re not interested in getting a system-wide dark theme and you just want it for the Messages app.

If you own an iOS 10 jailbroken iPhone or iPad you can get DarkMessages for free, from Cydia’s BigBoss repository. You just need to add ‘http://sticktron.github.com/repo’ to your Cydia sources.