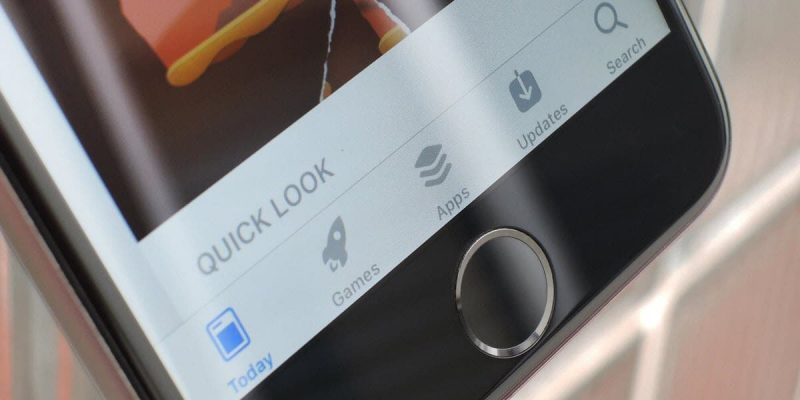 I’m sure most people are annoyed by those app rating and review popups that show up on their iPhones when they least expect it. I’d rather review apps on my own at the times of my choosing and if you share my opinion you should know there’s a simple way to isable app rating & review popups in iOS 11.

This is not exactly a new feature. It was included in several iOS 10 beta versions but was eventually removed from final releases. It looks like the first beta of iOS 11 has it back, and we’re hoping this time it will make it to the public release scheduled this fall.

How to disable app rating & review popups in iOS 11

To get rid of app rating and review popups on your iPhone, iPad or iPod touch, open the Settings app and go to iTunes & App Store then look for an option called “In-App Ratings & Reviews” and disable it. It’s that simple.

This will disable the unwanted popups but only for apps which use the latest SKStoreReviewController API to summon the standard popups. You should also know this API sets a limitation for feedback requests to only three per app but assuming you have at least ten apps you’re using often, they can still be a nuisance.

The SKStoreReviewController API was introduced by Apple in iOS 10.3 so this option doesn’t work for the apps that use another method to invoke the popups but most apps do use the new API so the feature can still come in handy.

What do you think about the iOS app review & rating popups? Would you prefer having them completely disabled?