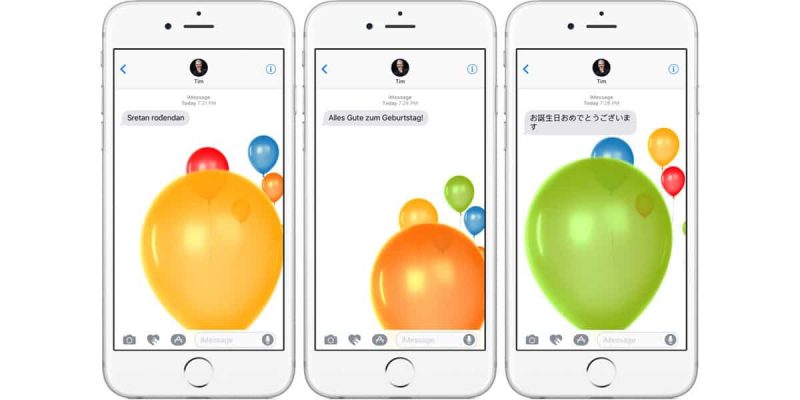 Some might have felt enthusiastic when they first saw the new screen animations and bubble effects implemented in the iOS 10 Messages app. Obviously, not all iOS users are sharing the excitement but Apple didn’t think to add an off-switch but it doesn’t mean you can’t disable effects available in iOS 10 Messages app.

How to disable effects in iOS 10 Messages app 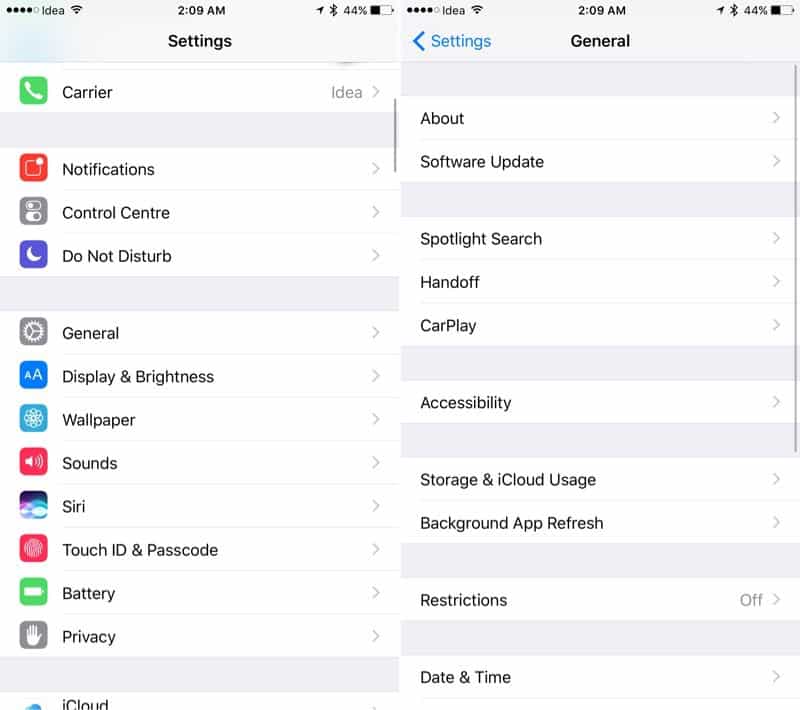 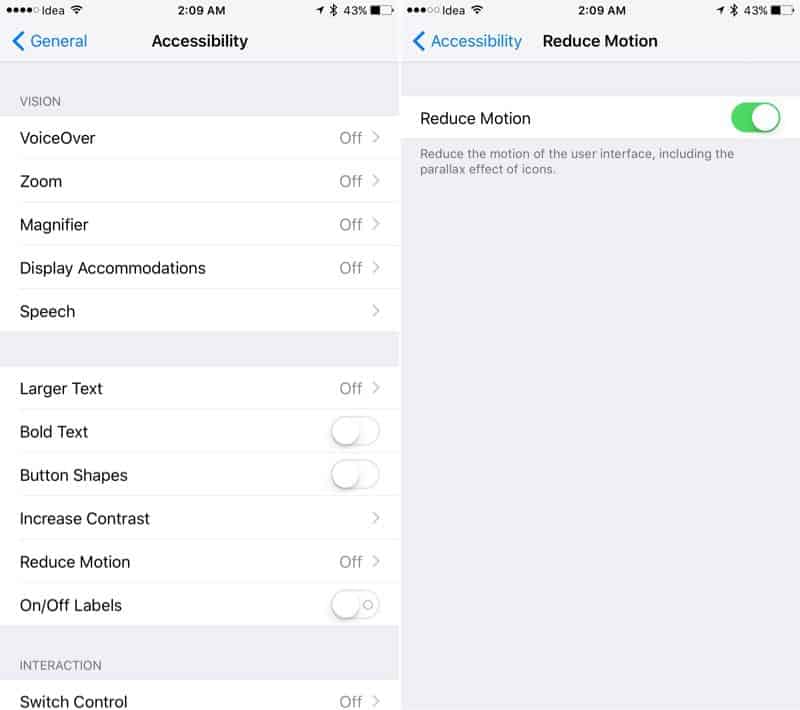 Here, tap on “Reduce Motion” then toggle on the option. This disables effects in iOS 10 Messages app, as well as other system animations.

On a side note, if you like the effects available in the Messages app but haven’t been able to see them you might want to check if the “Reduce Motion” is enabled as this is what might have been the issue.

Of course, if you ever change your mind and you’d like to both use and see the effects in Message app return to the Accessibility screen and disable the “Reduce Motion” option.

What new features available in the Messages app are you using most often and why? Let us know in the comments section below.