iOS 10 may be at its first developer build at the moment but the operating system is pretty well rounded. Sure, some tweaks will be applied here and there, and we might see some features appear or disappear but for the most part, this is pretty much what we’re going to get.

Among the numerous new features, is a new lock screen widget system. This, of course, makes the lock screen more useful since it lets you glance at various details from your favorite apps with no need to unlock your device.

Unless you really have no use for this feature, in which case there’s no need to worry since you can easily disable lock screen widgets in iOS 10. With just a few taps, you can return to your clean and uncluttered lock screen just like it was in iOS 9. 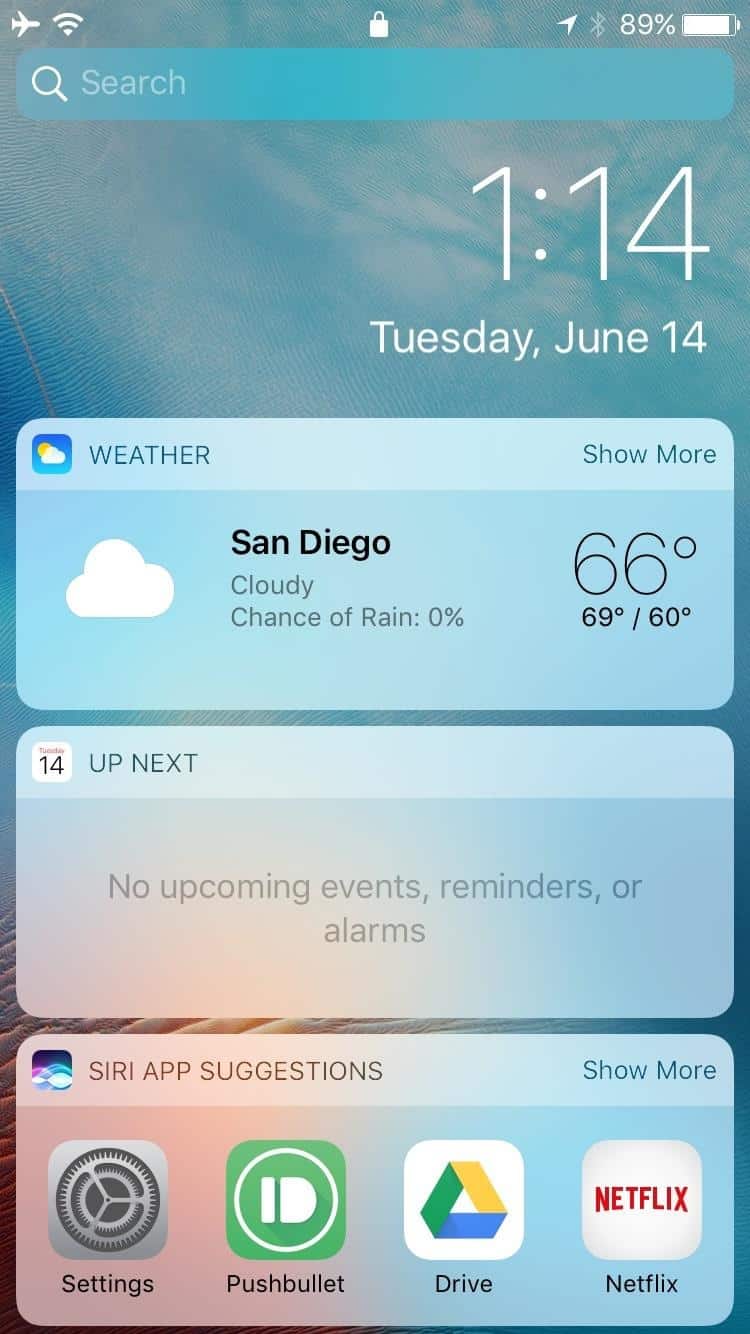 The new iOS 10 lock screen has other behaviors different than the one available in iOS 9. You cannot completely remove them, but at least you can get rid of lock screen widgets.

By default, you can swipe to the left of the lock screen to access widgets and unless you actually find them useful, you’re probably going to access them inadvertently every once in a while.

As a result, if you want to disable lock screen widgets in iOS 10 navigate to Settings -> Touch ID & Passcode. Then, you will need to enter your passcode.

On the next screen, locate the Today option and toggle it off.

It’s as simple as that. With just a few taps you can make your iOS 10 lock screen behave more like the one available in iOS 9. However, the camera will still remain accessible from the lock screen, so just swipe right to access it whenever you need to.