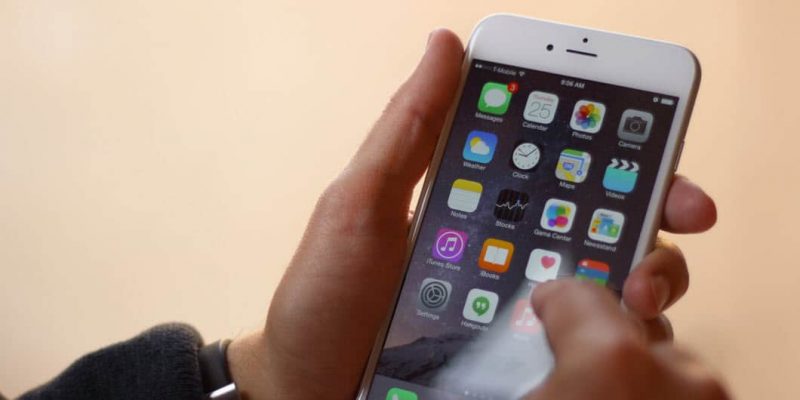 We’ve covered various features of iOS 10 so far, including some that didn’t get the spotlight. Raise to Wake is one of them, and it has a very descriptive name. Just pick up your iPhone from where it was laying and the screen will automatically light up.

This way you don’t need to take any additional actions to view your lock screen along with any notifications it might display. However, you should know Raise to Wake only works on iPhone 6s, 6s Plus and SE handsets.

Truth be told, Raise to Wake makes lets us quickly check our lock screens in a convenient manner, but like with any new feature, not everyone will like it. At some point it can become anoying to see the screen lighting up every time you pick up the phone regardless if you wanted to look at it or not.

How to disable Raise to Wake in iOS 10

Luckily, you can disable Raise to Wake in iOS 10 in a quick and easy manner. Just follow the steps below and you’re back in control! 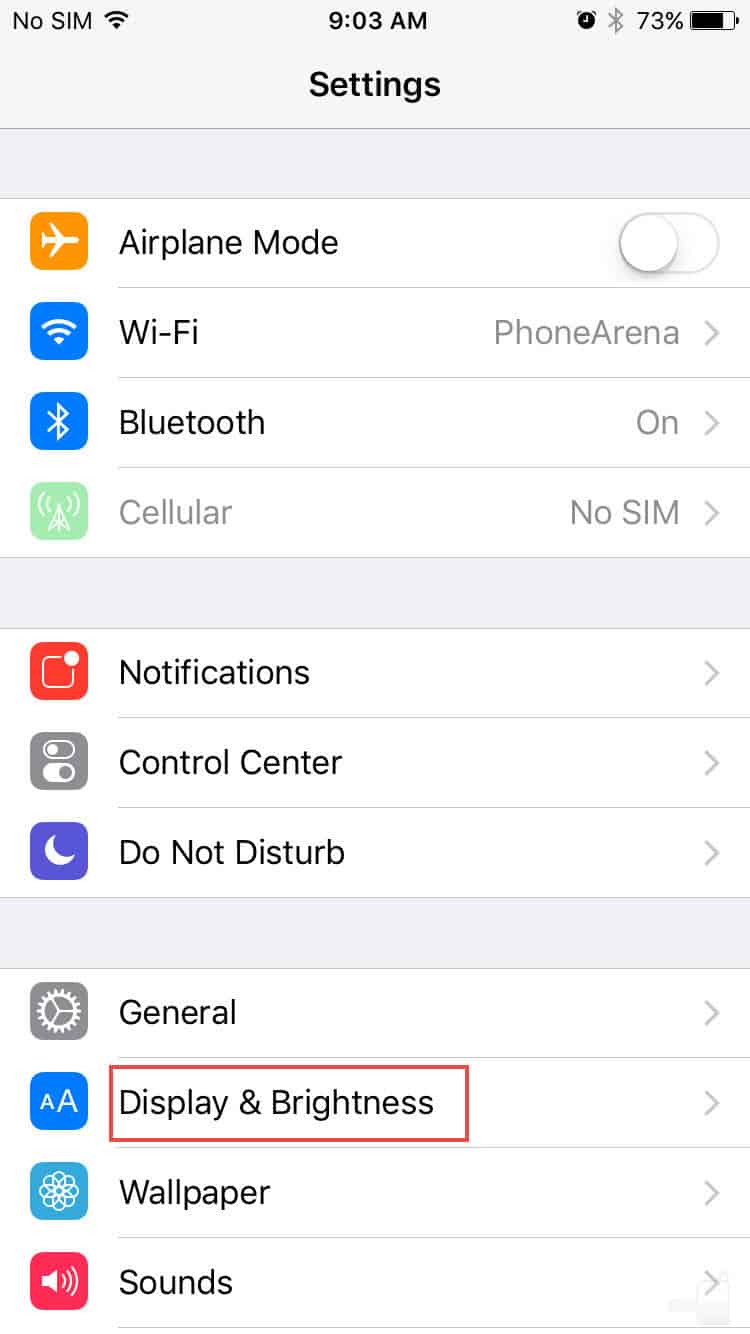 Launch the Settings app then open the Display & Brightness section. On the next screen, you will see the Raise to Wake option. If you own an iPhone which doesn’t support the feature you won’t see it, since it wasn’t available on your device to begin with.

Now toggle off the switch next to the Raise to Wake option and from then on, the screen won’t wake up every time you raise your phone.

You might also want to read: How to remove stock apps in iOS 10