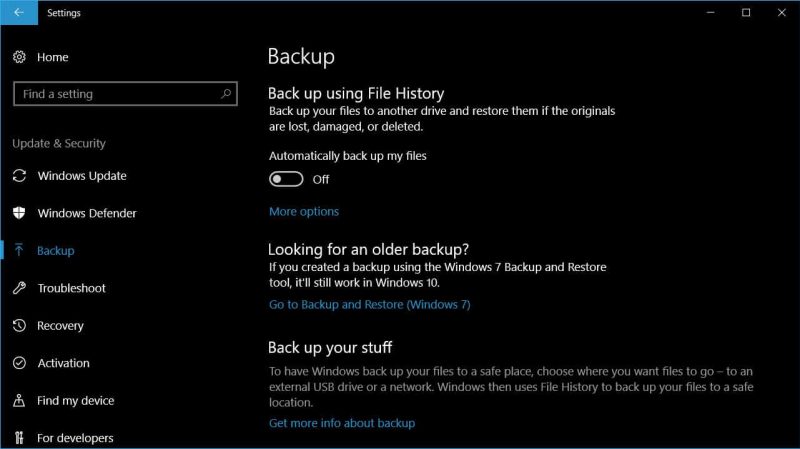 The first build of Windows 10 Preview for phones is available but as cool as Win10 looks and feels, it’s still very far from a final, public version. Bugs can occur, not all apps work and there’s also a chance your Lumia gets bricked during the upgrade process.

There’s a hack you can do and get Win10 even on a non-supported Lumia model adding even more risks. If you’re wondering why we haven’t posted it, well that’s simply because we strongly advise you not to try it and wait until a preview build that supports your Lumia handset will be released by Microsoft. If you’re looking for a bit of extra motivation to contain your enthusiasm check out one of Gabe Aul’s tweets:

@StefanKalks Seeing many tweets about bricked hacked phones, so…

Either way, if you’re curious or despite all the warnings you still want to try it, feel free to read all about it in this XDA Forums post.

If you already installed Win10 Preview on your phone and things didn’t work out as expected you can downgrade to Windows Phone 8.1 using the Windows Phone Recovery Tool that was made available by Microsoft.

The setup process is straightforward – once it’s done, run the app, connect your phone to your computer and the tool will detect it automatically. Select the device and you’ll be presented with the option to install the latest official version of WP 8.1 that’s available for your handset. In the process your device will be erased but you’ll get the option of restoring your personal content and settings from a backup during the setup process of the OS.

In our guide on installing Windows 10 Preview on Lumia phones, we advised everyone to backup their phone before switching to the Win10 preview build. Hopefully, you did that and you’ll be able to get the old WP 8.1 running on your phone just like you never touched it.