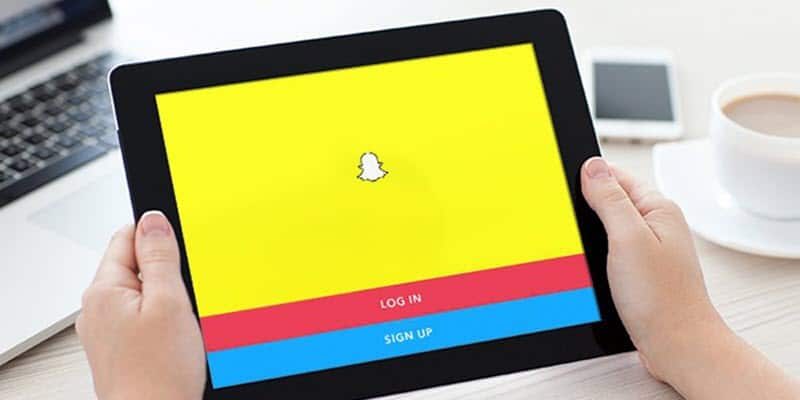 Not all iOS app work on both iPhone and iPad – some of them are exclusive to the iPhone. However, it is possible to download iPhone-only apps on your iPad.

Those apps haven’t been designed for iPads which means you’ll be using a scaled version of the iPhone, but they’re certainly better than nothing at all.

There are plenty of apps and games that have just iPhone versions, including popular ones like Instagram and Snapchat. Assuming you’re willing to compromise on looks because the UI will be scaled from the iPhone version and won’t be as crisp as the original, here’s how you can download iPhone-only apps on your iPad.

Before anything else, you should know you’ll need an iPad and an Apple ID since you’ll be downloading apps from the iOS App Store directly on the iPad.

Launch the App Store app on your iPad. Search the app you want to download – since it’s an iPhone-only app, it won’t appear in the search results. 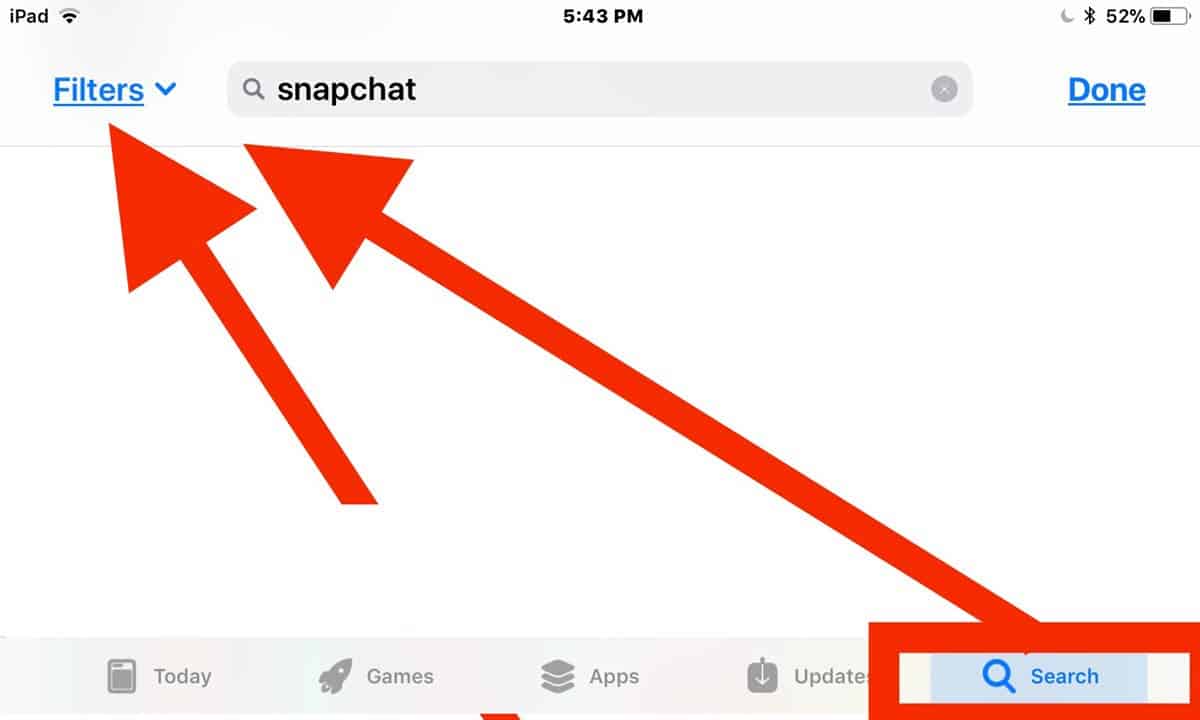 Tap the “Filters” option in the upper-right corner of the screen. 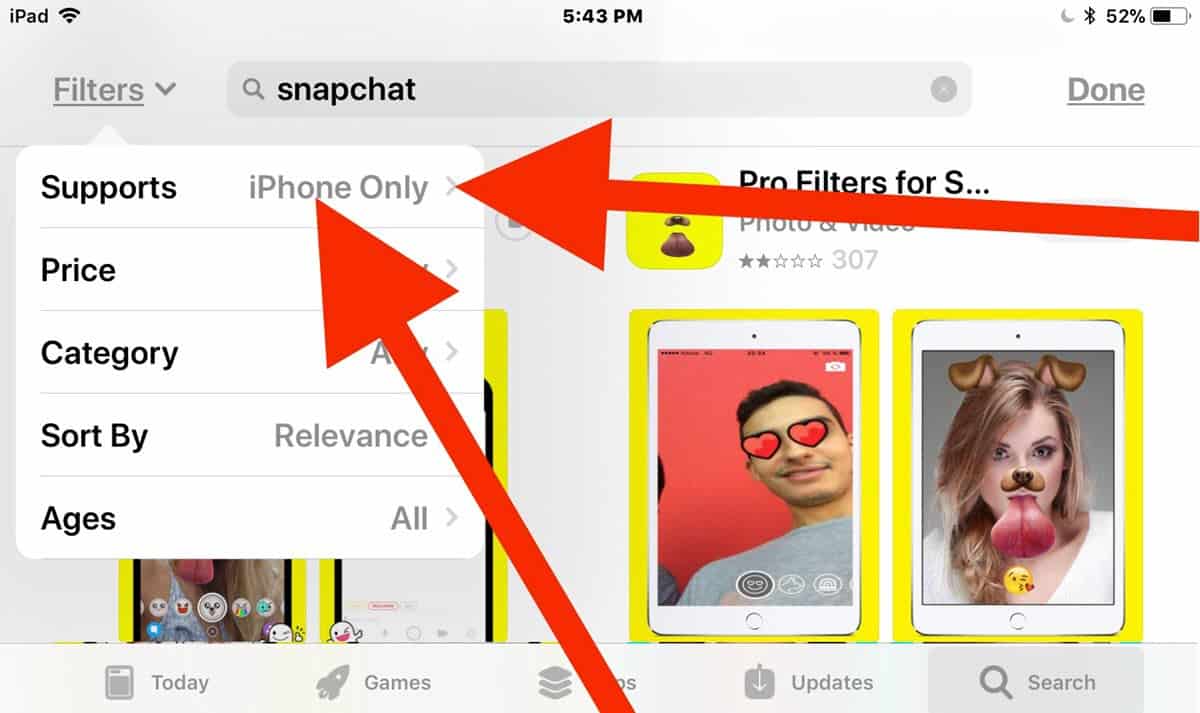 In the drop-down menu, tap “Supports” and select “iPhone Only” instead of the default “iPad Only”. 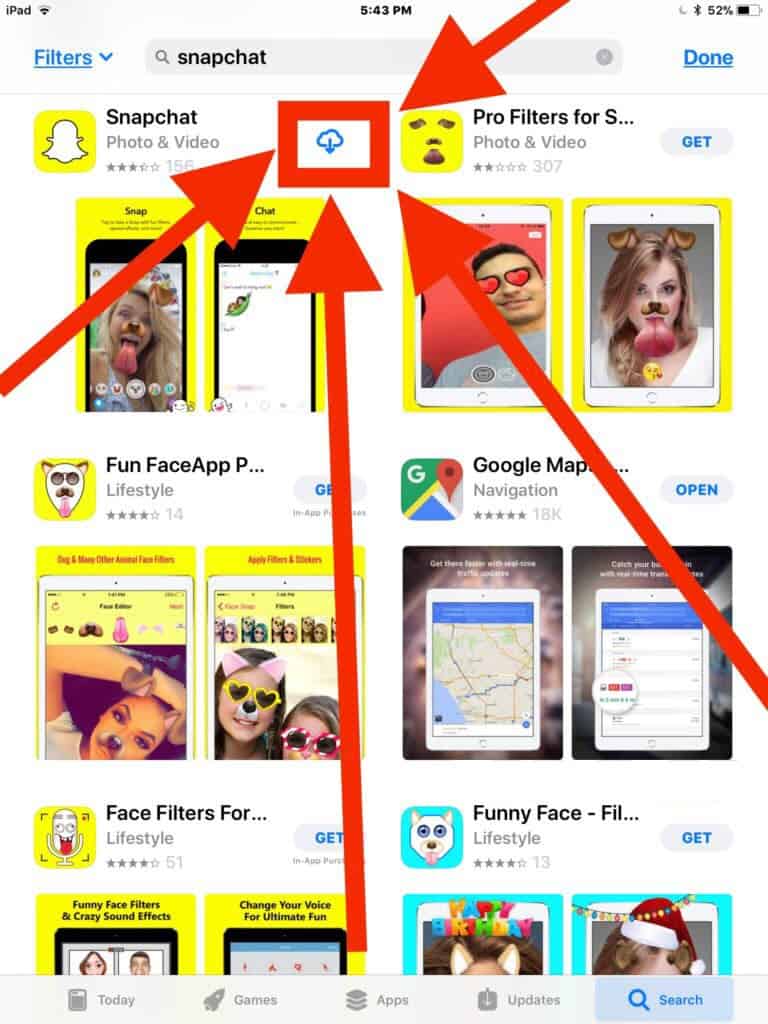 You should now see the searched iPhone app in the App Store search results on your iPad. Then, you just need to tap the “Download”, “Get” or “Buy” button to download and install it on your device.

This method works for any iPhone-only app and it allows you to install it just like apps that have iPad versions.

We used Snapchat as an example but any iPhone-exclusive app should work perfectly on your iPad. However, because the UI will be scaled it won’t look too great. Expect a lower image quality due to pixelation and artifacts. It may not be the best experience but at least you get to use these apps on your iPad, so it’s an acceptable compromise.

Once you install all the iPhone-exclusive apps you’re interested in on your iPad, don’t forget to set the “Supports” search filter back to the default “iPad Only”.