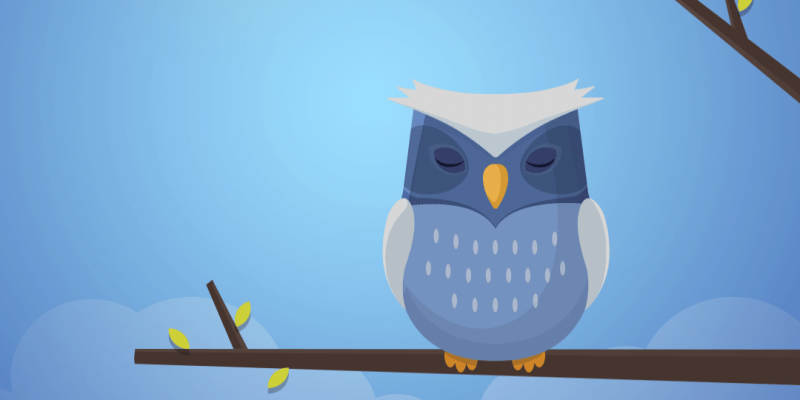 Doze mode is one of the most prominent features introduced by Android Marshmallow. If you’re not excited by its capabilities, it’s probably because you’re not one of the few lucky owners of handsets from Google’s Nexus line or HTC A9 that are already on Marshmallow.

As usual, Android updates take their sweet time to propagate but as far as Doze mode goes, a standalone third-party app promises to give us the battery saving feature on devices running Android 4.1 or higher.

The app is called Doze – what other name could have possibly be more relevant? – and it works in a similar manner to Marshmallow’s battery saver with one exception. It kicks in as soon as the screen turns off, instead of waiting for a certain amount of time until your device goes in an idle state.

Don’t miss – How To: Enter ‘Doze’ mode as soon as you turn the screen off on Android Marshmallow

If you’d like to have Doze mode on your Android device the first thing you need to do is to download and install the app (download link below). Just be aware you’ll nedd Android 4.1 or higher.

After the installation is complete launch the app.

Doze needs to connect to a pro forma VPN in order to work and for that you need to tap on the ‘Get into Doze‘ button on the app’s main screen. Then you’ll be prompted to allow the app to set up a VPN connection. Hit  the ‘OK‘ button to continue.

Now Doze should be active. The only problem is, the default state is to be active for all apps. This means as soon as the screen turns off, none of your apps will be able to send/receive data. Assuming you do rely on your mobile device, you’ll probably going to want some essential apps to stay connected at all times.

The app points out the possibility of further customizing it via a banner shown at the top of the screen. As you can see in the image above, it highlight’s the cog icon, which is the shortcut to Doze’s settings.

Tap on it and a list of all apps and services will appear. There you can add any of them to the Active list, and prevent them from being disconnected when Doze is enabled by tapping on the ‘+’ sign shown next to their names.

This list does come with a drawback. Some apps have related services, and it’s not enough to simply add that specific app on the Active list. You’ll have to whitelist all the services it’s using as well or the app may still not be able to use your data connection while Doze is turned on.

For example, if you’d like to whitelist Chrome you also need to add Google Play services, Google services framework, Google account manager, Google contacts sync and Google backup transport to the Active list. Not exactly intuitive, and certainly discouraging for those with less technical experience.

With that said, the Doze app does work, as long as you customize it properly. And since it’s still a new app we can expect it to improve over time and perhaps become a bit easier to use. If you’re looking for an easy way to preserve battery life and cut down on data usage, Doze is definitely worth a try.

Test it and then come back to tell us if it works well on your device or what problems did you experience with it. Drop us a line in the comments section below or send us a message on Facebook, Twitter or Google+.