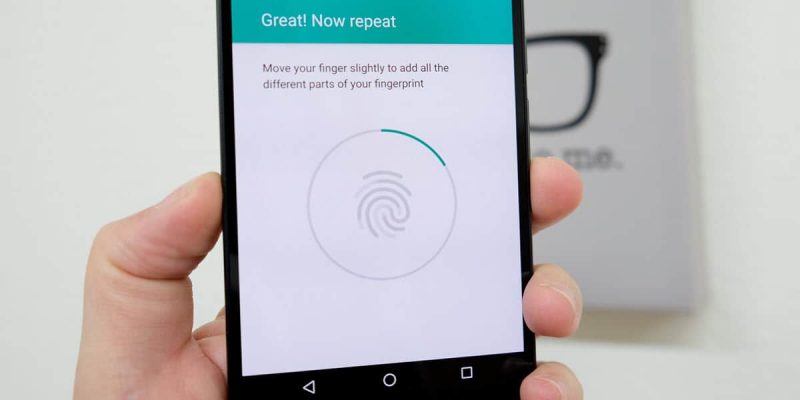 Android Marshmallow comes with native support for fingerprint scanners and if you own a device that’s equipped with this type of hardware, the most common purpose for it is using your fingerprint to unlock it.

Lately, even third-party developers are taking advantage of fingerprint scanning as they’re using this functionality in their own apps (check out my recent guide on how to fingerprint-lock any app on Android Marshmallow). Furthermore, even native capabilities of fingerprint authentication, extend beyond simply unlocking the device, as you can use the fingerprint sensor for Android Pay, but also for Google Play purchases.

Don’t miss: How To – Fingerprint-lock apps without a fingerprint scanner on Android

Authorizing Google Play purchases using your fingerprint is not enabled by default, so follow the steps below to activate this feature on your device:

Although I already mentioned this, before you get started, be aware you need a smartphone running Android Marshmallow that also has a fingerprint scanner (such as the Nexus 5X or Nexus 6P).

Launch the Google Play app and tap on the menu (hamburger) icon.

In the Settings menu, tap on the Fingerprint authentication tab. 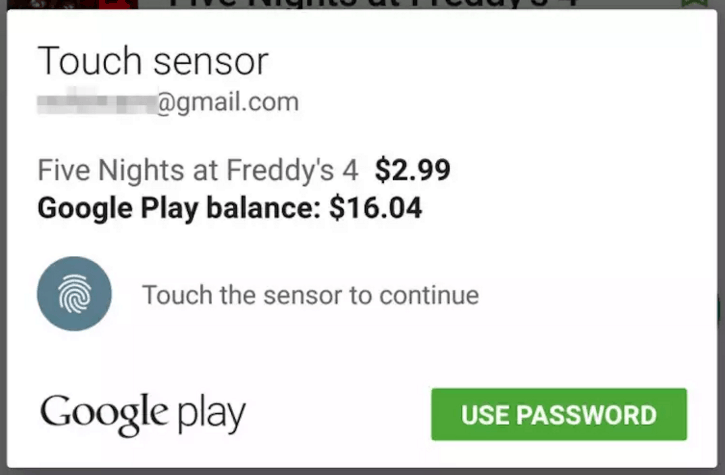 From then on, you can use your fingerprint to authorize Google Play purchases, and this means any content available there, such as apps, games, music, ebooks or IAPs. You can see how it works in the image above.